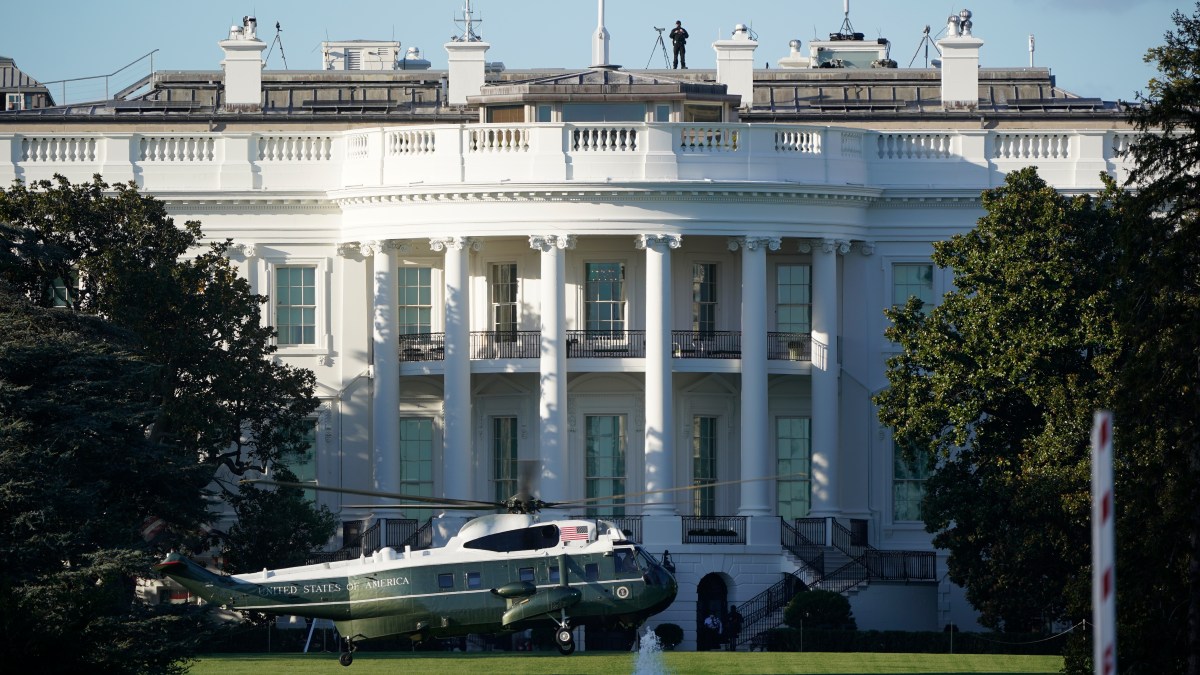 The head of the White House security office has tested positive for the coronavirus, NBC News has confirmed.

The official, Crede Bailey, who heads the office that handles credentials for access to the White House, adds to a lengthy list of White House officials who have tested positive for the coronavirus in the past week.