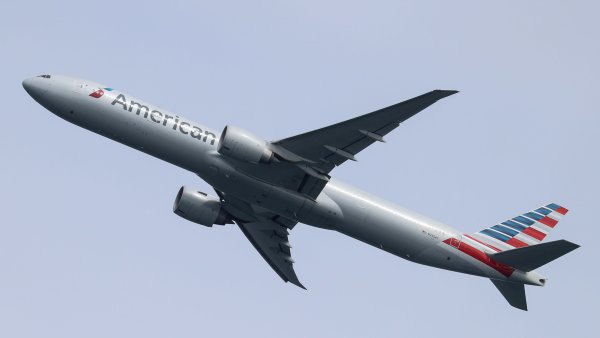 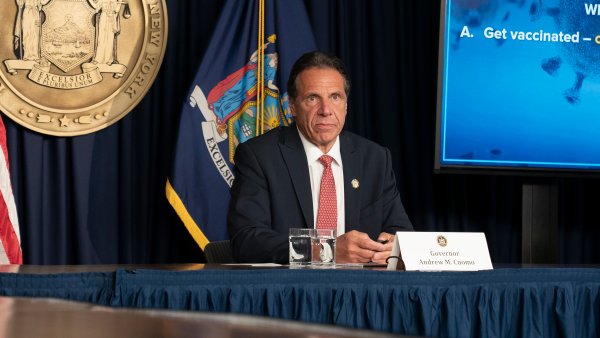 Together, the measure — the result of months of negotiations between progressive and moderate Democrats — would pump about $315 billion into these initiatives, according to White House estimates.

The legislation is still in flux, and it hasn’t secured a public endorsement from some key lawmakers. The White House cut some health policies from the initial $3.5 trillion package (such as the ability to negotiate prescription drug costs and paid family and medical leave) to meet demands of centrist holdouts like Sen. Joe Manchin, D-W.Va., and Sen. Kyrsten Sinema, D-Ariz.

Here are some of the big-ticket items in Democrats’ latest framework.

The measure would expand subsidies for health insurance in two ways, according to Cynthia Cox, director of the Affordable Care Act program at the Kaiser Family Foundation.

It would preserve a temporary expansion of the subsidies enacted earlier this year by the American Rescue Plan and expand access to low earners who don’t qualify for Medicaid in some states.

Together, the reforms would cost $130 billion, the White House estimates. The provisions would last through 2025. (An earlier version passed by the House would have made them permanent.)

“If it’s passed, then for the next few years almost every American citizen will have access to affordable coverage,” Cox said.

The American Rescue Plan, a pandemic relief law passed in March, made more people eligible for premium tax credits and boosted assistance for those who already qualified.

For example, prior to the pandemic law, Americans didn’t qualify for aid if their income was more than 400% of the federal poverty level (about $51,000 for a single individual or $105,000 for a family of four). New rules got rid of the upper income threshold; they also capped premiums at 8.5% of household income for a benchmark health plan.

The White House estimates extending these reforms would reduce premiums for 9 million Americans, by an average $600 a year per person, and 3 million people who’d otherwise be uninsured would gain insurance.

Additionally, in 12 states that haven’t adopted an expansion of Medicaid under the Affordable Care Act, some low earners currently don’t qualify for Medicaid or marketplace subsidies, making coverage largely unaffordable.

The Build Back Better framework would extend subsidies (premium tax credits) to those in this so-called coverage gap. About 4 million uninsured people in these states would be eligible for such assistance, the White House estimates.

“[They’d] qualify for very significant subsidies on the ACA markets that would essentially make their coverage free,” Cox said.

The legislation would invest $150 billion in home and community-based care for seniors and Americans with disabilities.

Such care is generally designed to let people stay in their home instead of move to a facility. It may include services like skilled nursing, personal care, adult daycare and home-delivered meal programs, according to the Centers for Medicare and Medicaid Services.

Medicaid is largest payer of home and community-based services in the U.S., according to Jennifer Sullivan, director of health and housing integration at the Center on Budget and Policy Priorities.

The federal funds would help strengthen the Medicaid program; ease a care backlog (the wait list is estimated to be more than 800,000 people); and improve working conditions for home-care workers, according to the White House.

“This is absolutely one of the most significant investments in home and community-based services we’ve seen in recent memory,” Sullivan said.

Currently, the system is tilted toward facilities and institutions, but the legislation would help rebalance the “strained” system, she said.

For example, the framework would offer grants to states to expand access to home and community care and give funding to states that implement an improvement program, among other things, according to a legislative outline issued Thursday by the House Rules Committee. It would also offer funding for hospice and palliative care education and training.

That would add coverage for benefits like hearings aids and visits to an audiologist, according to Juliette Cubanski, deputy director of the program on Medicare policy at the Kaiser Family Foundation.

Prior versions of Democrats’ plan had also added dental and vision benefits, which were stripped from the most recent iteration. It also wouldn’t let the federal government negotiate prescription-drug prices for Medicare beneficiaries.

“There isn’t really much in the way of Medicare left in the bill,” Cubanski said. “What’s left standing is a hearing benefit — which is not insignificant.

“A lot of people on Medicare have trouble hearing, and hearing aids are really expensive,” she added.

Specifically, it would provide coverage of hearing aids under Medicare Part B for individuals with severe or profound hearing loss in one or both ears, once every five years, according to a legislative outline.