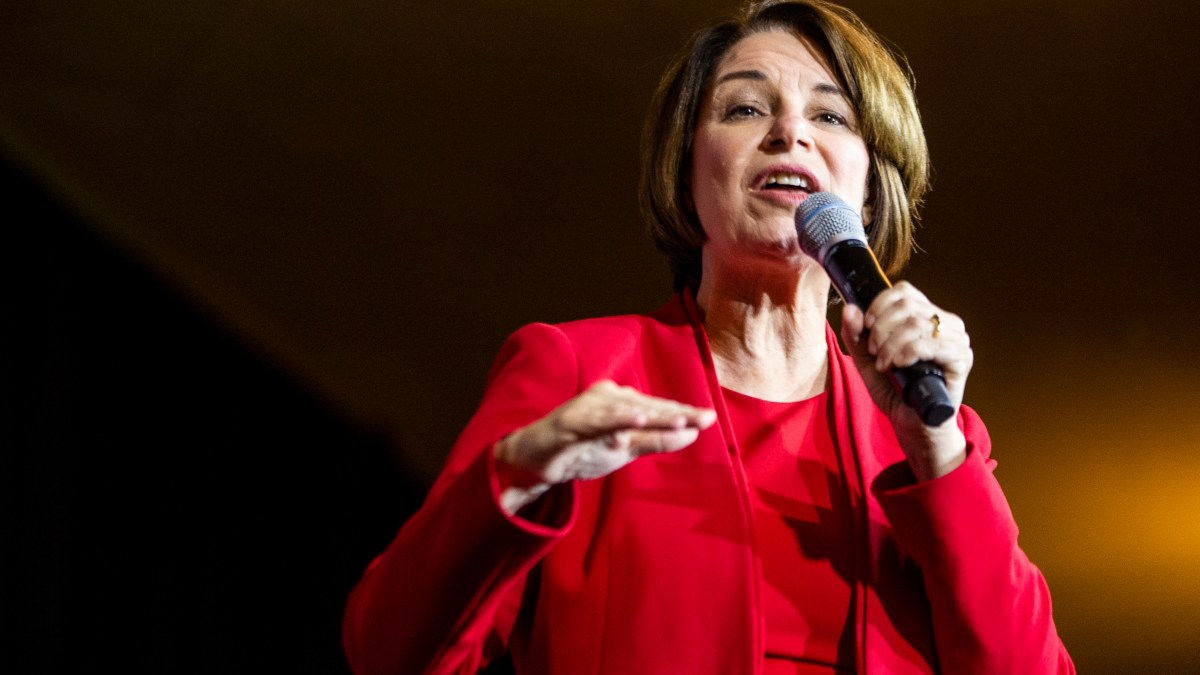 The abrupt departures of Pete Buttigieg and Amy Klobuchar from the Democratic presidential race on the eve of Super Tuesday primaries could be frustrating for the millions of people who have already voted in those 14 states and might have cast ballots for them.

As voters stream to precincts across the country Tuesday, here’s a look at what happens to ballots already submitted for the candidates no longer in the race.

THE PUSH TO GET OUT EARLY

Early voting began in January in many of the Super Tuesday states. As candidates sprinted through Iowa, New Hampshire, Nevada and South Carolina, those with the resources also expanded into the delegate-rich California, Texas, North Carolina and Virginia, leading early-voting events.

It’s not known how many of those early votes may have gone to Buttigieg, Klobuchar or Tom Steyer, all of whom have announced departures from the race in the days following Saturday’s South Carolina primary, and whose names will still be on state ballots. Klobuchar and Buttigieg endorsed former Vice President Joe Biden on Monday.

In large part, once a vote is cast, it is final, according to state election officials. Residents in Michigan — which votes Mar. 10 — do get another shot, with the option to “spoil” their ballot and make a second choice if their candidate drops out. Some states allow voters to pull back ballots that haven’t yet been tallied, although that has to be handled case-by-case, in person, on Election Day.

In California, with more than 400 delegates are at stake, nearly 1.6 million Democrats had returned mail-in ballots as of Monday afternoon, according to a ballot tracker maintained by Political Data Inc. If an early ballot there was marked for a candidate no longer in the race, a voter can take in their ballot for a new one, and make a second choice. But once the ballot is submitted, that’s it.

In Yolo County, with some 117,000 registered voters — about 87,000 of whom requested to vote by mail — just about 21,000 ballots had been returned as of Monday morning. Jesse Salinas, the county’s top elections official, said he suspected the rapid-fire exits by some candidates could be prompting voters to wait on casting their ballots. And some early voters, he said, had called to ask if they could possibly change their selections.

“You have to surrender what you have,” Salinas said. “You can’t vote twice.”

In Colorado, Secretary of State Jena Griswold tweeted on Sunday that only those who had marked a ballot but not yet returned it could make a second selection, or get a new ballot.

“If you’ve returned a voted ballot, you cannot receive a second ballot, regardless of the status of the candidate you chose,” she wrote.

In North Carolina, where 110 delegates are up for grabs, voters had the option of casting ballots in person at sites in all 100 counties during a 17-day period that ended Saturday. They could also fill out traditional absentee ballots, which must be turned in or mailed by Tuesday.

Early vote selections are final. As of Saturday, more than half a million ballots had been cast in the Democratic primary, and while there is no definitive way to know which candidates garnered those votes, there’s no way to undo the decision.

In many places, the frustration can be real for voters who feel their vote didn’t matter.

Some of that sentiment bubbled up on Monday, at a Colorado event for Klobuchar. Amy Valore-Caplan, a 46-year-old writer in Denver, showed up to find out that the Minnesota senator, for whom she had waited until the last minute to cast her mail-in ballot, had dropped out.

Colorado has almost exclusively mail voting, and though people can still cast ballots in person on Tuesday, about 60% post them by the day before, so they can be tallied.

Valore-Caplan said she knew Klobuchar’s candidacy was on the bubble, and actually hesitated Sunday, when she saw Buttigieg end his campaign.

“I thought it was safe,” she said, of her decision to wait another day. “I was waiting to make sure she didn’t drop out.”

There’s a sentiment often seen among early voters: those who vote early are most passionate for their given candidate.

Nicolle Bugescu, a pediatric psychologist in Irvine, California, has headed up a group of health care professionals supporting Buttigieg’s campaign. Despite his exit from the race, she said Monday that she was proud to have voted early for him, even though he’d suspended his effort.

“I am so happy that I was able to do that. It’s heartbreaking, too, so it’s been an emotional roller coaster,” she said. “I will forever be proud of the vote that I cast for his historic candidacy.”

Candidates who drop out of the race keep the delegates they’ve won until each state party selects the actual people who will serve as those delegates at the Democratic National Convention in Milwaukee. At that point, delegates won based on statewide primary and caucus results are given to the remaining viable candidates.

Delegates won based on results in congressional districts become free agents, who can support the candidate of their choice on the first ballot at the Milwaukee convention.