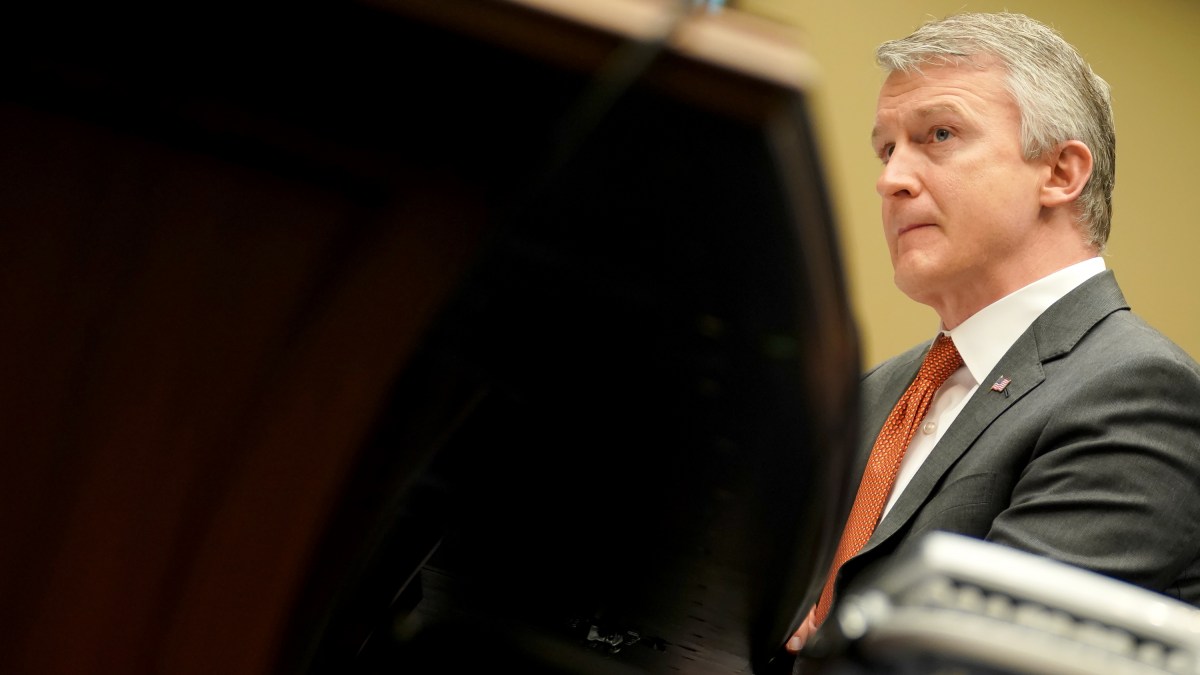 A top Health and Human Services official who said he was shoved out of a key coronavirus response job for pushing back on “efforts to fund potentially dangerous drugs promoted by those with political connections” submitted his resignation on Tuesday, his lawyers said.

Dr. Rick Bright “can no longer countenance working for an administration that puts politics over science to the great detriment of the American people,” lawyers Debra Katz and Lisa Banks said in a statement.

Bright filed a whistleblower complaint in May charging “an abuse of authority or gross mismanagement” at HHS, NBC News reports. He said his resistance to political pressure led to his being removed from his post as deputy assistant secretary for preparedness and response and director of the Biomedical Advanced Research and Development Authority, or BARDA.

The 89-page whistleblower complaint says Bright was transferred from BARDA “without warning or explanation” over his refusal to embrace hydroxychloroquine — the anti-malarial drug promoted by President Donald Trump as a potential coronavirus remedy.

He was transferred to the National Institutes of Health, where he said he’s been sidelined. An amended whistleblower complaint said he’d been assigned no meaningful work since Sept. 4th, after completing his prior assignment. “He has been idle for weeks,” the amended complaint, also sent Tuesday, said.