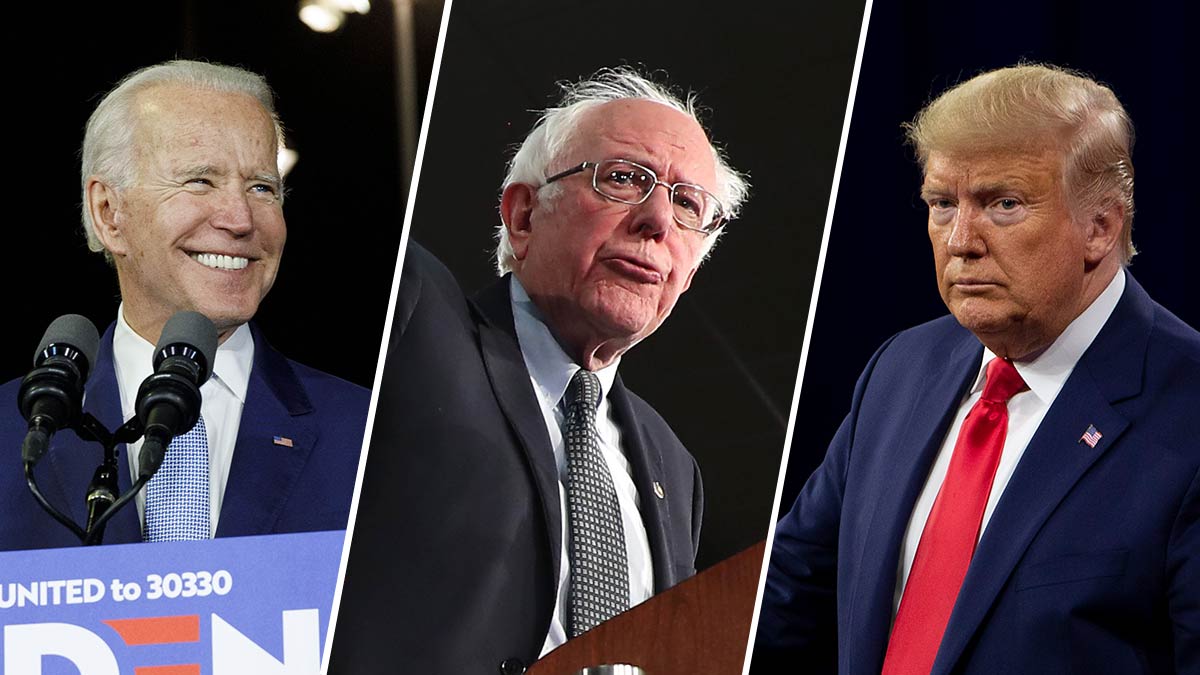 If Bernie Sanders faced Trump, the Vermont senator would lose against the incumbent president but within the poll’s margin of error.

The poll commissioned by the Telemundo Station Group conducted by Mason-Dixon Polling & Strategy surveyed the electoral preferences of Hispanic voters in Florida ahead of the 2020 presidential election. Click here to view the full survey released Wednesday.

The opinion poll, which has a margin of error is ± 4%, was carried out via telephone between March 4 and March 7 among 625 citizens who showed their willingness to vote.

In the scenario in which Trump and Sanders met in the November presidential elections, the difference is marginal with 45% supporting Trump, 44% voting for Sanders and 11% saying they’re undecided.

The poll also included a subsample of 400 Democrats of Hispanic origin who indicated an interest in voting in the March 17 primary. They were asked only questions concerning the primary and the margin of error, in that case, is ± 5%.

Of that subsample when asked who they would vote for if the Democratic primary elections were today, 48% said they would vote for Joe Biden, 37% would vote for Bernie Sanders and 3% for Tulsi Gabbard. Among those who would prefer Biden, 51% are women and 43% men. Of those Biden supporters, 63% of them were older than 50 years of age and 55% were younger than 55.

The overall poll also asked Hispanic voters what they “feel is the most important issue facing the country today?”: