A member of the committee that organizes Hong Kong’s annual candlelight vigil for the victims of the Tiananmen Square crackdown was arrested early Friday on the 32nd anniversary.

The arrest and a ban on the vigil for a second year comes as Beijing attempts to crush pro-democracy activism in Hong Kong, which has been the last place on Chinese soil where the June 4, 1989, event was publicly commemorated.

The Hong Kong Alliance in Support of Patriotic Democratic Movements of China said its vice chair, Chow Hang Tung, was arrested by police Friday morning. It is not clear why Chow was arrested, and police have yet to comment on the matter. 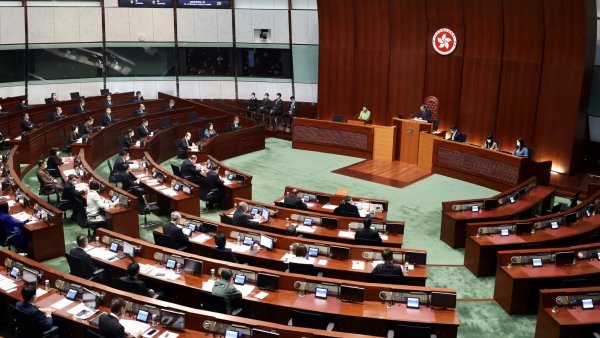 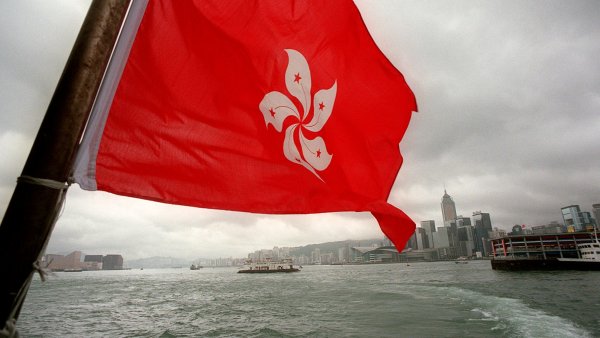 The alliance organized the vigil and ran the June 4 Museum dedicated to remembering Tiananmen. The museum was closed this week.

After police warned that marking the anniversary in the vigil’s usual Victoria Park venue may be illegal, Chow has continued her activism, urging people to commemorate the event privately by lighting a candle wherever they are.

Last year, thousands went to Victoria Park to light candles and sing songs in remembrance despite the ban. Police later charged more than 20 activists including Chow for their participation in the unauthorized assembly.

Protests in Hong Kong have sparked anew after China’s legislature approved a proposal to impose a controversial national security law in Hong Kong that critics fear could undermine the city’s autonomy.

Two other key members of the Hong Kong Alliance — Lee Cheuk-yan and Albert Ho — are behind bars for their participation in separate unauthorized assemblies in 2019, during a period when Hong Kong saw massive anti-government protests.

Chow said in an earlier interview with The Associated Press that she was expecting to be imprisoned at some point for her activism.

“If I continue my activism in pushing for democracy in Hong Kong and China, surely they will come after me at some point, so it’s sort of expected.”

Defying a police ban on demonstrations, thousands of protesters gathered downtown Hong Kong to mark the first anniversary of the “million-person rally” that sparked months of pro-democracy protests.