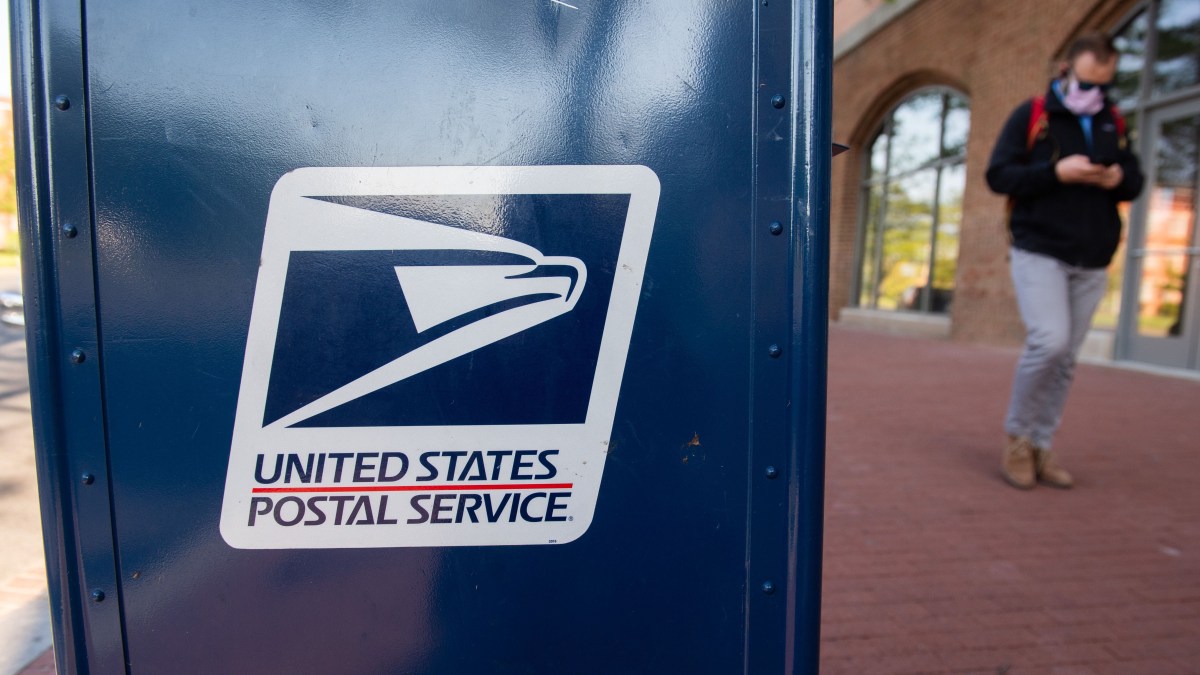 “It is always essential that the Postal Service be able to deliver mail in a timely and effective manner. During the once-in-a-century health and economic crisis of COVID-19, the Postal Service’s smooth functioning is a matter of life-or-death, and is critical for protecting lives, livelihoods and the life of our American Democracy,” the lawmakers wrote.

“The House is seriously concerned that you are implementing policies that accelerate the crisis at the Postal Service, including directing Post Offices to no longer treat all election mail as First Class. If implemented now, as the election approaches, this policy will cause further delays to election mail that will disenfranchise voters and put significant financial pressure on election jurisdictions.”

President Donald Trump’s new head of the Postal Service, Louis DeJoy, recently made a series of changes to the agency that could disrupt mail for millions of Americans, particularly absentee and mail-in ballots ahead of Election Day.

The cost-cutting measures, intended to address the Postal Service’s longtime financial problems, were imposed last month after DeJoy, a Trump donor and Republican fundraiser who owned a North Carolina supply-chain, took over the top job in June. DeJoy, 63, is the first postmaster general in nearly two decades who is not a career postal employee.