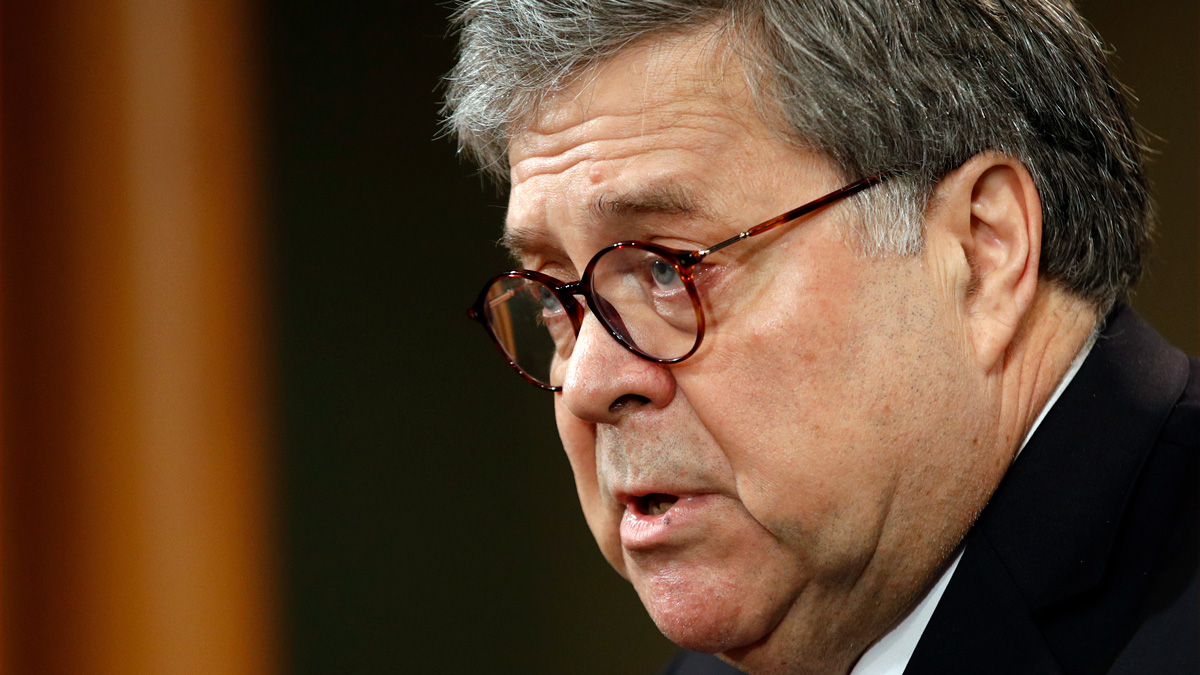 After a rare bipartisan agreement, the House is preparing to vote to extend surveillance authorities just days before they are set to expire while Congress takes a weeklong break.

Whether the Senate would act to pass the measure and send it to President Donald Trump remains unclear. House Democrats posted the text of a bill online ahead of a floor vote Wednesday. Lawmakers leave town at week’s end and the existing authorities expire Sunday.

Both Republicans and Democrats in the House seek to ensure that civil liberties are not overwhelmed by the tools used to thwart terrorism and other crimes. The bill follows negotiations between Democrats and House Republican leader Kevin McCarthy, according to an aide to House Speaker Nancy Pelosi and another person familiar with the talks. They requested anonymity to discuss the negotiations.

In the Senate, Majority Leader Mitch McConnell has supported renewing the authorities, but his office did not have immediate comment on the draft released Tuesday by the House.

The revised bill would scale back some current authorities, such as the government’s access to certain records. It would also attempt to put stronger checks on some surveillance measures and make the process more transparent. Both Democrats and Republicans had sought those reforms to varying degrees.

“As with any negotiation, no one side is getting everything they want, but we believe it’s important to enhance transparency and privacy safeguards wherever possible,” Democratic Reps. Jerrold Nadler and Adam Schiff, the chairmen of the House Judiciary and Intelligence committees, respectively, said in a statement Tuesday.

The bill aimed to address concerns raised by members of both parties. It mandates that the attorney general must approve in writing of an investigation if the target of electronic surveillance or a physical search is an elected federal official or a candidate. That provision is in line with a policy Attorney General William Barr has instituted in the Justice Department.

It also tasks an oversight board with scrutinizing the impact of Foreign Intelligence Surveillance Act authorities and powers on First Amendment activities and the extent to which decisions are made on the basis of race, religion and ethnicity.

In addition, the bill is meant to shore up the accuracy of the applications that the Justice Department submits to the secretive FISA court when it wants to eavesdrop on American soil on people it believes it are agents of a foreign power.

It would require the FBI and other agencies that submit applications to the FISA court to appoint officers to ensure that the law is being complied with, and it would mandate that anyone responsible for FISA applications certify that the Justice Department has been provided with any and all information that could undercut the premise of the application or raise doubts about its accuracy.

That was an issue in the FBI’s investigation into ties between the 2016 Trump campaign and Russia, when the FBI omitted key information from its applications to eavesdrop on a former campaign adviser, according to a harshly critical Justice Department inspector general report.

Trump has long been skeptical of the nation’s intelligence community, particularly over its assessment that Russia interfered in the last presidential election with the goal of getting him elected. Trump, citing surveillance errors from the Russia probe, told Republicans last week that he wouldn’t sign a bill unless it incorporated reforms.

Lawmakers labored to incorporate the proposed reforms into legislation that would renew three expiring provisions, including one that permits the FBI to obtain court orders to collect business records on subjects in national security investigations.

Barr had urged Congress to quickly renew the provisions, which are used by the Justice Department to fight terrorism and espionage, with or without immediate changes. McConnell and Pelosi have both been supportive of Barr’s request, but some members of their caucuses slowed the process as they made it clear they wouldn’t support an extension without changes.

The FBI calls the provisions vital in the fight against terrorism and stresses that none is tied to surveillance problems identified by the Justice Department watchdog during its investigation into the Russia probe. The inspector general said the FBI made serious mistakes and omissions during four applications to eavesdrop on the former Trump campaign adviser, Carter Page, including omitting information that did not support their suspicions that Page was an asset of a foreign government.