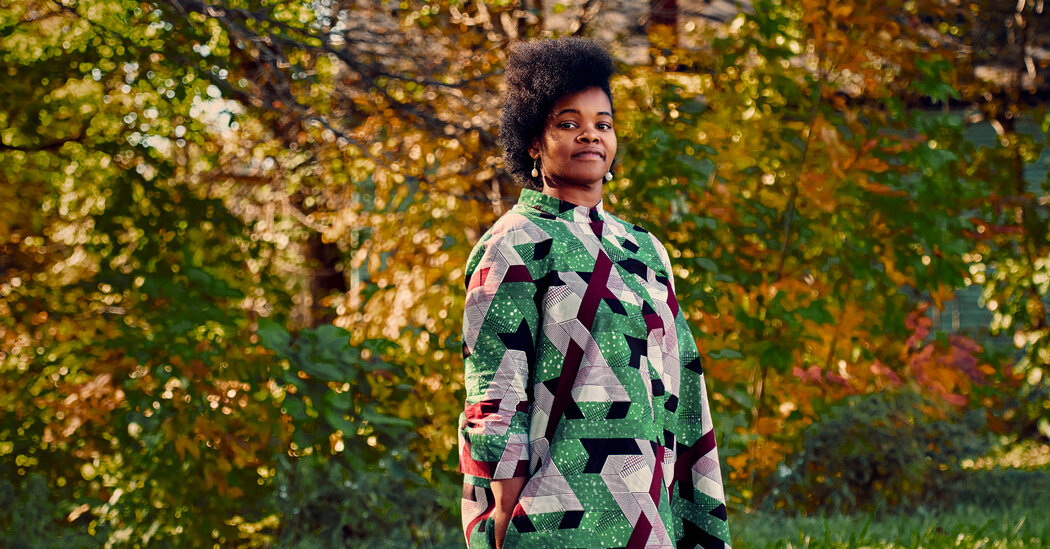 On Tuesday night, just after the polls closed, The Buffalo News ran an update about the city’s Democratic mayoral primary, which pit the four-term incumbent mayor, Byron Brown, against a socialist challenger, India Walton. “Those handicapping the race are not betting whether Brown will win, but by how much,” the paper said. “Will a 10-point landslide suffice? Or could he post a larger tally?”

An hour and a half later, with almost all of the votes in, Walton, a 38-year-old political newcomer, wasn’t just ahead. She was ahead by a lot: 52 percent to Brown’s 45 percent. Buffalo is an overwhelmingly Democratic city — there won’t even be a Republican on the general election ballot — so Walton will almost certainly become the first socialist mayor of a major city in more than 50 years, and the first woman to lead Buffalo, where politics is such an old boys’ club that the city council is entirely male.

Walton didn’t just upend expectations among local political observers. She also complicated a narrative that’s set in since the 2020 election: that surging crime has made progressive politics toxic.

This narrative was strengthened when Eric Adams, a former cop, came out ahead in the initial count of New York City’s ranked-choice mayoral primary, whose final results are still being calculated. “The Democrats’ Wake-Up Call,” said an Axios headline about Adams’s strong lead and the political danger of the defund-the-police movement.

That danger is real. Polls reveal that both Black and white voters reject the slogan “Defund the police.” Yet Walton has shown that even in a city where shootings have surged a staggering 116 percent so far this year, a socialist promising police reform can win.

When I asked her how, her answer was simple: “Organizing.” But it’s a little more than that. Walton is a woman with a working-class background and an inspiring personal story who knows how to make progressive ideas sound like common sense. “The challenge of the left is that we use our jargony activist language and don’t take time to fully explain what we mean to those who may not be as ‘woke’ as we are,” she told me.

It was last summer’s racial justice protests that finally pushed Walton to run for office, but she shies away from the phrase “defund the police.” “I come from the Marshall Ganz school of organizing,” she said, referring to the activist turned sociologist. “I try and avoid using negative language on campaigns.”

Instead of “defund,” she said, “we say we’re going to reallocate funds. We’re going to fully fund community centers. We’re going to make the investments that naturally reduce crime, such as investments in education, infrastructure, living-wage jobs. Nothing stops crime better than a person who’s gainfully employed. If you have to go to work, you don’t have time to be out in the streets with all these shenanigans.”

Buffalo is a blue-collar city, and Walton, who grew up on the chronically neglected East Side, can relate to the problems of her beleaguered fellow citizens. There are actually similarities between her trajectory and Eric Adams’s — both had hardscrabble backgrounds followed by struggles to master institutions that had frightened and alienated them. For Adams, that was the Police Department. For Walton, it was the medical establishment.

She had her first child at 14, and gave birth to extremely premature twins at 19. Feeling ignored and disrespected in the newborn intensive care unit inspired her to become a nurse. “I wanted to go to nursing school so that I could return to the NICU and be an example for another young mother who may be in a time of crisis similar to what I experienced,” she told me.

When she decided to run for office, her core support didn’t come from the Black working class. “The early adopters were definitely white progressives,” she said. She was embraced by national left-wing groups, including the Working Families Party, which sent people to help professionalize her campaign, and the Democratic Socialists of America.

It took more effort to make inroads among Black working-class voters. “I did not necessarily cater to my base,” she said. “I communicated with the people that I thought were going to be the more difficult votes to get. So I went to the churches, and I went into the Black community, a population that traditionally is averse to things like really progressive politics.”

In some ways, Walton epitomizes the winning formula for left-wing candidates. Today’s left is basically a coalition between well-educated liberal professionals and working-class people of color. Often those best able to unite these groups are people of color with radical ideals and working-class ties. Look at the leftists who’ve been elected to Congress in recent years: Alexandria Ocasio-Cortez was a bartender. Jamaal Bowman was a principal in the Bronx. Cori Bush, like Walton, was a nurse.

Backlash politics may be gaining strength in America, but that doesn’t mean the left must retreat. Progressives still are far from a majority, but they can build power if they recruit from the communities they aspire to represent.