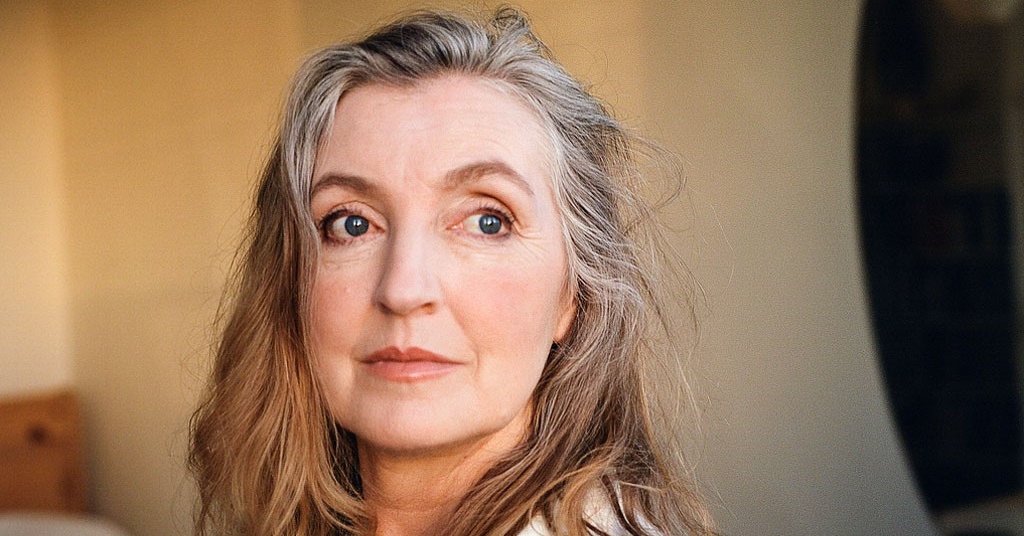 RECOLLECTIONS OF MY NONEXISTENCE
By Rebecca Solnit

At dinner one evening in 2008, Rebecca Solnit joked to a friend about writing an essay called “Men Explain Things to Me.” The friend, who was staying with Solnit “in flight from an awful soon-to-be ex,” told her that such an essay was definitely worth writing — younger women needed it. So in one sitting early the next morning, Solnit did so, describing her encounter with a man who explained her own book to her at a party, and the silencing of women by men in general. The essay, which surprised her by going viral, “poured out with ease or rather tumbled out seemingly of its own accord,” Solnit writes in her new memoir, “Recollections of My Nonexistence.” “When this happens it means that the thoughts have long been gestating and writing is only a birth of what was already taking form out of sight.”

While “Men Explain Things to Me” introduced her work to a broader audience, Solnit has long been known for a particular style of prose that refracts history, politics, personal experience and criticism through a poetic lens. Her more than 20 books feature wide-ranging yet incisive reflections on time, memory, art, mythology and the American West. For Solnit fans, her new memoir is a glimpse of all that was “taking form out of sight,” providing a key to understanding much of her work to date. Yet simply as a coming-of-age narrative, it also has much to offer someone new to her writing. “Recollections of My Nonexistence” is an un-self-centered book that often reverses the figure-ground relationship, portraying the emergence of a writer and her voice from a particular cultural moment and set of fortuitous influences.

Solnit begins with the tiny studio apartment she moved into in the Western Addition neighborhood in San Francisco at the age of 19, in the early 1980s. Much of the book is a loving portrait of the city during that “less expensive era” when “eccentricity had many footholds.” She recalls conversations with long-established neighbors in the same memorable detail she does that particular casting about of youth. Her discoveries of place and self are, in fact, inseparable. After removing the peeling wallpaper in her apartment (“I felt the vivid presence of the people who had lived there before me”) and noting her kitchen’s second, deep laundry sink (“women had washed clothes by hand in it”), she has a recurring dream in which the apartment opens up into another room: “In some way it was me and I was it, and so these discoveries were, of course, other parts of myself.”

The memoir is a tour through the influences that shaped Solnit’s writerly voice. A graduate degree in journalism instills in her a taste for rigorous research and a commitment to accuracy, and a work-study job in the archives of the San Francisco Museum of Modern Art prompts a love of assembling histories from fragments. Queer friends present her with a new conception of family and identity, as well as of language that is not simply transactional but rather “festive, recreational, medicinal.” The environmental justice movement, antinuclear protests around the Nevada Test Site and the trials of Indigenous landholders focus her as an activist. Embraced by a cadre of contemporary artists, Solnit finds in art “a kind of philosophical inquiry by other means,” one that points the way to the interdisciplinary style for which she would later be known.

Solnit typically deploys history in the service of the present, and her memoir is no exception. “Recollections of My Nonexistence” often reads as a letter to young activists and women writers — less “back in my day” and more “I fought, and am fighting, the same battles you are.” At the same time that she describes her forays into her past, she invites us to connect pieces of her story to our own, as a measure of how far we’ve come and how far we have left to go. The “Nonexistence” of her title refers to her instinct as a young woman to disappear, her sense that her appearance was dangerous. The relationship between this instinct and the desire to be heard is embodied in the story of her writing desk, gifted to her by a woman whose ex-boyfriend tried to kill her for leaving him. “Someone tried to silence her,” Solnit writes. “Then she gave me a platform for my voice. Now I wonder if everything I have ever written is a counterweight to that attempt to reduce a young woman to nothing.” This is the same desk on which she has written her memoir.

The story of the desk is just one example of the book’s nuanced treatment of time. Chance encounters lead to further chance encounters that sometimes turn into a book, or to ideas Solnit revisits from an unexpected angle. One chapter begins with an allusion to “hopscotch,” a metaphor she invokes for returning to the same subject, or point in time, armed with new knowledge. It also describes the memoir’s recursive style, which an impatient reader may find frustrating. Others will see it as true to experience, memory and the process of growth.

The stochastic nature of social change has been one of Solnit’s guiding concerns, and here it’s transposed to a personal register: How does a person change? We rarely know what something means when it happens to us. We may be finding out for the rest of our lives.