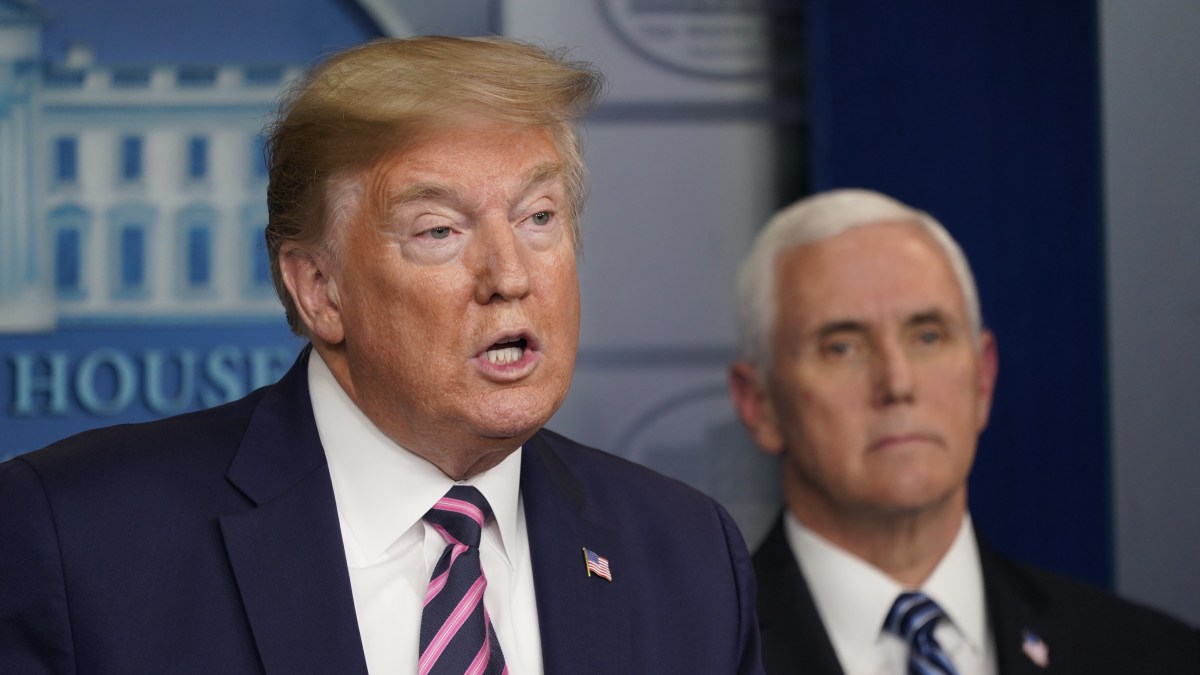 President Donald Trump and his allies are hoping to use the Democratic National Convention to advance their months-long efforts to frame Joe Biden as a captive of the party’s far-left wing — a message that has so far this year failed to gain traction, NBC News reports.

As the president travels to at least four battleground states over the course of the convention, the campaign will have a war room of rapid response staffers ready to seize on comments by convention speakers around defunding police departments, eliminating private insurance and ending the fossil fuel industry, issues they say could turn off independent voters, particularly suburban women, in November.

With Trump trailing in every major public poll over the last month, including in key swing states, the campaign has been struggling to land a punch against Biden that can cut into his lead.

Read the full story on NBCNews,com