When the cat’s away the mice will play, or so the saying goes. But what happens when humanity’s away, locked inside to slow the Covid-19 pandemic? It turns out that birds will play—a sexier song, that is.

Writing today in the journal Science, researchers report that male white-crowned sparrows around the San Francisco Bay Area exploited the sudden drop in anthropogenic noise when the region went on strict lockdown in April and May. From their field observations during previous years, the researchers had lots of data to show that urban birds sacrifice song quality for higher amplitudes—basically, they’re yelling to be heard in a noisy environment. When that din suddenly died down, the birds switched to songs that more closely resemble the softer, higher-quality calls of their nearby rural counterparts. With less of a racket around them, they could afford to focus on a more complex sound.

“The pandemic has been terrible in a lot of ways,” says University of Tennessee behavioral ecologist Elizabeth Derryberry, co-lead author on the paper. “But as a scientist, there’s sort of this exciting opportunity for a natural experiment there: We remove noise from a whole soundscape and see what happens.”

This isn’t the first time scientists have capitalized on the lockdown’s quiet to better spy on the natural world. For example, Covid-19 has provided rare opportunities for seismologists to collect high-quality data without interference from traffic, heavy industries, and even the crowd noise from rock shows and sporting events. But it’s significant for ornithology because previously, scientists could only add noise to see how birds responded, for instance setting up speakers in bird territories to play extra traffic noise. “And we do see them sing more loudly,” Derryberry says. “And so we sort of said, ‘OK, when we take sound away, they’ll drop by that same amount.’ But what we found is they went beyond that—they didn’t just drop how much we thought they would drop, they dropped even further.”

Why is this happening? Well, let’s imagine ourselves at a bygone gathering called a “cocktail party.” In a crowded room, your brain does a remarkable job of prioritizing the speech of the person you’re talking to, so you’re not just hearing a roar of white noise. But when it comes to verbal communication, the quality of information you can transmit depends on the distance. “In other words, at a cocktail party, you’re not having deep philosophical discussions,” says Derryberry. “It becomes small talk as it gets louder through the night. Political rallies, when you’re yelling on the bullhorn, you’re saying platitudes, right? It’s very hard to contain a lot of information and transmit a long distance in noise.” 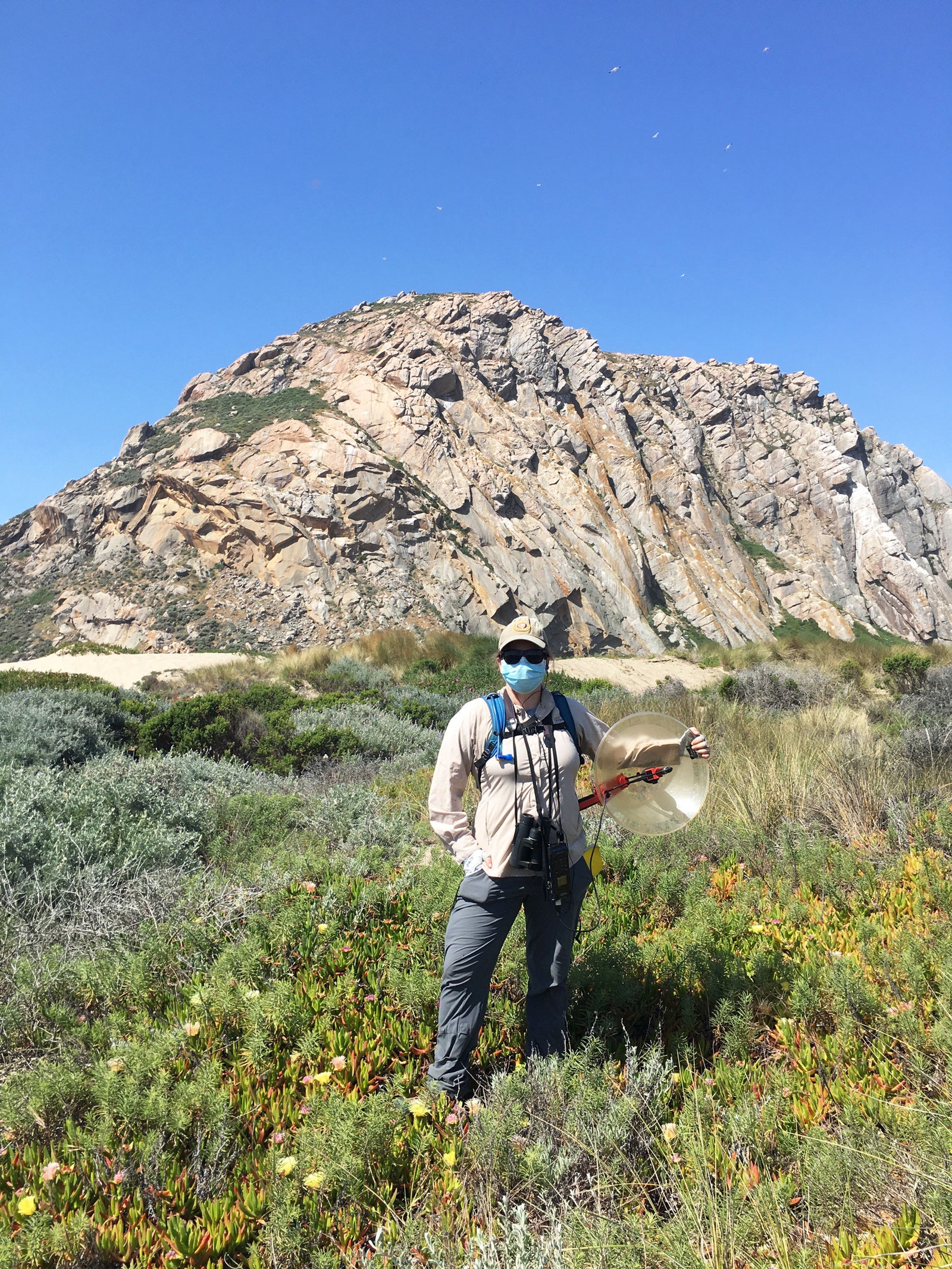 Safely collecting audio data in the middle of a pandemic