U.S. defense contractors used the promise of new jobs to persuade the government to approve billions of dollars’ worth of arms sales to foreign allies with little regard for how the American-made bombs, jets and other weapons are used.

The Trump administration has repeatedly cleared the way for lucrative contracts with Saudi Arabia, building on a 2015 decision by the Obama administration to support the Saudi-led war in Yemen — a conflict that’s killed thousands of civilians and led to a dire humanitarian crisis with no end in sight. “We found ourselves locked into this terrible situation, unable to wrap it up, and handing it off to an administration that was going to handle it even worse than we did,” Stephen Pomper, a former special assistant to President Barack Obama, told “The Weekly.”

New York Times investigative reporters Walt Bogdanich and Michael LaForgia wanted to know why the war in Yemen continued despite reports of massive civilian casualties. Their reporting led them to look at the role of American defense contractors, including Raytheon, which makes precision-guided bombs that the Saudis have been using in Yemen. Raytheon, which has close ties to the Trump administration, depends on Saudi Arabia for 5 percent of its annual revenue, and needs U.S. government approval to sell its weapons overseas.

“Everybody in Yemen knows that the bombs causing this suffering are made in the United States,” said Representative Tom Malinowski, Democrat of New Jersey, who served as a senior State Department official during the Obama administration.

“The Weekly” investigates the decision to sell arms to Saudi Arabia even as the war in Yemen intensified, and our reporters ask who benefits from these sales and why they are allowed to continue. 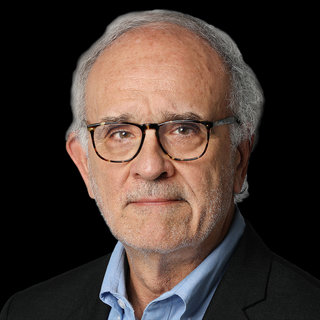 Walt Bogdanich is an investigative reporter. He previously produced stories for “60 Minutes,” ABC News and The Wall Street Journal. In 2008, Mr. Bogdanich won the Pulitzer Prize for “A Toxic Pipeline,” a series that tracked dangerous pharmaceutical ingredients flowing from China into the global market. He also won a Pulitzer in 2005 for “Death on the Tracks,” a series that examined the safety record of the United States railroad industry. He won his first Pulitzer in 1988 for a series in The Wall Street Journal on substandard medical laboratories. Follow Walt on Twitter at @waltbogdanich. 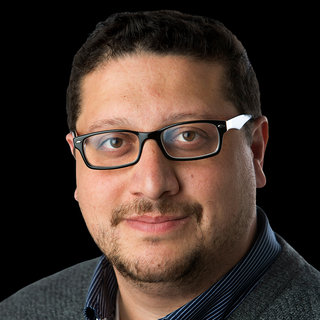 Michael LaForgia is an investigative reporter. He joined The Times in 2017 after working as an investigative reporter and editor for The Tampa Bay Times. He won the Pulitzer Prize for local reporting twice, in 2014 for exposing problems in a Florida homeless program and in 2016 for a series on one Florida county’s neglect of schools in black neighborhoods. Follow Michael on Twitter at @laforgia.

Where are they now?

Thomas A. Kennedy is the chairman and chief executive of Raytheon Company. Last summer, Kennedy announced plans to merge Raytheon with another large aerospace company, United Technologies, in a deal that would form the third largest defense company in the world. The plan called for Kennedy to become the new firm’s chairman for two years after the deal goes through. The merger is pending approval by the U.S. Justice Department.

Mark T. Esper is United States secretary of defense and one of several former defense industry executives who have served under the Trump administration.

Radhya Almutawakel is chairwoman of Mwatana, a Yemen-based human rights organization that documents the toll the war is taking in the Arab world’s poorest nation.

Tom Malinowski is a United States representative from New Jersey. Before his election in 2018, he was a senior State Department official in the Obama administration. His bureau grappled with the human rights consequences of the administration’s policy toward the war in Yemen.