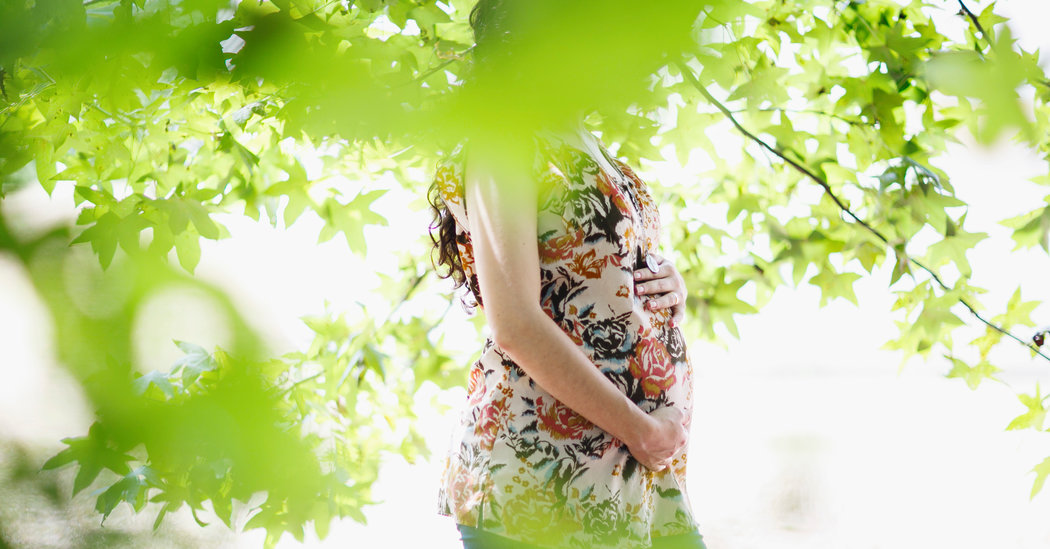 Advice about pregnancy has become so prevalent that it has become almost an industry unto itself. Personal behavior can be important, but relative to a lot of the expectations heaped on pregnant women, it can also easily be overstated.

There is no solid evidence, for example, that playing music or reading to babies before they are born makes a difference. There are foods to avoid, but there is no magic diet that will lead to positive effects.

And numerous warnings about what to avoid during pregnancy may simply cause unnecessary stress. The truth is, there are risks individuals cannot reasonably reduce or eliminate. Individual choices matter, but public policies are more important.

Conditions in utero can have durable effects. “They have long-lasting impacts on a child’s future physical and mental health, employment, education and income,” said Janet Currie, an economist at Princeton. Many studies have linked low birth weight to poorer educational and labor force outcomes, for example, and have found that higher birth weight is associated with better ones.

Fighting pollution is one example. Flint, Mich., and Newark — as well as many other municipalities — have faced public health crises because of contaminated water. Although harmful to all who consume it, lead is particularly damaging to children, even in utero, and can cause lifelong disadvantages.

Pandemic preparation is another example. The 1918 influenza pandemic affected about one-third of pregnant women and their fetuses. Studies found that those affected by it were more likely to suffer health problems later in life. Researchers also found lowered educational attainment, as did a study of prenatal flu exposure from 1959 to 2004.

Because we lack data, it’s far too soon to know the effects on children born to women who had coronavirus during pregnancy.

When we asked readers two years ago what should be the next great American public health campaign, several advocated more funding for the Nurse Family Partnership, a nonprofit that sets up nurse home visits to low-income first-time mothers.

Women in states that have expanded Medicaid, a study showed, have had better health outcomes before, during and after pregnancies. Research has pointed to the difficulty that pregnant women of color have in accessing health care. Among the inequalities, African-American, Native American and Alaska Native women have a much higher chance of dying of pregnancy-related complications than white women, according to a Centers for Disease Control and Prevention report.

Last summer, the American Academy of Pediatrics issued a statement about the effects of racism on children’s development, starting before birth: “The evidence to support the continued negative impact of racism on health and well-being through implicit and explicit biases, institutional structures and interpersonal relationships is clear.”

While public policy plays a large role, it’s not as if individual choices don’t matter at all. During the baby boom generation, pregnant women were told it was fine to smoke and drink, and many did so. Conventional wisdom was that the placenta protected fetuses from all harm.

We now know that these and other sources of stress and adversity can be harmful to children’s health even before birth and can cause lasting damage, as posited by the fetal origins hypothesis.

So it’s no surprise that toxins — including from drinking, smoking and other drug use — could have long-term consequences. Studies have linked prenatal alcohol exposure to poor outcomes (although there is room for argument about whether occasional light drinking is harmful in many pregnancies).

Other studies have found that fasting during pregnancy can also have adverse effects on children. (The month of Ramadan, during which many Muslims fast from sunrise to sunset, offers a natural experiment that has been mined by several groups of researchers.)

Though the evidence is compelling that certain conditions in the womb can have lifetime effects, it’s not entirely clear how.

One theory, though contested, is that early life trauma leaves chemical marks on genes that change how they operate — epigenetics. To establish this connection would require collecting genetic material in early stages and associating it with outcomes decades later, said Colter Mitchell, a research assistant professor at the University of Michigan. “That’s an exceedingly challenging study design in humans, though work to do so is underway,” he said.