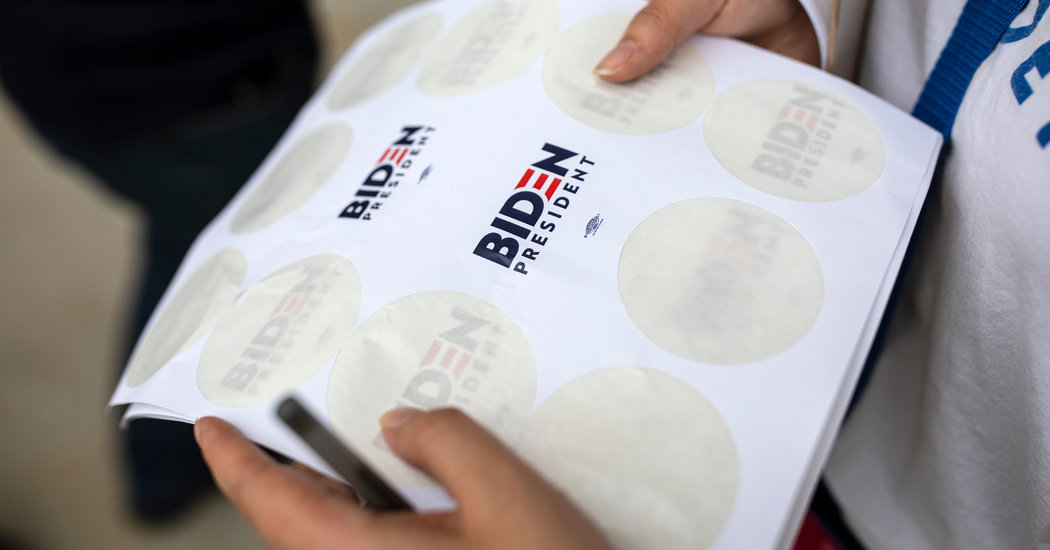 If Joe Biden wins the Democratic nomination, I’ll worry that his candidacy might be doomed. Doomed by Sanders supporters who, out of pique, will sit out the election; doomed by a throwback messenger with no particularly stirring message; doomed by hints of infirmity that many voters find worrisome and that Donald Trump will exploit with crass efficiency.

If, despite this, Biden wins the presidency, I’ll worry that, as a potential one-termer, he’ll bend too far to appease his party’s progressive wing. That he’ll do so in order to cut a figure for history. That he’ll over-empower federal agencies, overregulate business and overtax individuals. That he’ll appoint judges with cramped views of religious liberty and free speech. That he’ll resume a policy of appeasement toward Iran.

Then again, if Biden wins, there will be other things that, for a change, I won’t have to worry about. And most of these will be the things that really matter.

I won’t have to worry that not one, but both, major U.S. parties have become unrecognizable from what they were just five years ago; that they’ve succumbed to their respective extremes; that nowhere in American politics do centrists have sway; and that on nothing is compromise possible.

And if Biden wins the White House?

If Biden wins, I won’t have to fear that the president might order the abrogation of a free-trade agreement with a major trading partner — only for a watchful adviser to snatch the order from his desk before he can sign it. I won’t have to read about frantic aides wondering if the president is really serious about his threats to withdraw the U.S. from NATO. I won’t have to cross my fingers hoping that a clever general will convince the president that the reason we shouldn’t betray our desperate Kurdish allies in Syria is so we can keep the oil.

If Biden wins, I won’t have to watch another press conference like Trump’s at Helsinki. I won’t have to wonder why the president seized his own translator’s notes after a meeting with Vladimir Putin. I won’t have to hear paeans of praise sung for North Korea’s ogreish tyrant, or for Turkey’s pernicious strongman, or for China’s cult-of-personality despot.

If Biden wins, I won’t have to read that the president has told fellow American lawmakers to “go back” to their countries of birth or ancestry. I won’t have to watch the U.S. close its doors to desperate refugees on the view that they hail from “shithole countries.” I won’t have to cringe in shame and disgust as the attorney general cites the Apostle Paul to defend a vile policy of separating children from parents as a useful deterrent against illegal immigration.

If Biden wins, I won’t have to listen to the president call members of my profession the “enemy of the American people.” Or people of my political viewpoint “human scum.” Or colleagues “stone cold losers.” I won’t have to spend time wondering whether being an unindicted co-conspirator in a hush-money scandal rises to the level of an impeachable offense. I won’t have to steer family conversations away from politics lest they veer into X-rated territory. If Biden wins, the word “Stormy” will refer only to weather, and “Daniels” only to whiskey.

If Biden wins, I will write column after column opposing him on policy grounds. But at least I’ll feel relief that the American people didn’t vindicate Trumpism and the nativism and meanness it represents.

If Biden wins, he will amuse, embarrass and probably alarm me with his gaffes, misstatements and memory lapses. But I’ll never feel ashamed to think of him as my president, much less to root for his success.

If Biden wins, it will not mean a great American presidency. It will mean a decent one. That will be more than enough for me.