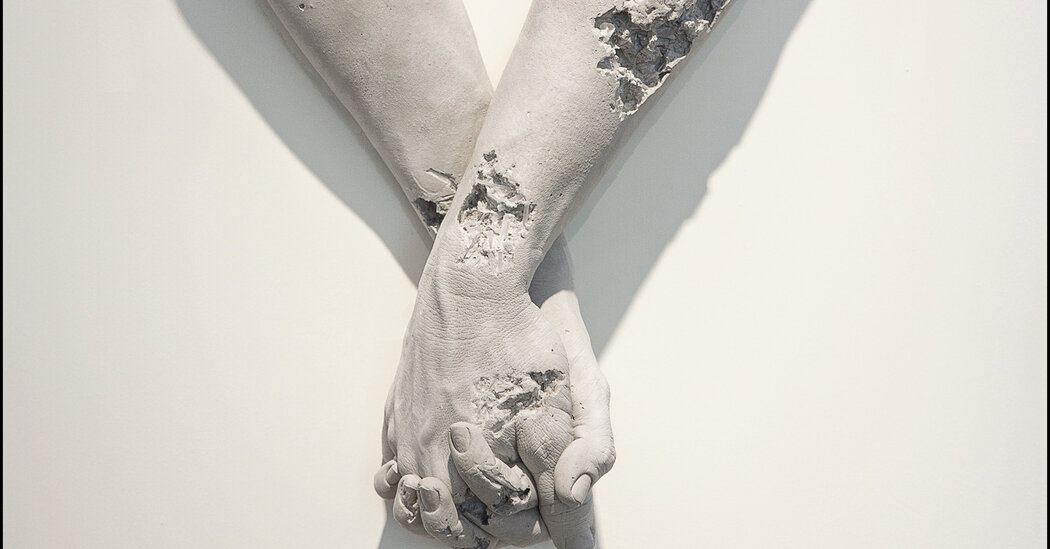 Imbolo Mbue first began writing her new novel, “How Beautiful We Were,” in 2002. The book concerns the impact of an American oil company’s presence on a fictional African village. She eventually put the idea aside to work on what turned into her acclaimed debut novel, “Behold the Dreamers.” When she began working again on the earlier idea, it was 2016. On this week’s podcast, she says that returning to the novel at that moment changed the way she approached writing it.

“Flint, Michigan, had happened, and Sandy Hook had happened a few years before,” she says. “So I was thinking a lot about children. I was thinking a lot about what it means to be a child growing up in a world in which you don’t understand why things are happening and nobody is doing something about it. And that was what gave me the inspiration to tell the story mostly from the point of the view of the children. That definitely changed a huge part of the story.”

Annalee Newitz visits the podcast to discuss “Four Lost Cities: A Secret History of the Urban Age.” In the book, Newitz gleans lessons about urban living from four cities that no longer exist: Pompeii; Angkor, a metropolis of medieval Cambodia; Cahokia, an urban sanctuary that sprawled across both sides of the Mississippi River a thousand years ago; and Catalhoyuk, a city that existed 9,000 years ago above the plains of south-central Turkey.

“It’s a tragedy because for us now, in the present day, looking back, a lot of us would love to know more about what life was like in these places and be able to visit them in their prime,” Newitz says. “So it’s sad because we can’t go and see them alive. But I also think that in many cases, people left these cities for good reason. The abandonment, it’s a rejection of something that’s gone wrong, and I think it’s good that we have these examples.”

Also on this week’s episode, Alexandra Alter has news from the publishing world; and Dwight Garner and Jennifer Szalai talk about books they’ve recently reviewed. Pamela Paul is the host.

Here are the books discussed by The Times’s critics this week: