Via his Instagram account, Navalny said it would take him 24 days to gradually end the strike, adding that he was still demanding to see a doctor of his own choice. He also thanked the “good people” of Russia and around the world for their support, according to a Reuters translation. 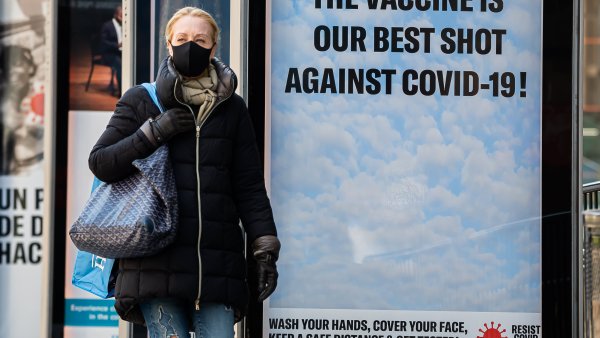 We Can Vaccinate Our Way Out of This Epidemic If All Adults and Adolescents Get Shots, Says Doctor 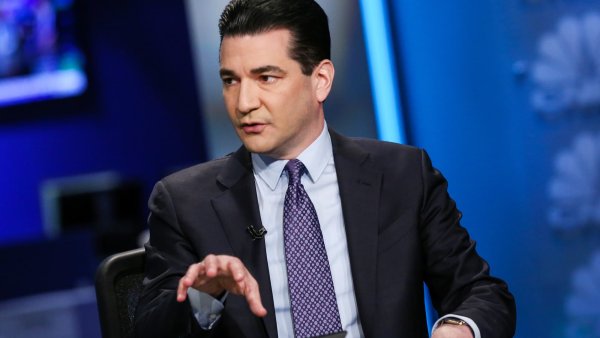 Navalny, one of Russian President Vladimir Putin’s most vocal critics, was transferred to a prison hospital on Monday, three weeks into the hunger strike. He began refusing to eat on March 31 to protest his treatment, saying he had been denied urgent medical treatment.

Russian authorities had previously said they offered Navalny proper medical care but that he continued to refuse it. The prison had declined to allow a doctor of Navalny’s choice from outside of the facility to administer his treatment.

A Russian court in February sentenced Navalny to more than two years for parole violations, charges he said were politically motivated.

Last weekend, the 44-year-old activist’s doctors warned that he was in danger of a heart attack or kidney failure. The physicians had not been able to visit Navalny in prison, but said medical tests provided by Navalny’s family showed he was dangerously ill and “could die at any moment.”

Last summer, Navalny was medically evacuated to Germany from a Russian hospital after he was poisoned by a chemical nerve agent. The German government said toxicology reports showed “unequivocal evidence” that Navalny was exposed to a nerve agent that was in the family of Novichok, which was developed by the Soviet Union. Toxicology tests conducted in France and Sweden also came to the same conclusion.

The Kremlin has repeatedly denied having a role in Navalny’s poisoning.

After spending nearly half a year recovering in Germany, Navalny flew back to Russia from Berlin earlier this year. He was arrested at passport control.

In March, the United States sanctioned seven members of the Russian government for the alleged poisoning and subsequent detention of Navalny. The sanctions were the first to target Moscow under U.S. President Joe Biden’s leadership. The Trump administration did not take action against Russia over the Navalny situation.