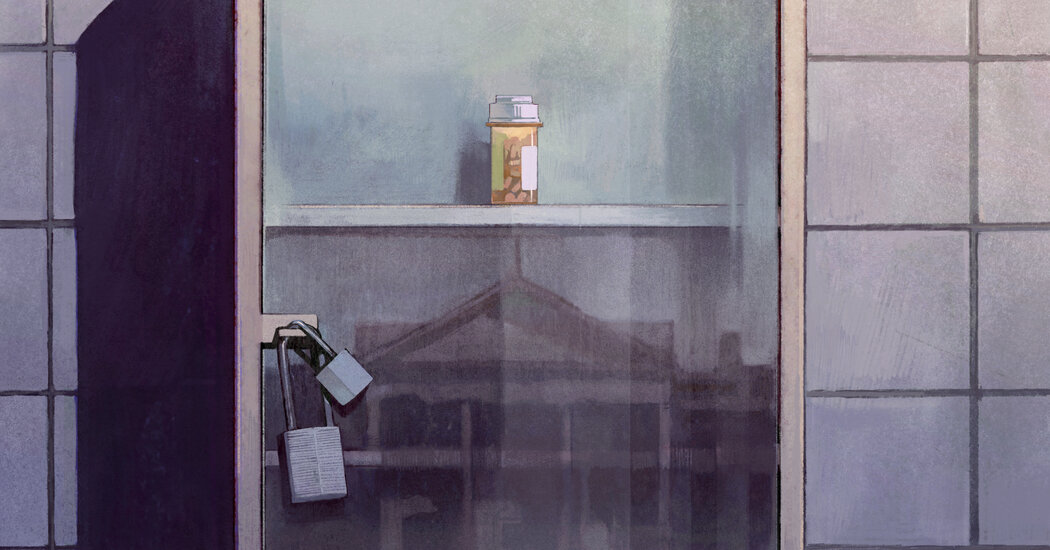 The constitutional right to abortion has never been more fragile than it is heading into 2022. The Supreme Court has allowed S.B. 8, Texas’ drastic — and clearly unconstitutional — ban on abortions after about six weeks of pregnancy, to remain in place for months, making Roe v. Wade virtually a dead letter in the state. Even worse, a Supreme Court decision that’s expected this summer is likely to either gut Roe or overturn the precedent altogether, paving the way for total abortion bans in about half the states around the country.

If the high court refuses to uphold abortion rights for all Americans and with Congress hopelessly stalemated over legislation that would codify a federal right to abortion, the Biden administration can and should act boldly to protect abortion access. But it will require some outside-the-box thinking — and a willingness to experiment with tactics that may well fail. If President Biden supports abortion as a critical right, as he has suggested, then he and his administration must take risks and get creative in pursuit of that goal. The anti-abortion movement has repeatedly pushed the envelope without fear of defeat. It’s time for activists and politicians who support abortion rights to do the same.

To be sure, the Biden administration has taken important, if measured, steps to protect and expand abortion access. The Justice Department sued Texas over the state’s six-week abortion ban, adding the weight of the federal government to the cause. And most recently, the Food and Drug Administration permanently removed some of the medically unnecessary and cumbersome restrictions it had imposed on mifepristone — the only F.D.A.-approved drug for terminating a pregnancy. In at least some states, providers will be able to mail abortion medications directly to their patients or call the prescriptions in to a certified pharmacy and can meet remotely with prospective abortion patients via telemedicine.

But the administration can do more. There are obvious actions the president can take, such as nominating judges who have defended reproductive justice and speaking out for abortion rights from his bully pulpit. Beyond those efforts, his administration has many other creative options it could pursue.

It is a basic tenet of our constitutional structure that federal laws and regulations pre-empt — or take precedence over — state law. So the administration could challenge the many state laws that conflict with the F.D.A.’s regulation of mifepristone and support other lawsuits filed on these grounds. For instance, 19 states force patients to pick up or consume abortion medication in person, contrary to the F.D.A.’s recent decision. Other laws, like a new one in Texas called S.B. 4, prohibit prescribing abortion medication past the first seven weeks of pregnancy, even though the F.D.A. has found it safe and effective through the first 10 weeks.

A pre-emption argument could invalidate these laws. A similar argument previously worked for a different drug. When Massachusetts attempted to regulate a new opioid more stringently than the F.D.A. did, a court invalidated the law because it was inconsistent with the purpose underlying federal drug law. If Roe is overturned, federal pre-emption may even provide a way to challenge general state abortion bans, to the extent that they effectively prohibit the sale of an F.D.A.-approved drug. A clear statement from the F.D.A. affirmatively asserting that its regulations pre-empt state laws would further these arguments.

Second, the Biden administration could lease federal property to abortion providers — for instance, allowing a clinic to operate out of a federal office building or a mobile clinic on federal land. Only a small set of state civil laws apply on federal land, and a civil abortion law like Texas’ S.B. 8 clearly does not fall within this group.

When it comes to state criminal law, things are a bit more complicated — but if the federal government has weighed in on the issue, either explicitly or implicitly, state criminal law should not apply. For this, the Biden administration could point to the F.D.A. regulation of abortion medication, as well as the various federal laws that regulate abortion, as evidence that state criminal laws are inapplicable on federal land.

(Federal law prohibits the use of federal money for abortions — something Congress could change — but a lease would not be governed by these rules because the abortion provider would be paying the federal government, not the other way around.)

Third, the administration ought to take steps to expand access to telemedicine services for abortion, as it has done for the practice more generally. Funding efforts to reduce technology disparities among patients would help. So would encouraging the adoption of so-called interstate licensure compacts, which would allow providers in good standing to prescribe medication, including abortion medication, across at least some state borders.

The administration could also exercise its enforcement discretion and announce that it is choosing not to prosecute potential federal crimes related to procuring or dispensing abortion medication, unless patient safety is at issue. And the administration could use its influence over the postal system to stop any state from investigating or thwarting shipments of abortion pills through the mail.

We are under no illusion that everything suggested here will yield perfect results. Surely, some measures will succeed, while others will fail. But for nearly 50 years, anti-abortion politicians and activists have been taking audacious, legally murky and even blatantly unconstitutional approaches toward stopping abortion. And now that appears to be finally paying off for them.

The Biden administration should turn the tables. Without bold approaches, it may very well forfeit an opportunity to save abortion rights and access now and into the future.

David S. Cohen is a professor of law at Drexel University’s Kline School of Law and a co-author of “Obstacle Course: The Everyday Struggle to Get an Abortion in America.” Greer Donley is an assistant professor of law at the University of Pittsburgh Law School, where her scholarship focuses on reproductive justice, bioethics and F.D.A. law. Rachel Rebouché is the interim dean of Temple University’s Beasley School of Law and a co-author of “Governance Feminism: An Introduction.”