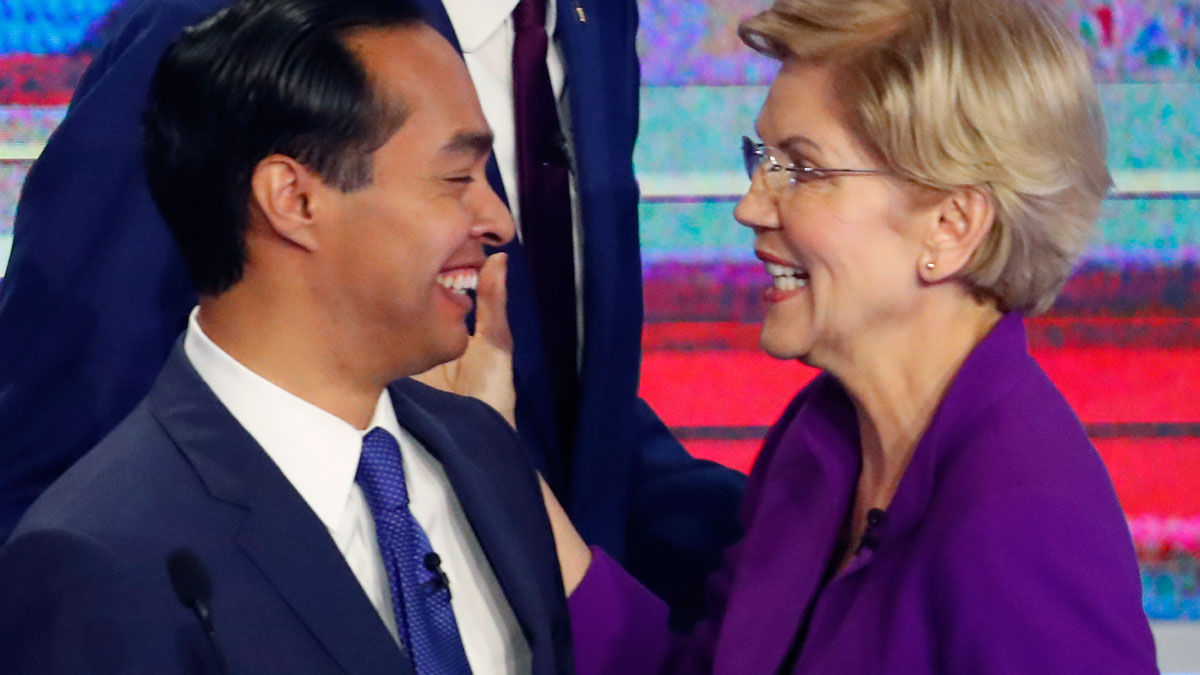 In an online video posted Monday featuring the two former 2020 White House rivals, Castro tells Warren, “No one is working harder than you.” The pair had remained friendly during months of campaigning.

Castro, also the former mayor of San Antonio, dropped out of the presidential race last week. The Iowa caucuses that kick off the Democratic primary are less than a month away.

Warren’s campaign announced minutes after the endorsement that Castro will appear with Warren at a rally Tuesday evening in New York City.

In a statement, Castro said the 3-minute endorsement video explains why “Elizabeth and I share a vision of America where everyone counts. An America where people — not the wealthy or well-connected — are put first.”

Warren has for months polled among the still-crowded primary’s front-runners in Iowa and nationally, along with former Vice President Joe Biden, Vermont Sen. Bernie Sanders and former South Bend, Indiana, Mayor Pete Buttigieg. All four enjoyed strong fundraising through the end of 2019, further evidence the primary could be a long, drawn-out battle.