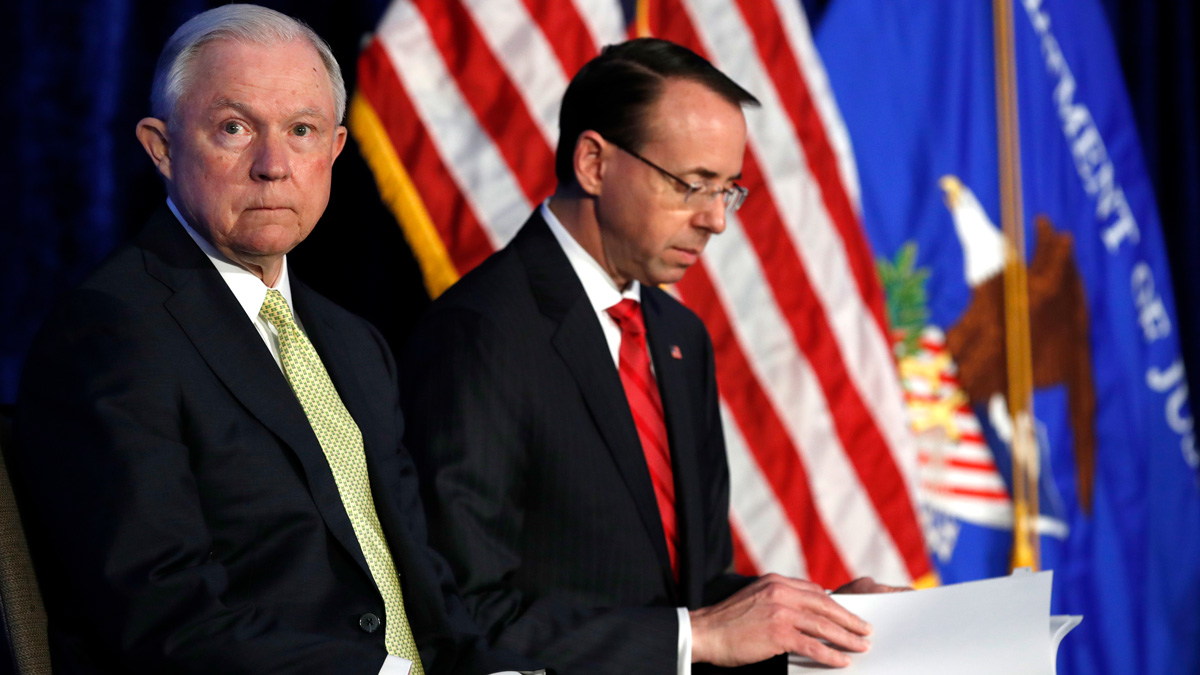 The “zero tolerance” policy, which Sessions announced in April 2018, ultimately separated nearly 3,000 children from their parents for crossing the border illegally, which is a misdemeanor at the first offense, NBC News reports.

The New York Times first reported the details of the draft report. NBC News has reviewed the draft report, which has not been publicly released, and confirmed details in the Times story.

“We need to take away children,” Sessions told the prosecutors in a conference call, according to participants’ notes, the Times reported. One participant added in shorthand: “If care about kids, don’t bring them in. Won’t give amnesty to people with kids,” the report said.

The report says that Sessions and others knew that the policy would result in family separations, and they wanted them because they believed that would deter illegal immigration, Justice Department Inspector General Michael Horowitz reportedly wrote.