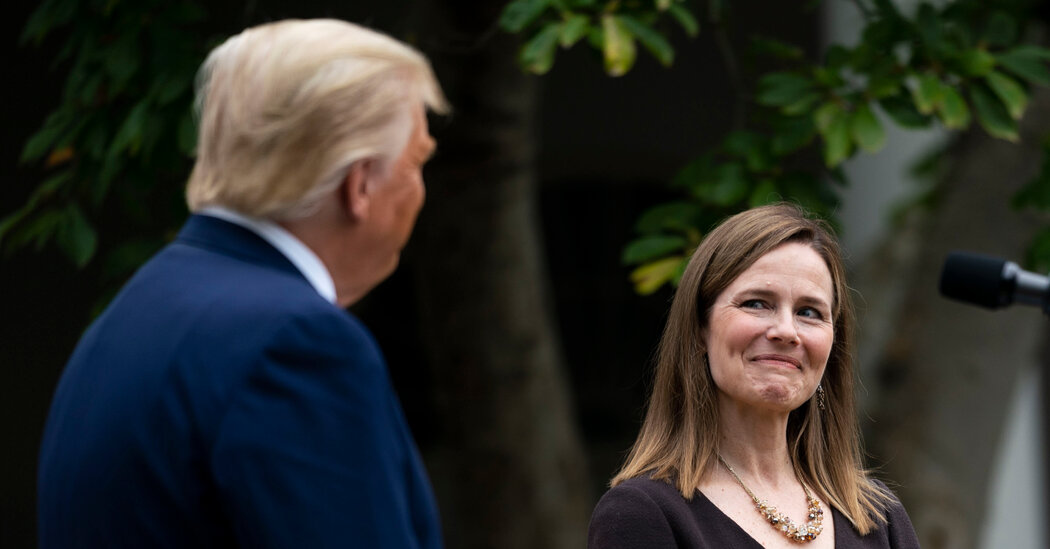 One of the most enduring descriptions of American pluralism was composed by a religious Jew. In 1790, Moses Seixas led the dwindling Jewish community of the Touro Synagogue in Newport, R.I. He had struggled to sustain the religious observances that endowed Jews with a distinct identity: public readings of the Torah, circumcisions of baby boys, and the keeping of kosher dietary laws. Soon Newport’s remaining Jews would depart for other communities as opportunity there dwindled, and Seixas could have easily been forgotten in the annals of American history.

One letter would ensure his immortality. Newport was visited by George Washington, and Seixas welcomed the president with a paean to the Constitution’s ban on religious tests for public office. Jews, Seixas wrote, beheld in America “a Government, which to bigotry gives no sanction, to persecution no assistance — but generously affording to All liberty of conscience, and immunities of Citizenship.” In his response, Washington echoed Seixas’ words, agreeing that “happily” the government of the United States “gives to bigotry no sanction.” He then added a reflection of his own. “It is now no more that toleration is spoken of,” Washington emphasized; all faiths would be granted equal “immunities of citizenship.”

Speaking centuries later at the same Touro synagogue, today the oldest Jewish house of worship in the country, Justice Elena Kagan of the Supreme Court noted the “astonishing” import of Washington’s words. In embracing a tiny religious minority, Justice Kagan reflected, Washington extended the “promise of opportunity to everyone, regardless of belief,” and was “self-consciously constructing the country by his words and his deeds about what it meant to be an American.” Justice Kagan movingly explained what the president’s letter meant to Jews like her own grandparents, who arrived as immigrants in America. The legacy of his letter, she reflected, was that “their Jewishness, strange as it may seem to some, would prove no barrier to their accomplishments.”

Justice Kagan’s reflections remain relevant now that Judge Amy Coney Barrett has been nominated to serve as her colleague on the court. Much attention has been paid to Judge Barrett’s faith, and to “People of Praise,” a religious community of both Catholics and Protestants to which she belongs. Articles have described the oath, or “covenant,” taken by its members to act in loving service to one another. Another topic raised was a speech delivered by Barrett, describing her ultimate aspiration as serving “the kingdom of God.” These stories insinuate that her religion marks her as out of the mainstream, or unable to serve fairly as a Supreme Court justice.

Traditional Jews in America who read these broadsides against Judge Barrett can easily imagine similar ones about themselves. We might wonder what the reaction would now be were a member of our own religious community appointed to a position of prominence. After all, the Jewish liturgy’s expressed aspiration, in an existence filled with injustice, is “to fix the world through the kingship of God.” We believe ourselves bound by a covenant to other Jews, and many of our observances mark us as different, just as they did in Seixas’ day. Like Muslims, Sikhs, and other minority faith communities, we dream of our daughters and sons experiencing American equality without suffering for their beliefs. We continue to celebrate Seixas’ legacy, and work for an America where what Justice Kagan said about her grandparents will be true about our grandchildren: that their Jewishness, “strange as it may seem to some, would prove no barrier to their accomplishments.”

None of this precludes tough questions about Judge Barrett’s worldview. At times, discussions of her religion seems to serve as a proxy for her views on abortion and other moral questions, and many apparently look to her religious practices as a guide to how she will rule on these matters. Yet as a widely published academic, Barrett has been more open than most nominees about her beliefs, which are those of a traditional Catholic, and has signed an ad supporting “the right to life from fertilization to natural death.” Judge Barrett has also been open about her jurisprudence, which is that of an originalist. She has described Justice Scalia as her mentor, and asserted that her Constitutional interpretation is guided not by her own faith but by the meaning of the document at the time it was written. Senators can, and should, ask her how a self-proclaimed originalist can objectively separate one’s own opinions from an understanding of the text. A judge’s jurisprudence — as well as the propriety of such a nomination so close to an election — are worthy matters of debate, and they are appropriate reasons to oppose or support Judge Barrett’s nomination. But her faith is not.

A century after Moses Seixas, his great-great-niece, Emma Lazarus, would also eloquently describe the American idea in a poem that now appears on the Statue of Liberty. It depicts an America that made room for difference, which, as Kagan perfectly put it, extends the “promise of opportunity to all, regardless of belief.” Supreme Court nominations are often heated, but we cannot forget the lessons of Seixas’ story. The legacy of Washington’s letter, of religious pluralism, is a promise too precious to lose.

Meir Soloveichik, the rabbi of Congregation Shearith Israel in New York, is the director of the Zahava and Moshael Straus Center for Torah and Western Thought at Yeshiva University.