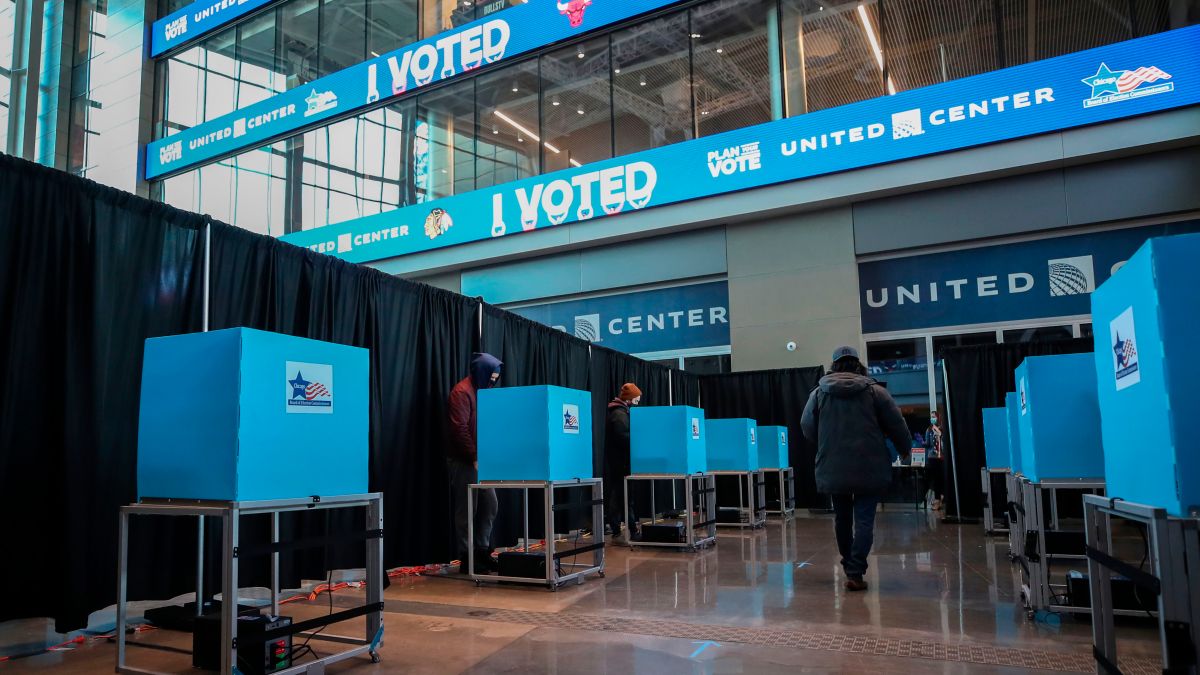 A nationwide push to relax drug laws took a significant step forward Tuesday as more states legalized marijuana for adults and voters made Oregon the first state to decriminalize the possession of small amounts of street drugs such as cocaine, heroin and methamphetamine.

The drug measures were among 120 proposed state laws and constitutional amendments that were on the ballot in 32 states. They touched on an array of issues that have roiled politics in recent years — voting rights, racial inequalities, abortion, taxes and education, to name a few.

But none directly dealt with the dominant theme of 2020 — the coronavirus pandemic. That’s because the process to put measures on the ballot began, in most cases, before the virus surged to the forefront.

The Oregon drug initiative will allow people arrested with small amounts of hard drugs to avoid going to trial, and possible jail time, by paying a $100 fine and attending an addiction recovery program. The treatment centers will be funded by revenues from legalized marijuana, which was approved in Oregon several years ago.

“Today’s victory is a landmark declaration that the time has come to stop criminalizing people for drug use,” said Kassandra Frederique, executive director of the Drug Policy Alliance, which backed the measure.

The proposal was endorsed by the Oregon Democratic Party, as well as some nurses and physician associations. The Oregon Republican Party had denounced the drug decriminalization measure as radical, and some prosecutors called it reckless.

Oregon voters also approved a measure making the state the first to legalize the therapeutic use of psychedelic mushrooms.

Voters in New Jersey and Arizona approved measures legalizing marijuana for adults age 21 and older. In New Jersey, the Legislature now will have to pass another measure setting up the new marijuana marketplace. The Arizona measure also allows people convicted of certain marijuana crimes to seek expungement of their records. Passage signaled a change of attitudes, after Arizona voters there narrowly defeated a legal pot proposal in 2016.

A decade ago, recreational marijuana was illegal in all 50 states. Voters allowed it in Colorado and Washington in 2012, sparking a movement that already included 11 states and Washington, D.C., heading into Tuesday’s elections. Supporters hope additional victories, especially in conservative states, could build pressure for Congress to legalize marijuana nationwide.

Louisiana voters passed a measure asserting there is no state constitutional right to abortion — something that could come into play if the U.S. Supreme Court overturns its Roe v. Wade decision that legalized abortion nationwide.

In Colorado, by contrast, voters defeated a measure to prohibit abortions after 22 weeks unless the pregnant woman’s life is endangered. Previous Colorado ballot initiatives to limit abortion also failed in 2008, 2010 and 2014.

Virginia voters passed a constitutional amendment taking power away from members of the Democratic-led Legislature to draw voting districts for themselves and members of Congress based on census results. It instead will create a bipartisan commission of lawmakers and citizens to develop a redistricting plan that the Legislature could approve or reject, but not change.

Virginia is the sixth state in the past two general election cycles to pass measures intended to prevent gerrymandering — a process in which politicians draw voting districts to benefit themselves or their political parties. Voters in Missouri, which passed a redistricting reform measure in 2018, voted Tuesday on whether to roll back key parts of it before it can be used next year.

The Missouri measure, which remained undecided in a close vote, would repeal a nationally unique model using a nonpartisan demographer to draw state House and Senate districts to achieve “partisan fairness” and “competitiveness.” Republicans who control the Legislature put forth a new ballot measure this year that would return redistricting duties to a pair of bipartisan commissions and drop “partisan fairness” and “competitiveness” to the end of the criteria.

In Mississippi, voters approved a proposal for a new state flag with a magnolia design. The vote came after legislators in June ended the use of a flag bearing a Confederate battle emblem. In Rhode Island, whose official name is “Rhode Island and Providence Plantations,” residents in a close vote were deciding whether to eliminate the final three words, which some say evoke a legacy of slavery.

Tax proposals were on the ballot in more than a dozen states. Tobacco tax hikes passed in Colorado and Oregon. Colorado voters also approved a slight income tax cut. Still undecided were a proposed property tax increase on California businesses and higher income taxes on the wealthy in Illinois and Arizona. The additional tax revenue in Arizona would fund pay raises for teachers and other school personnel.

Another of the many California ballot issues would repeal a 1996 initiative that prohibits affirmative action programs granting preferential treatment based on race, sex, color, ethnicity or national origin in public employment, education or contracting.