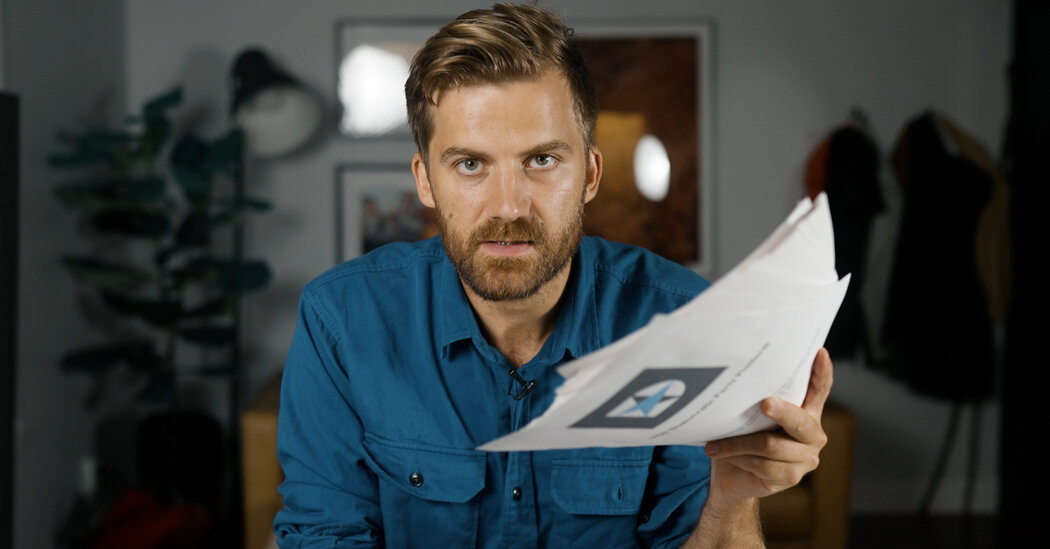 Why do states with Democratic majorities fail to live up to their values?

Why do states with Democratic majorities fail to live up to their values?

It’s easy to blame the other side. And for many Democrats, it’s obvious that Republicans are thwarting progress toward a more equal society.

But what happens when Republicans aren’t standing in the way?

In many states — including California, New York and Illinois — Democrats control all the levers of power. They run the government. They write the laws. And as we explore in the video above, they often aren’t living up to their values.

In key respects, many blue states are actually doing worse than red states. It is in the blue states where affordable housing is often hardest to find, there are some of the most acute disparities in education funding and economic inequality is increasing most quickly.