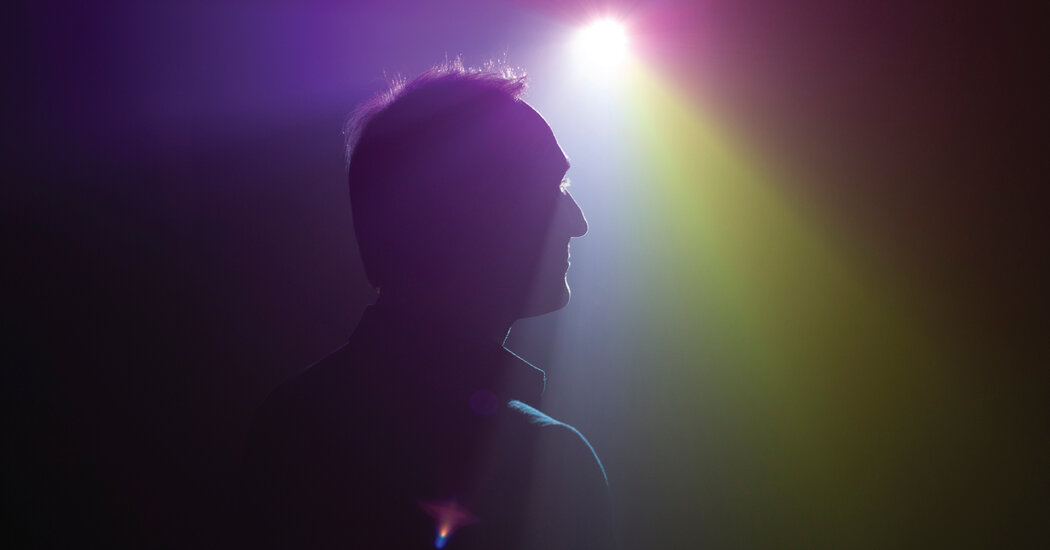 Clearly, we’re all learning to adjust our conception of age. People are living longer, staying healthier longer and accomplishing things late in life that once seemed possible only at younger ages. And it’s not just superstars. The fraction of over-85s in the U.S. classified as disabled dropped by a third between 1982 and 2005, while the share who were institutionalized fell nearly in half.

Researchers distinguish between “chronological age” — how old the calendar says you are — and “biological age” — how old your body seems based on measurements of organ functioning and other markers. It turns out people vary a lot. In a study of more than 1,000 New Zealanders, the slowest-aging participant aged only 0.40 biological years for every chronological year, while the fastest aged 2.44 biological years per calendar year. A lot of this is influenced by genetics, environment and lifestyle.

As a whole, Americans seem to be aging more slowly than before. Eileen M. Crimmins of the University of Southern California and Morgan E. Levine of Yale compared how men 60 to 79 years old aged in 1988 to 1994 and in 2007 to 2010. They found that in those later years, the men they studied had a biological age four years less than the men in the earlier years, in part because of improvements in lifestyle and medications. This suggests that not only are people living longer, they’re also staying healthier longer.

On one level, greater health and longevity is an old story. In 1900, life expectancy in the U.S. was about 47 years and now it’s about 78. But we may also be on the cusp of something new.

Over the course of the 20th century, we primarily aided longevity by tackling disease. In the first half of the century vaccines and other innovations prevented people from dying young of communicable diseases. In the second half, improvements in lifestyle and other medical breakthroughs prevented many people from dying in middle age of things like heart attacks and cancer.

But while these improvements have made it more likely that people will live to be 65, after that, aging itself takes an inexorable toll. Even if you beat lung cancer or survive a heart attack, your body’s deterioration will finish you off before too long. The average 80-year-old suffers from around five diseases.

That’s why even if we could totally cure cancer, it would add less than three years to average life expectancy. A total cure for heart disease would give us at best two extra years.

To keep the longevity train rolling it may not be enough to cure diseases. We may also need to address the underlying condition of aging itself, which is, after all, the primary risk factor for late-life decline.

S. Jay Olshansky, a professor of epidemiology and biostatistics at the University of Illinois Chicago, has helped define aging as “the accumulation of random damage to the building blocks of life — especially to DNA, certain proteins, carbohydrates and lipids (fats) — that begins early in life and eventually exceeds the body’s self-repair capabilities.”

The question becomes, Can we intervene to slow the aging process? This week Olshansky emailed me: “While there are no documented interventions that have been proven safe and effective in slowing aging in humans today, we are on the verge of a breakthrough.”

That’s a view shared by Andrew Steele, author of “Ageless: The New Science of Getting Older Without Getting Old.” He describes a series of experimental interventions designed to slow biological processes that are part of aging.

For example, as we age, we build up more and more “senescent” cells, which secrete inflammatory molecules that can effectively accelerate aging. In 2011, researchers removed these cells from mice and extended their life spans. Clinical trials on people began in 2018.

“Treating aging sounds like science fiction until you’ve heard about the latest developments in aging biology,” Steele writes. He adds, “The crucial moment comes if we can start developing and rolling out treatments for aging that mean life expectancy rises by one year per year. That would mean, on average, our date of death would be receding into the future as fast as we were all chasing it.”

An era of slow aging could present some real challenges. There are already vast health inequalities. A 25-year-old white man with fewer than 12 years of education has a 61 percent chance of making it to 65. A 25-year-old white man with 16 years or more of schooling has a 91 percent chance. Given who gets quality health care in this country, I wonder if the college-educated class would leap even further ahead.

Yet despite the disparities, it’s likely that all Americans could be living longer, healthier lives. I imagine an 80-year-old bounding from bed, biking in the morning and playing softball in the afternoon.

We’re all on borrowed time. More time is more life, and more of it will be sweet.