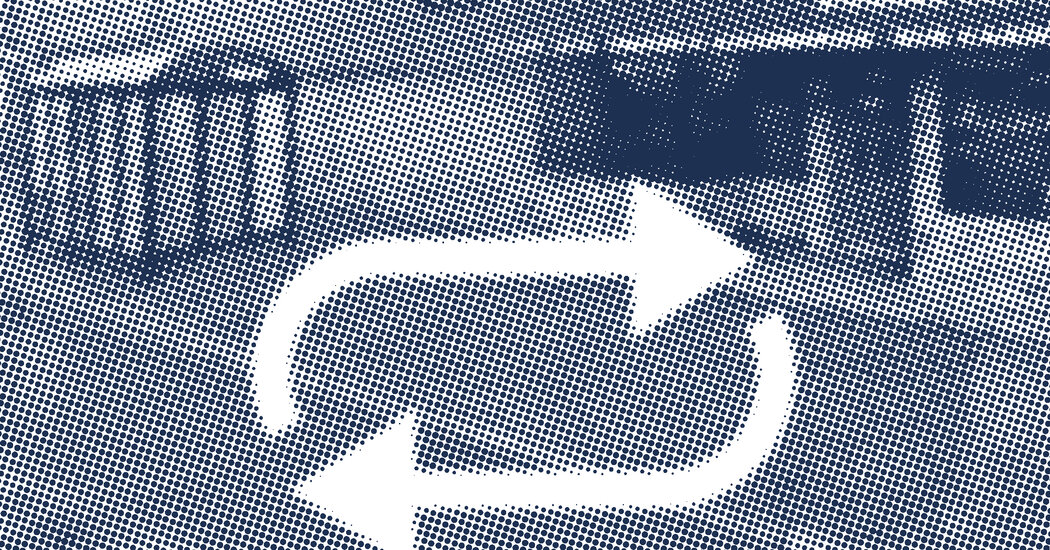 The witnesses who testified this week are still tormented by that day.

It has been more than 10 months since George Floyd was pinned to the Minneapolis pavement, a knee hard on his neck as the life drained senselessly out of him and he moaned, again and again, “I can’t breathe.” The small group of people who were there — along with countless others who watched the horrifying video — have had all that time to come to terms with it, or at least to try.

Still, Charles McMillian all but collapsed on the witness stand, a 61-year-old man crying beyond control at his recollection of what he saw that day. He can’t shake it. That’s true of witness after witness at this excruciating trial. They’re not so much haunted as tormented by their memories of Floyd’s last minutes.

McMillian possibly articulated one of the reasons with the words he squeezed out between his sobs.

“Helpless.” Even the witnesses who didn’t say that said it in one way or another. Helplessness is a big part of what this trial is about.

Floyd felt helpless once police officers descended on him. What he’d experienced and observed in his life to that point convinced him that the odds were stacked against him and that he was in danger. “Please don’t shoot me,” he begged when they ordered him out of his car. The fear in his voice — heard on video played in the courtroom — was real.

Listening to witnesses’ testimony, which was often punctuated with tears, I got the sense that some of them felt helpless not only to stop what was being done to George Floyd but also to affect the larger forces that conspired in his death and trap so many Black Americans like him in a place of great vulnerability and pain.

“When I look at George Floyd, I look at my dad,” Darnella Frazier testified. She took the video of his death that went viral. “I look at my brothers. I look at my cousins, my uncles, because they are all Black.”

“I look at how that could have been one of them,” she added. She also said that there have “been nights I’ve stayed up apologizing and apologizing to George Floyd for not doing more.”

She was 17 then. There were four police officers on or around him. She couldn’t see a way to help.

But society isn’t helpless. That’s why we have trials like this one. They’re our attempts to find the truth, to address any injustice, to declare our values — here’s what we will permit, and here’s what we won’t — and perhaps make us better in the long run.

Chauvin is charged with murder. At some point the trial, whose first week just concluded, will turn toward forensics and feuding claims over the specific cause of Floyd’s death. Chauvin’s defense attorney, Eric Nelson, will mine autopsy results for ambiguity. He’ll assert reasonable doubt that Chauvin’s knee was the murder weapon.

But Chauvin’s inhumanity is indisputable, and the depth of the mark that it left on the people who intersected with it has been heartbreaking to behold. What happened near the corner of 38th Street and Chicago Avenue on May 25, 2020, was a chilling lesson in power and powerlessness. It both validated and stoked their fears.

“I felt like I was in danger,” Frazier said. “I felt threatened.”

“I was scared,” said Kaylynn Ashley Gilbert, who was also 17 when she came upon that gruesome scene, where four men who were supposed “to protect and to serve,” in the motto of many police departments, were ordering bystanders to keep away as Floyd, losing breath, cried out for his mother.

“I don’t know if you’ve ever seen anybody be killed,” testified another witness, Genevieve Hansen, an off-duty firefighter who also found herself at the scene. “But it’s upsetting.” That was putting it mildly, to judge by her expression and her voice, in which there was still so much rage and so much regret that she couldn’t intervene.

“I was desperate to help,” Hansen said. But she was helpless.

She grabbed a tissue to sop up her tears. That gesture defined the first week of the trial as surely as laments of helplessness did. Floyd’s girlfriend, Courteney Ross, seemed to go through a whole box of tissues.

She recalled that some of his first words to her, on the day they met, were a question: “Can I pray with you?” He could see that she was going through a rough time. He wanted to help.

Seeking context for Floyd’s cries to his dead mother just before his own death, one of the prosecutors asked Ross about Floyd’s relation with his mother and how the loss of her affected him.

“He seemed kind of like a shell of himself,” Ross said. “He was broken.”

Her testimony was meant to shed light not on how Chauvin behaved but on how Floyd lived, and that made it essential. She reminded anyone paying attention — and a great many of us are paying close attention — that Floyd, now a symbol, was also a man: loving, loved, strong, weak, with virtues, with vices.

And so very, very vulnerable.

The witnesses who were there at the end of his life came face to face with that. I think they came face to face, too, with their own vulnerability — with the confirmation of how many people are unsafe, and sometimes even helpless, when we let hatred and bigotry fester.

Unable to alter that big picture, a few of the witnesses wondered what, if anything, they might have done differently on that one day.

“If I would’ve just not taken the bill, this could’ve been avoided,” said Christopher Martin, the clerk at Cup Foods, where Floyd used a fake $20, prompting a manager to summon the police.

Martin, 19, seemed to be struggling with a kind of survivor’s guilt. So did other witnesses. They shouldn’t, but I can’t say the same for many of the rest of us. We too seldom turn toward the ills that factored into George Floyd’s fate. We too often look the other way.