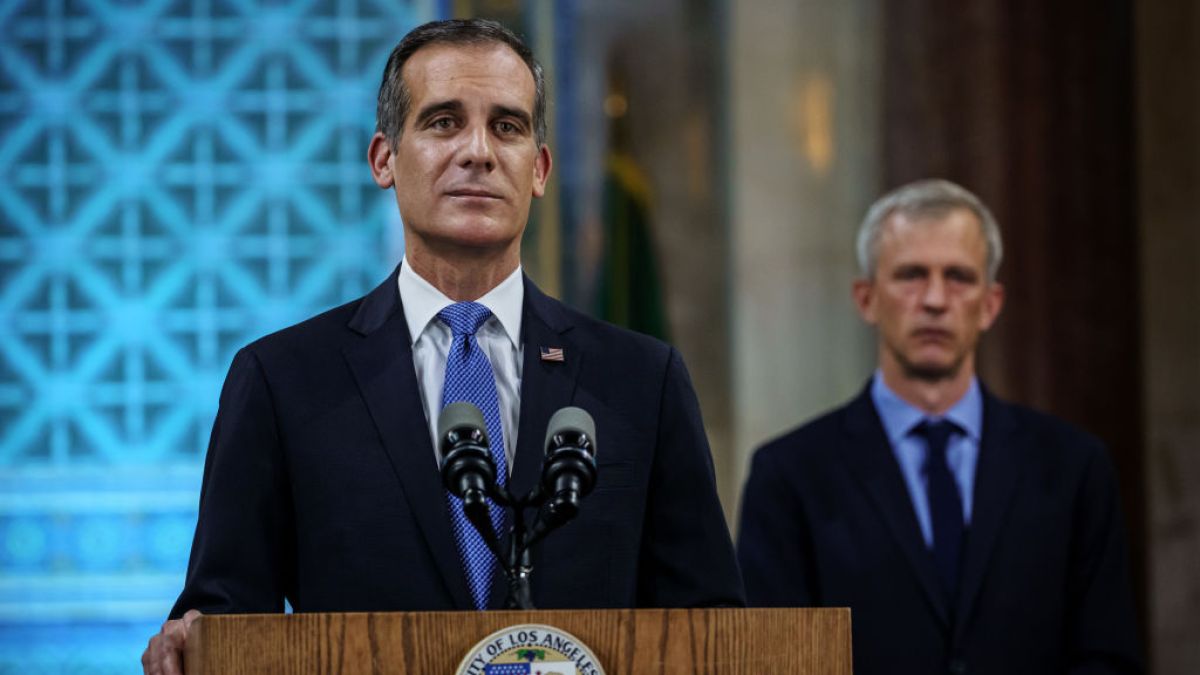 “Selecting a vice presidential candidate is one of the most important decisions in a presidential campaign and no one knows this more than Joe Biden,” said Jen O’Malley Dillon, Biden’s campaign manager.

These four co-chairs reflect the strength and diversity of our party, and will provide tremendous insight and expertise to what will be a rigorous selection and vetting process. We are grateful for their service to the campaign and for their leadership.”

Biden announced on March 15 that he would choose a woman to be his running mate.

“The co-chairs of his selection process will conduct conversations across the party as well as work with a network of vetting teams led by former White House Counsel Bob Bauer, campaign General Counsel Dana Remus, and former Homeland Security Adviser Lisa Monaco, to provide Vice President Biden with the background and information he needs to make his decision,” according to a statement from the campaign.