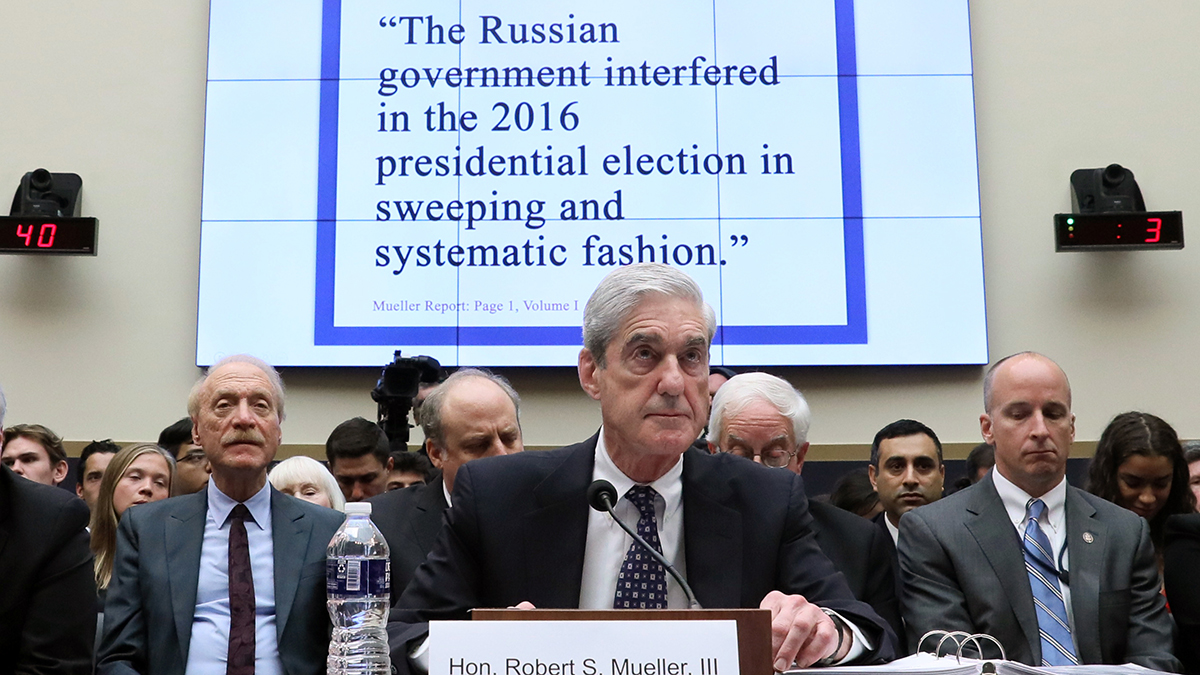 Former special counsel Robert Mueller pushed back Tuesday against criticism from one of the top prosecutors on the Russia investigation team that the team was not as aggressive as it should have been in probing connections between Donald Trump’s 2016 campaign and Russia.

The rare public statement from Mueller, his first since his July 2019 congressional testimony, follows a new book by Andrew Weissmann that contends the team did not aggressively pursue certain actions or lines of inquiry out of concern that President Donald Trump could fire them and close down the operation. That includes issuing a subpoena to Trump to compel his testimony, something Mueller’s investigators opted not to do. They received written answers instead.

Mueller did not specifically mention the book in his statement, but the timing made clear that it was issued in response.

“It is not surprising that members of the Special Counsel’s Office did not always agree, but it is disappointing to hear criticism of our team based on incomplete information,” Mueller said in the statement.

“The office’s mission was to follow the facts and to act with integrity. That is what we did, knowing that our work would be scrutinized from all sides,” he added in the statement. “When important decisions had to be made, I made them. I did so as I have always done, without any interest in currying favor or fear of the consequences. I stand by those decisions and by the conclusions of our investigation.”

Weissmann’s book, “Where Law Ends: Inside The Mueller Investigation,” is the first insider account of the Mueller team’s investigation published by a former prosecutor who was part of it. Weissmann was one of the prosecutors involved in the financial crimes case against former Trump campaign chairman Paul Manafort.

Weissmann, who before joining the Russia investigation was a veteran Justice Department prosecutor with experience going after mobsters and corporate executives, has lamented in a series of recent news media interviews that the Mueller team did not subpoena the president for an interview or aggressively dig into his finances.

He also has been critical of the Mueller team’s final report, saying its conclusions were not worded clearly enough, particularly as it relates to what he says were Trump’s efforts to obstruct the investigation.

The Mueller team identified significant contacts between Trump associates and Russians during the 2016 campaign, but did not allege a criminal conspiracy between the two to tip the election. The team’s report also revealed multiple episodes in which the president sought to stymie the probe, though Mueller did not reach a conclusion about whether Trump had broken the law. Justice Department policy prohibits the indictment of a sitting president.