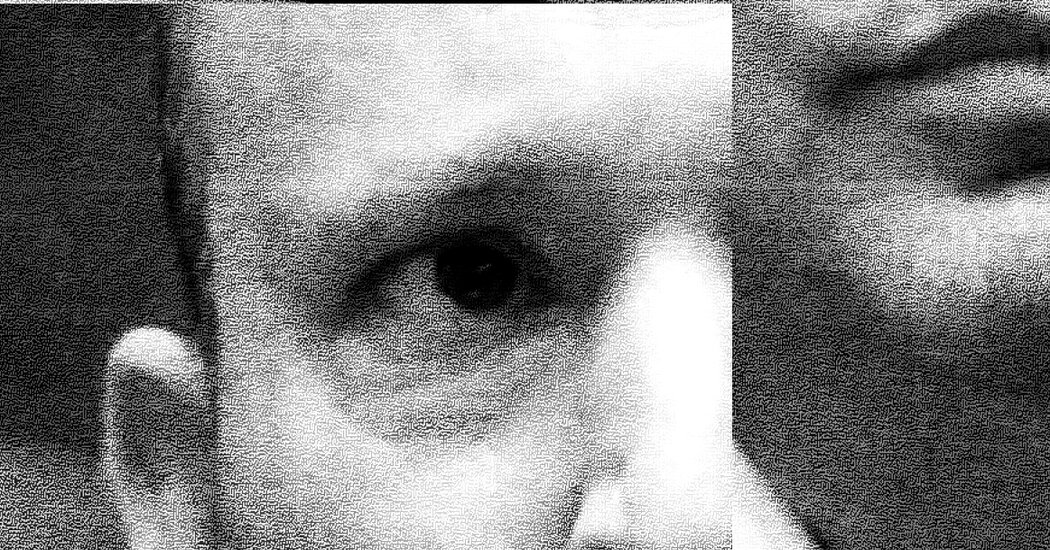 Few politicians have more experience than Naftali Bennett with being heckled and jeered, usually by left-wing rivals, for his hard-line positions opposing the establishment of a Palestinian state. But it must have been jarring to be the target of insults and abuse hurled by his fellow right-wingers when he tried to deliver his maiden speech as Israel’s unlikeliest and possibly luckiest incoming prime minister on Sunday.

Mr. Bennett responded to the torrent of abuse as he usually does, with sphinxlike self-possession. In a chaotic Knesset session, which included a tirade delivered by the departing prime minister, Benjamin Netanyahu, Mr. Bennett looked sane.

And yet Mr. Bennett, a modern Orthodox Jew and a techie who is generally viewed as a figure to Mr. Netanyahu’s right, has never fully won over the Israeli public. He began his prime ministership heading a party that holds only six of the Knesset’s 120 seats. Without the remarkable concession made by Yair Lapid — Mr. Bennett’s centrist, secular partner, whose party, Yesh Atid, won 17 seats — Mr. Bennett’s elevation would not have taken place.

His immediate and paramount task is to assure Israelis that he can be a unifying leader for a country that is sharply fractured.

I have covered political leaders for many years, but I hadn’t spent much time thinking about Mr. Bennett until a chance encounter in March 2016, when he was one of several ultra-right-wing contenders to Mr. Netanyahu’s throne. He was especially known for advocating the annexation of much of the occupied West Bank, years before Mr. Netanyahu brought it into the mainstream.

I was heading to Argentina to see family and to cover President Barack Obama’s visit to Buenos Aires, and I bumped into Mr. Bennett’s foreign policy adviser at Ben Gurion Airport. It turned out that Mr. Bennett, who then held the ministerial portfolios of education and diaspora affairs, was also flying to Argentina, where he would address leaders at a World Jewish Congress assembly.

Once we were airborne, the adviser asked if I’d go up to the front of the plane, because Mr. Bennett wanted to discuss Latin America with me. I thus found myself standing for about an hour in a near-empty business class, being peppered with questions from him.

He asked exactly the questions you’d want to hear from an Israeli leader heading to Latin America. One question led to the other in intriguing twists of thought. He made interesting connections and distinctions regarding a region of the world about which he knew next to nothing; his mind moved faster than his words. We spoke about Argentina, Brazil, Mexico, their leaders, the intricacies of Israel’s diplomatic relations with each and, in great detail, their Jewish histories and communities.

Gone was the sneering, indelicate Mr. Bennett, the politician who once responded to a provocation from a Knesset member, Ahmad Tibi, with “We already had a Jewish state here when you were still climbing up trees.”

The Mr. Bennett I met with over the next three days in Buenos Aires was an engaged leader with a supple, sophisticated mind. The gap between his private and public personas seemed vast and mystifying. My respect for Mr. Bennett the man grew even as my esteem for Mr. Bennett the politician waned. It seemed that something prevented him from sharing his full complexity with the Israeli public.

Mr. Bennett cemented his reputation for extremism with a vicious Knesset campaign in 2015, which included a racist attack ad targeting a left-wing candidate, Yossi Yonah, who is of Iraqi origin. Packed with misleading or fabricated quotes, it depicted Mr. Yonah, a professor of philosophy at Ben Gurion University, as a “Hamasnik” who viewed the Holocaust and Palestinian suffering as indistinguishable.

Two years later, Mr. Yonah also saw the other side of Mr. Bennett. He sponsored a bill guaranteeing state funding for educational services for homebound sick children as young as 3 and had to meet with Mr. Bennett to ask for government support. “He was charming and deep,” Mr. Yonah told me last week, noting that Mr. Bennett had publicly apologized to him for the offensive ad. “He was interested in my academic work. He asked about my thesis. We discussed Aristotelian philosophy.” Mr. Yonah said he doesn’t believe that Mr. Bennett’s racist stance is genuine.

Over the years, I’ve asked many people who know him about the two Naftali Bennetts. Yohanan Plesner, who heads the Israel Democracy Institute and has known Mr. Bennett since their army days, describes him as torn between “pleasing his right-wing settler base and his more pragmatic instincts.”

Mr. Plesner predicted that as prime minister, Mr. Bennett will “act as the pragmatic national leader most Israelis expect him to be.”

Israelis may have been able to glimpse some of this pragmatism in his calm demeanor during Sunday’s raucous session. But his most consequential declaration so far came on May 30, when he announced his alliance with Mr. Lapid to a nation worn down by more than two years without a stable government, four inconclusive elections and a recent bout of war. That’s the day he sealed Mr. Netanyahu’s fate.

The unity government, Mr. Bennett said, will be not about “me but about us.” His message reminded me of our encounter in Buenos Aires. However outlandish it may seem to describe him as the man who can bring Israelis together, in unguarded moments he has long described himself as a unifier.

During that speech in Buenos Aires five years ago, when the thought of him as prime minister was unfathomable, he described his aim as “overcoming all the disagreements that exist, not fuzzing them. Not saying they don’t exist but being able to have different views and working together.”

Israel, he explained, needed a bridge. “I view my goal in the State of Israel,” he said, as being “that very bridge.” Whether he wins over Israelis or not, they will undoubtedly see a Mr. Bennett they haven’t seen before.

Noga Tarnopolsky is a Jerusalem-based correspondent whose work on the region, the Israeli-Palestinian conflict and American diplomacy in the Middle East has appeared in numerous publications. She has also reported extensively from Argentina.