New Round of $1,400 Stimulus Checks Brings Total Amount Sent to About $391 Billion


A new batch of $1,400 stimulus checks has been sent, bringing the total number of payments to almost 167 million, for a total amount of approximately $391 billion.

Since the American Rescue Plan Act was passed by Congress in March, the IRS, Treasury Department and Bureau of the Fiscal Service have announced new sets of direct payments issued to Americans. 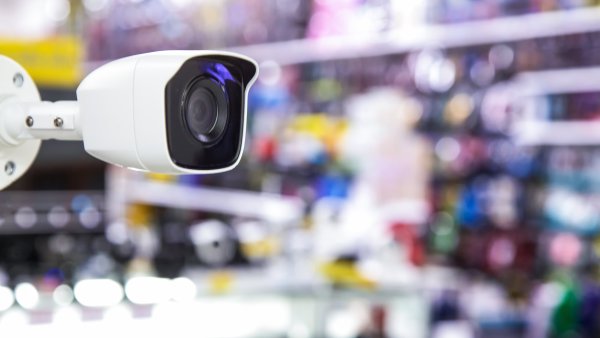 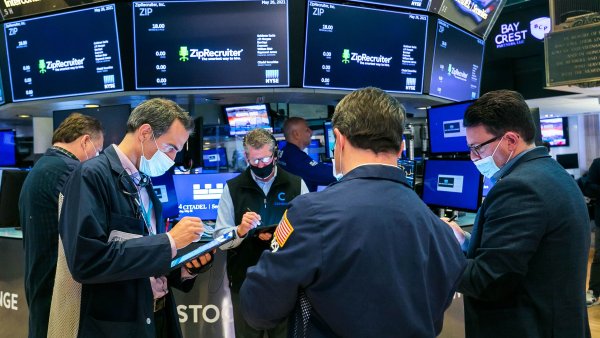 While those announcements usually come weekly, this new deployment represents two weeks’ worth of cash.

More from Personal Finance:
Keeping the expanded child tax credit would help 65.6 million American kids
Guy Fieri is on a mission to help save restaurants hit by pandemic
Fighting inflation with a reverse mortgage. What retirees need to know

This tranche includes more than 1.8 million payments worth more than $3.5 billion. More than 900,000 of those checks were sent via direct deposit, and the rest were delivered via paper checks.

Most of the checks that continue to be issued are directed at taxpayers who are due additional money — so-called “plus-up” payments — now that their tax returns have been processed. In addition, new checks are also being sent to Americans who typically do not file taxes, but recently did so in order to claim the stimulus money.

This round included more than 900,000 “plus-up” payments, representing more than $1.6 billion. To date, the government has sent almost 7 million of those payments.

In addition, the government also sent more than 900,000 payments, for a total of about $1.9 billion, to people whom it did not previously have on record but whose tax returns it recently processed.

The legislation that was passed in March allocated about $410 billion to the third round of checks.

In total, about 472 million payments through the first, second and third stimulus rounds have been delivered, for a total of more than $807 billion, IRS Commissioner Charles Rettig said during testimony on Capitol Hill last week.

Not too late to file for a payment

Most people should receive their $1,400 stimulus checks and “plus-up” payments, if they’re eligible, automatically, according to Erica York, economist at the Tax Foundation.

Payments that are still outstanding mostly represent people who are more difficult to reach, such as those who have no incomes or bank accounts, York said.

The IRS recently issued guidance for those who are homeless explaining that they may still qualify for stimulus check money, as well as the expanded child tax credit, even if they do not have a permanent address or bank account. Others may miss out on the earned income tax credit if they don’t file.

The IRS is working to find hard-to-reach populations, but it is likely they won’t get absolutely 100% of the people who may qualify, York said.

In the beginning of this year, for example, there were still an estimated 8 million outstanding stimulus checks from the CARES Act, which was passed in March 2020.

The good news is that it’s not too late to claim that money.

“If you did miss that filing deadline this year, it’s not too late to file a return,” said Susan Allen, senior manager for tax practice and ethics at the American Institute of CPAs.

“You can still file and claim that refund,” she said.

What’s more, you will not owe the IRS a late-filing penalty if you are due money back.

Alternatively, if you have a balance due to the IRS, you may have to pay interest and penalties on late payments.

Any missing stimulus check money can be claimed by filing a return, which this year has a line and separate worksheet for the recovery rebate credit.

The missing money can be claimed by the extended federal tax filing deadline of Oct. 15.

Generally, tax refunds can be claimed for up to three years after their due date, according to Allen.

The IRS has not yet released more information on the process for recouping missing stimulus check money past that Oct. 15 deadline.

If you still haven’t submitted your federal tax return, keep in mind your state filing may also be affected if you continue to delay, Allen said.

For example, if you owe the IRS for your federal refund, you may need to pay your state, as well. And if you’re due money back, you could also receive a check from your state return.