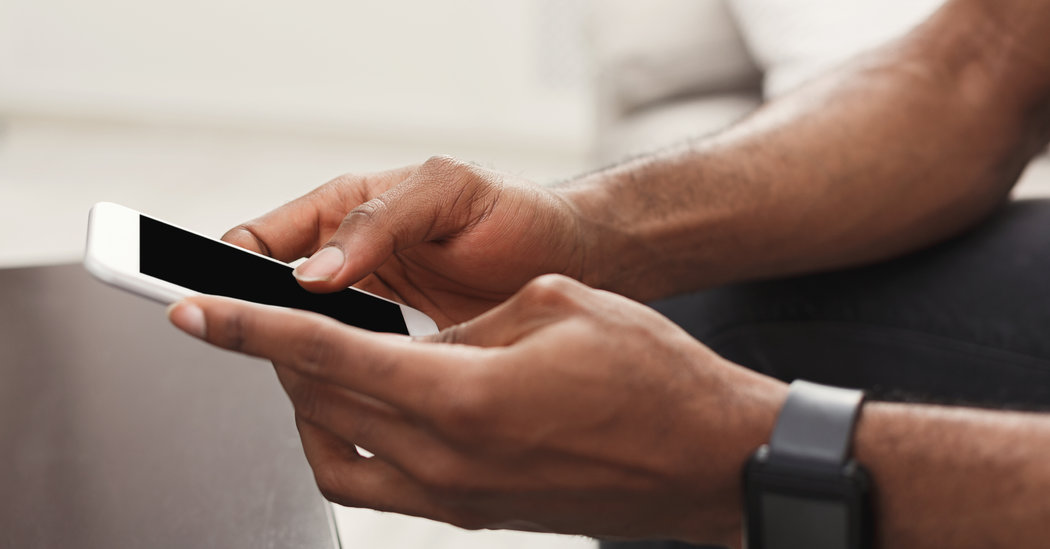 If, like many of us, your New Year’s resolution is to find more time to exercise, you may be in luck. According to a recent study of how Americans typically spend their waking hours, almost all of us have far more leisure time available than we think we do.

But the study shows that few of us use even a portion of that free time for physical activity, raising thought-provoking questions about what really keeps us from exercising and how we might better shape our days to get ourselves moving.

At the moment, about two-thirds of Americans do not meet the standard exercise guidelines of about 30 minutes a day of moderate exercise, such as walking. In past studies of exercise behavior, when researchers have asked people why they rarely work out, the almost-invariable response has been that time is too tight. Work, family, school, travel and other obligations seem to gobble up the hours, they said, leaving them feeling unable to sneak in a daily walk or a workout.

But whether we are actually too busy has not been clear. Other research has teased the idea that we may underestimate how many hours we spend each day seated in a chair or how much time we devote to watching television.

So, for the new study, which was published recently in Preventing Chronic Disease: Public Health Research, Practice, and Policy, researchers from the RAND Corporation in Santa Monica, Calif., decided to look more closely at what we do with our days and, in particular, how we spend our free time.

They began by turning to a large database of information gathered by the U.S. Census Bureau. For years, the bureau has conducted an ongoing telephone survey of Americans’ lifestyles, called the American Time Use Survey. For this survey, tens of thousands of men and women ages 15 or older are asked about their days and how they spent their time, almost minute by minute, during the preceding 24 hours. The participants in the survey represent a range of ages, socioeconomic demographics and ethnicities.

The RAND researchers then gathered responses from more than 32,000 of the survey participants between 2014 and 2016 and compared their days, looking at how much of their time was their own.

“We defined leisure time as involving activities that were not in some way required or compulsory,” said Dr. Deborah Cohen, a physician and senior scientist at the RAND Corporation who oversaw the new study.

The researchers then calculated the average free time for the 32,000 men and women.

And they found plenty. Almost all of the respondents — whatever their income, age, gender or ethnicity — reported about five hours a day of leisure time. Men tended to have more free time than women, older people more than the young, and African-American women the least of all. But no group reported less than about four and a half hours a day of free time.

For almost everyone, physical activity was uncommon during those hours. Most people instead spent the overwhelming majority of their free time watching television or in front of a phone or a computer.

“I was frankly surprised at how many leisure hours people spend every day in front of screens,” Dr. Cohen said.

These findings might suggest that, if we adjusted our schedules and turned off the TV, phone or computer, most of us would have plenty of time to work out.

But the data also underscore other lingering barriers to exercise, Dr. Cohen said.

“For many people, especially women, almost all of their free time is clustered in the evening, after a day of work and chores and caring for children,” she said. “They may be tired. They have no child care. There is no gym nearby or it’s expensive and the parks and recreational centers are closed or do not have programming,” such as evening exercise classes or sports leagues.

So, getting more people moving in 2020 and beyond will require both individual and social initiatives, she said.

“We need to make it easier” for people to devote some portion of their free time to physical activity, Dr. Cohen said.

Of course, this study was based on people’s recollections of how they spent their time, which can be greatly inaccurate. But, in general, people overestimate rather than underreport their exercise time (and they reported very little exercise time here).

The overarching lesson of the study, then, is that many of us, if we choose to use it, have enough free time to exercise, Dr. Cohen said, and that dialing back screen viewing might be a simple way to start.