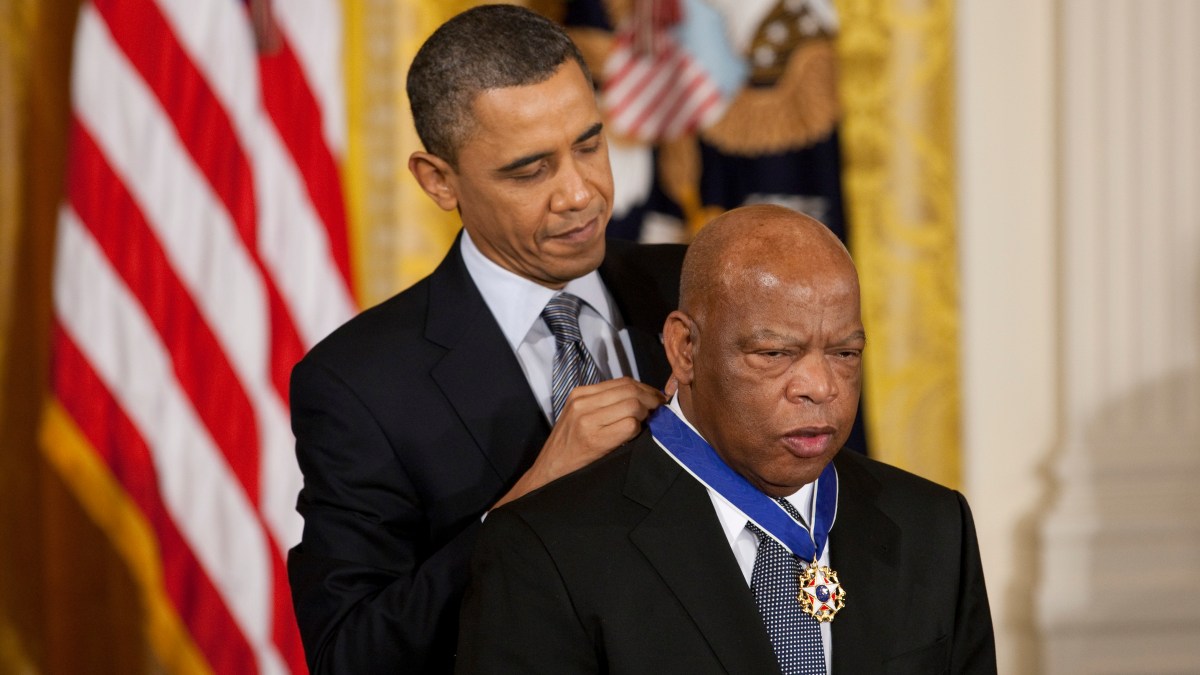 Former President Barack Obama will eulogize the late Rep. John Lewis at his funeral in Atlanta on Thursday, a source familiar with the planning told NBC News on Wednesday.

Lewis, who was known as the conscience of the Congress and a leader in the Civil Rights movement in the 1960s, died at age 80 earlier this month of complications from pancreatic cancer.

“He loved this country so much that he risked his life and his blood so that it might live up to its promise. And through the decades, he not only gave all of himself to the cause of freedom and justice, but inspired generations that followed to try to live up to his example,” Obama said in a statement after Lewis’ death.

Obama awarded Lewis the Presidential Medal of Freedom in 2011.