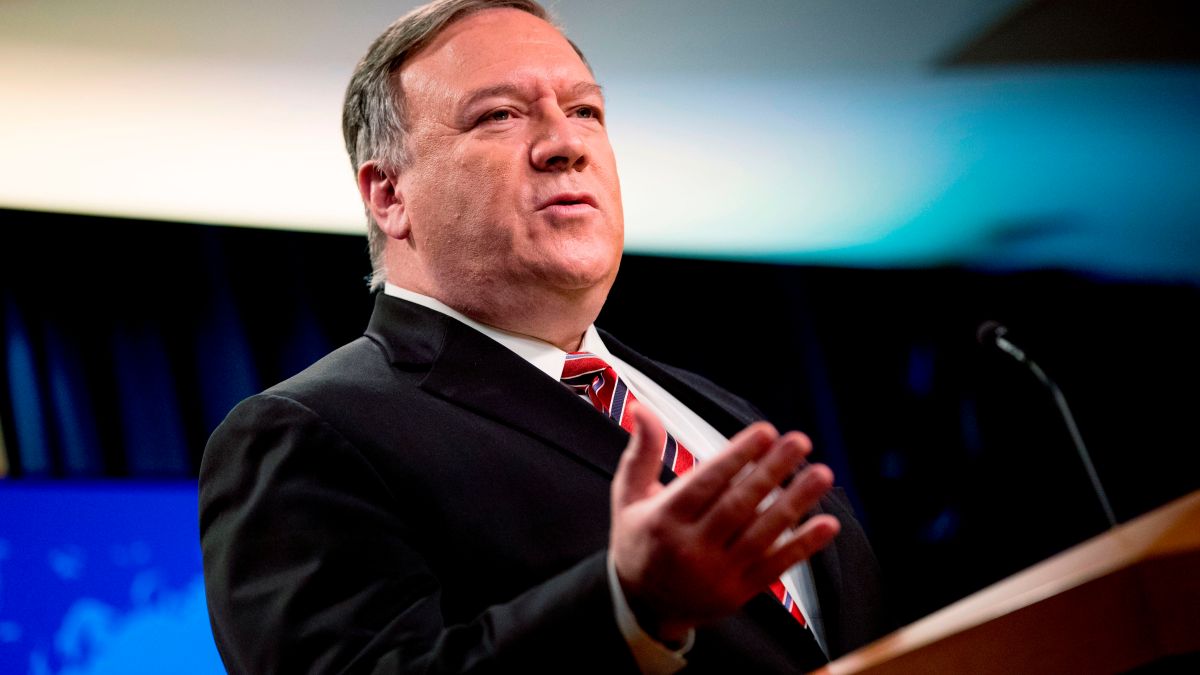 The ousted inspector general, Steve Linick, said Under Secretary of State for Management Brian Bulatao told him “that we shouldn’t be doing the work because it was a policy matter not within the IG’s jurisdiction,” according to a transcript of his June 3 testimony.

The State Department’s acting legal advisor, Marik String, also questioned the probe, arguing it was outside the scope of the inspector general and purely a policy matter, Linick said.

But according to Linick, he refused to drop the investigation, saying his office’s mission was to evaluate whether policies are being implemented effectively and in accordance with the law.