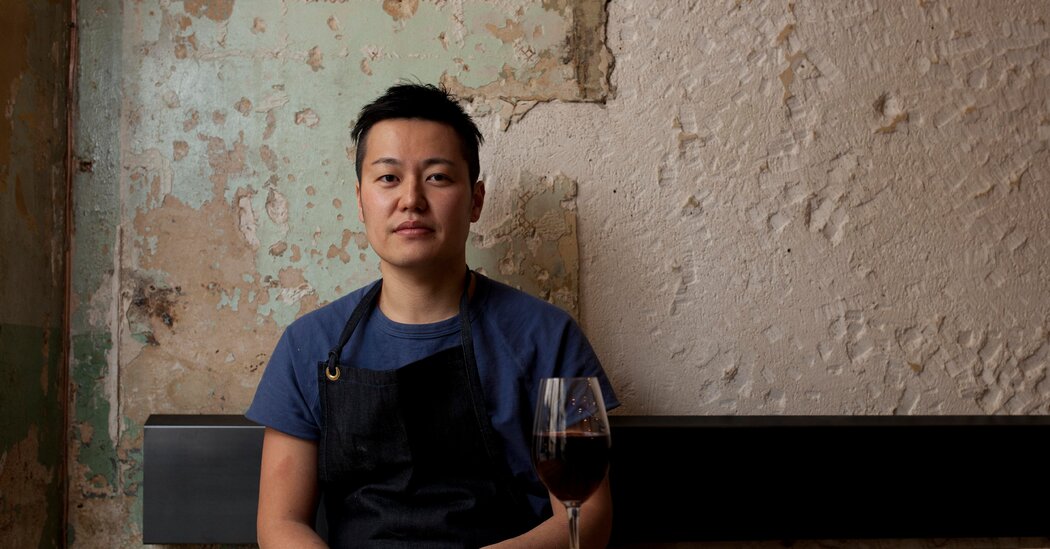 PARIS — A Japanese chef known for two high-profile restaurants in Paris has taken his own life after being accused of sexual assault, his family announced on Tuesday.

The chef, Taku Sekine, who had trained with Alain Ducasse before opening Dersou, known for its marriage of food and cocktails, and Cheval d’or, which combined Japanese and Chinese cuisines, died on Monday after slipping into a depression, his family said in a statement.

Mr. Sekine, 39, had been accused this summer of sexual violence against several women, though he was not identified by name initially. One woman recounted on Instagram being assaulted by someone she described as a famous restaurateur, an account that drew considerable attention on social media and statements of support.

Atabula, a French website dedicated to food, later identified Mr. Sekine by name, saying that several sources had corroborated the accusations against him.

Mr. Sekine’s family denied the allegations, saying that he had “never been prosecuted or the object of a complaint.’’ The family blamed social media and the news media for his death.

“His name was known to everybody,’’ the website said. “And he himself knew that his name was circulating in the small and talkative world’’ of food. Atabula noted that several people in the Parisian culinary scene had taken recent steps to distance themselves from Mr. Sekine.

Mr. Sekine was one of several Japanese chefs who established themselves in Paris in recent years, exerting outsize influence on its culinary scene and winning multiple awards. By his own account, Mr. Sekine’s path to success in Paris had been an unusual one.

In Japan, Mr. Sekine studied politics at Waseda University in Tokyo, with the ambition of becoming prime minister, according to a 2018 profile of him in the university’s weekly newspaper. Interested in foreign languages, he went to study Italian in Tuscany, where he said he discovered cooking; he also spent 10 months studying French and English in Montreal.

At age 30, he moved to Paris, where he worked for Mr. Ducasse before branching off on his own.