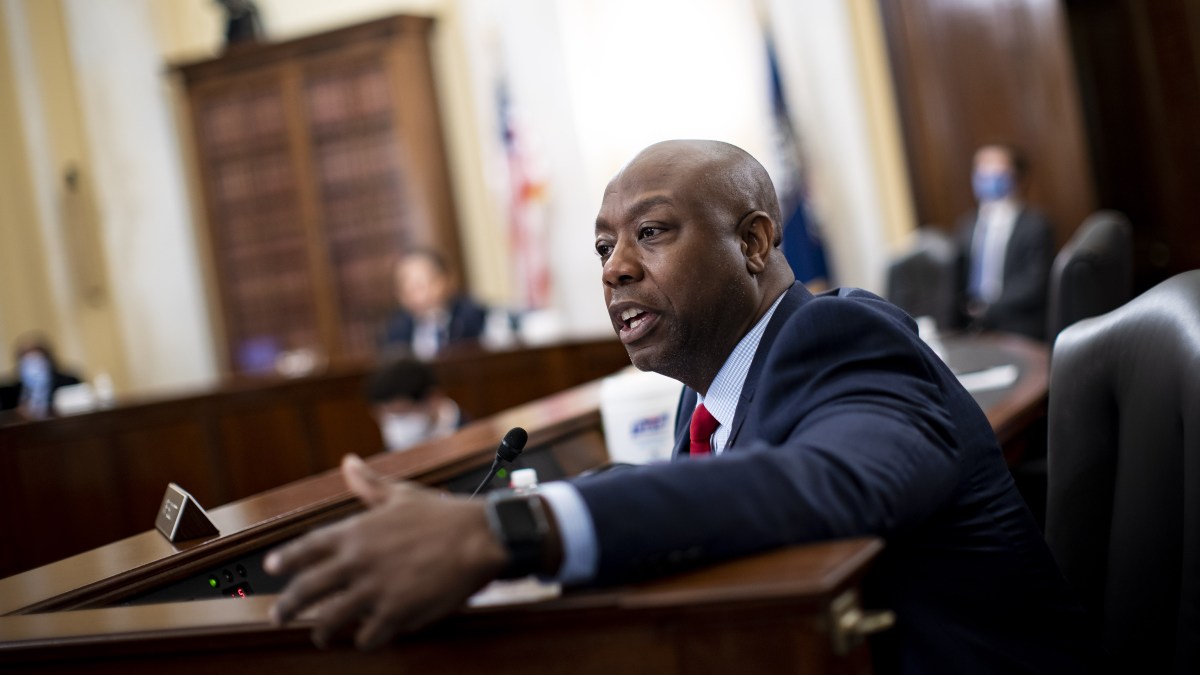 A policing overhaul may have collapsed in Congress, but House Democrats are returning to Washington for a daylong debate on their sweeping proposal that now serves as a signal to voters after the global outcry over the death of George Floyd and other Black Americans.

The House is set to vote Thursday evening on the Justice in Policing Act, perhaps the most ambitious proposed changes to police procedures and accountability in decades. Backed by the nation’s leading civil rights groups, it is a legislative effort that tries to match the moment of massive demonstrations filling city streets for weeks. It has almost zero chance of becoming law right now.

On the eve of the vote, President Donald Trump’s administration signaled he would veto the bill. Senate Majority Leader Mitch McConnell has also said it will not pass the Republican-held chamber.

Instead, House Speaker Nancy Pelosi has summoned lawmakers who have been working from home during the COVID-19 crisis to the Capitol for a day that will almost certainly resonate with symbolism, one month after Floyd’s death, but not necessarily substantive pathway toward advancing.

“If nothing happens with it,” Trump said with a shrug of his shoulders, “it’s one of those things. We have different philosophies.”

Congress is now at a familiar impasse despite polling that shows Americans overwhelmingly want changes after the deaths of Floyd, Breonna Taylor and others in interactions with law enforcement. But in the stalemate, Democrats and Republicans are blaming each other as a generational crisis over racial injustice and police tactics explodes outside the doors.

The parties are settled into their political zones, even if they are displeased with the actual outcome. Republicans are lined up squarely behind their effort, led by Sen. Tim Scott of South Carolina, the lone Black GOP senator, a uniquely credible voice with his personal experience of racism at the hands of police. Democrats, led by Pelosi and Senate Minority Leader Chuck Schumer, are standing with progressive and civil rights activists rejecting the Republican bill as insufficient and pushing for more.

Now, Congress appears to be leaving it to voters to decide in the fall election that will determine control of the presidency, the House and the Senate.

“I’m frustrated,” said Scott after his bill was blocked by Democrats.

“The issue is, do we matter?” he asked, echoing the words of the Black Lives Matter movement, during an impassioned Senate speech that drew applause from his colleagues. “We said no today.”

But Sen. Kamala Harris, D-Calif., a co-author of the Democrats’ package, brushed aside his bill as inadequate “crumbs” that don’t respond to a movement that stretches through U.S. history from Emmett Till to Rodney King to today.

Family and friends gathered to mourn the death of Rayshard Brooks, a Black man shot by police outside a fast-food restaurant in Atlanta.

“We are part of a movement that started a long time ago and this movement will not be deterred,” Harris said.

She urged colleagues to “let the beginning be today” and start new talks toward a better bill.

Both bills share common elements that could be grounds for a compromise. They would create a national database of use of force incidents, restrict police chokeholds and set up new training procedures. The Democratic bill goes much further, mandating many of those changes, while also revising federal statute for police misconduct and holding officers personally liable to damages in lawsuits.

As talks potentially continue, Democrats are trying to force Republicans to the negotiating table. The two bills, the House and Senate versions, would ultimately need to be the same to become law.

Neither bill goes as far as some activists want with calls to defund the police and shift resources to other community services.

Republicans and Democrats brought their bills forward as a starting point in the broader debate over how best to change policing practices. Scott insisted he was open to many of the broader changes proposed by Democrats.

But the depth of Democrats’ distrust of McConnell’s leadership in running the Senate is deep, and most Democratic senators were unwilling to take that chance. Instead, Senate Democrats are withholding their votes as leverage, believing once the House Democrats pass their bill, Senate Republicans facing the groundswell of public sentiment will have no choice but to negotiate.

With just a few months before the fall election, that seems increasingly unlikely.