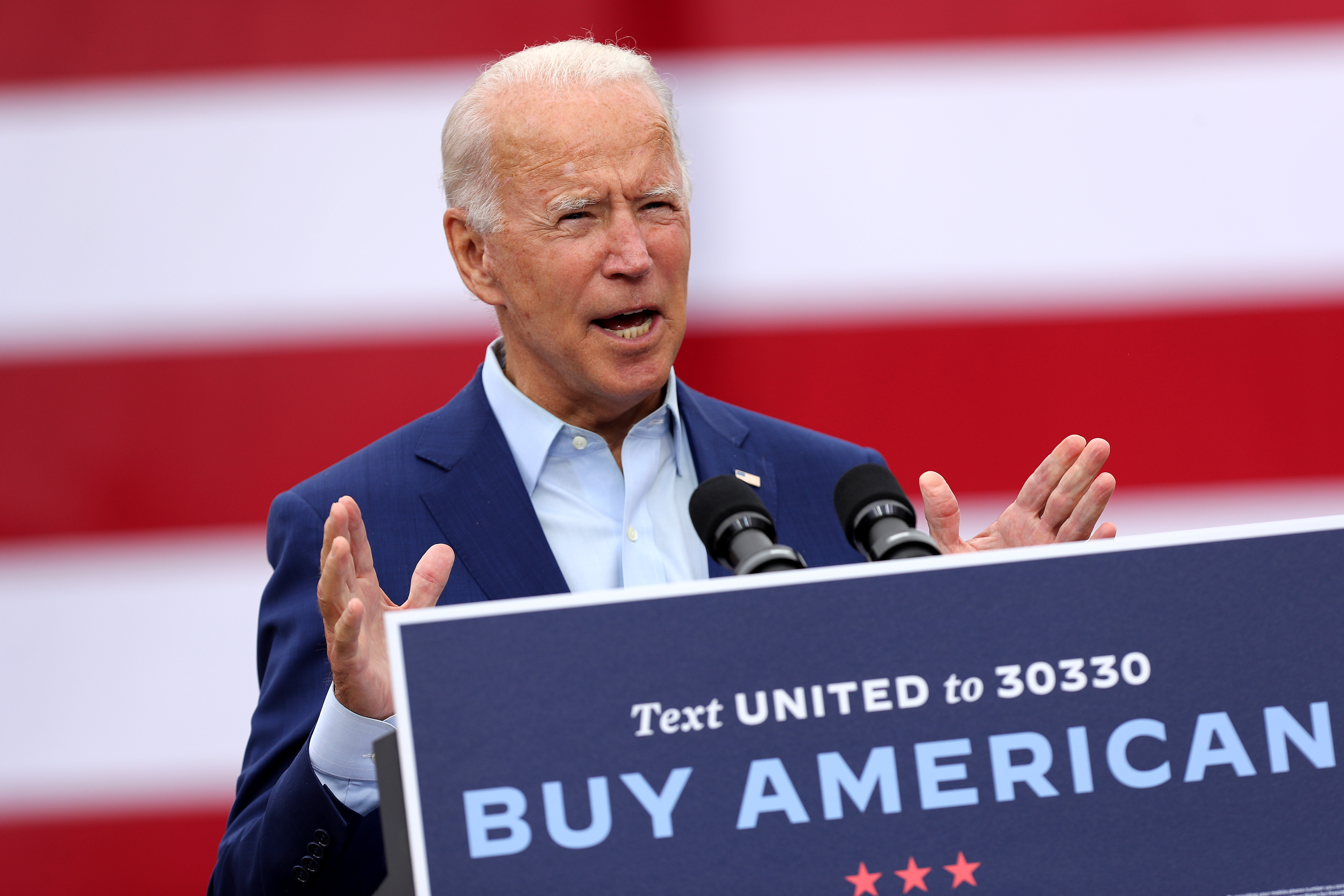 Less than three weeks before Election Day, Joe Biden maintains a double-digit national lead over President Donald Trump, with 6 in 10 voters saying that the country is on the wrong track and that it is worse off than it was four years ago, NBC News reports.

What’s more, a majority of voters say they have major concerns that Trump will divide the country rather than unite it — the largest concern for either presidential candidate.

Those are the results of a new national NBC News/Wall Street Journal poll — conducted after Trump returned to the White House from his hospitalization for the coronavirus — which finds Biden ahead of Trump by 11 points among registered voters, 53 percent to 42 percent.

But the poll also shows how the race could tighten in the final days, especially as Trump returns to the campaign trail.