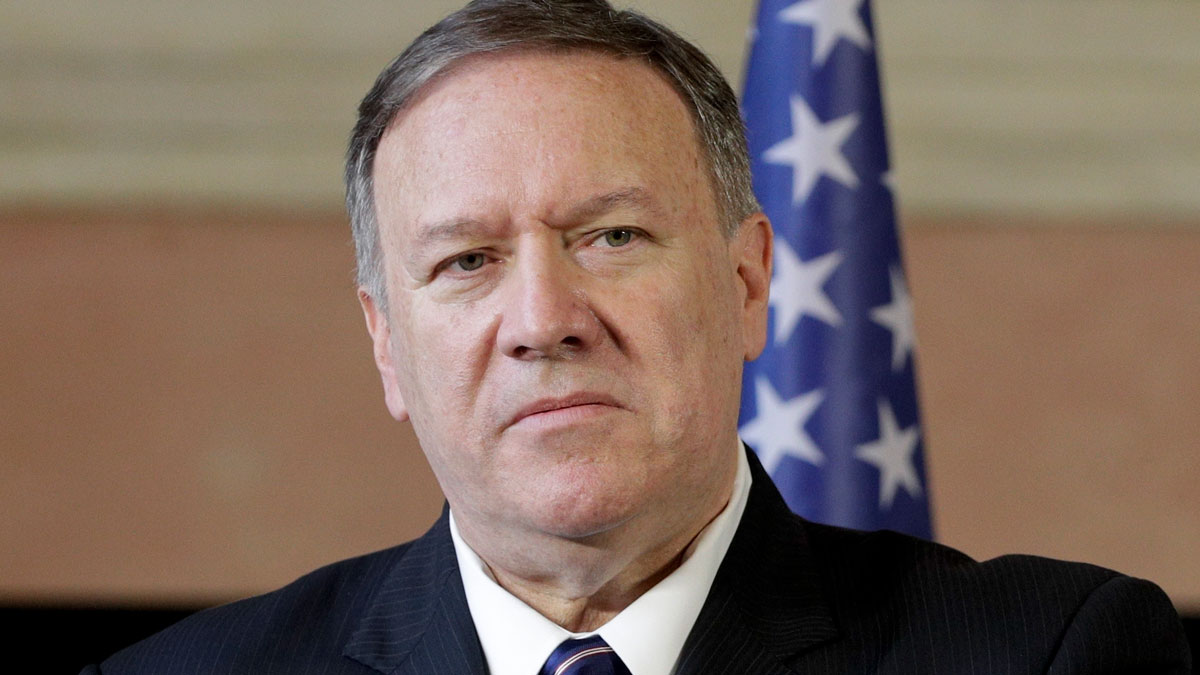 Secretary of State Mike Pompeo told Senate Majority Leader Mitch McConnell on Monday that he would not be seeking a Senate seat, according to two people familiar with the conversation.

The meeting and decision were first reported by The New York Times.

Pompeo’s decision not to jump in the Senate race for the open Kansas seat is a blow to Senate Republicans who thought Pompeo would be the strongest candidate to win the seat being vacated by Sen. Pat Roberts, a Republican retiring after four terms, at the end of the year, NBC News reports.