‘To say Harry Reid was a giant doesn’t fully encapsulate all that he accomplished on behalf of the state of Nevada and for Nevada families,’ Nevada’s governor said

By The Associated Press •


Published 3 hours ago •
Updated 2 hours ago

“Harry Reid and I grew up on different sides of the country, but we came from the same place where certain values run deep. Loyalty. Faith. Resolve. Service. During the two decades we served together in the United States Senate, and the eight years we worked together while I served as Vice President, Harry met the marker for what I’ve always believed is the most important thing by which you can measure a person — their action and their word. If Harry said he would do something, he did it. If he gave you his word, you could bank on it. That’s how he got things done for the good of the country for decades. … May God bless Harry Reid, a dear friend and a giant of our history.” — President Joe Biden.

“You were a great leader in the Senate, and early on you were more generous to me than I had any right to expect. … As different as we are, I think we both saw something of ourselves in each other — a couple of outsiders who had defied the odds and knew how to take a punch and cared about the little guy. … The world is better cause of what you’ve done.” — former President Barack Obama in a letter he said he sent Reid before his death.

“Senator Harry Reid was a leader of immense courage and ferocious conviction who worked tirelessly to achieve historic progress for the American people. … Senator Reid leaves behind an extraordinary legacy of patriotism and leadership that will benefit the Congress and Country for decades to come.” — House Speaker Nancy Pelosi, D-Calif.

“He was tough-as-nails strong, but caring and compassionate, and always went out of his way quietly to help people who needed help. He was a boxer who came from humble origins, but he never forgot where he came from and used those boxing instincts to fearlessly fight those who were hurting the poor and the middle class. … He’s gone but he will walk by the sides of many of us in the Senate every single day.” — Senate Majority Leader Chuck Schumer, D-N.Y.

“To say Harry Reid was a giant doesn’t fully encapsulate all that he accomplished on behalf of the state of Nevada and for Nevada families; there will never be another leader quite like Senator Reid. … From humble beginnings in Searchlight, he became one of the state’s most powerful and fiercest advocates in Washington, D.C. He spent his life and his career fighting the good fight for all Nevadans.” — Gov. Steve Sisolak, D-Nev. 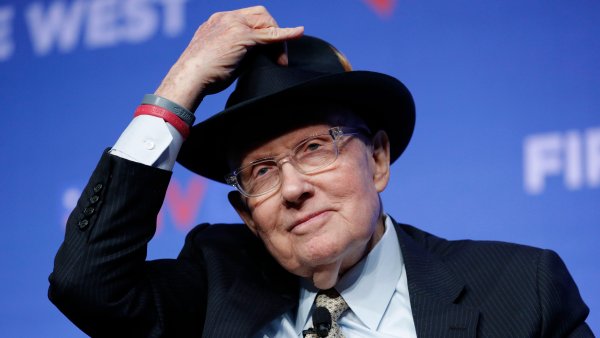 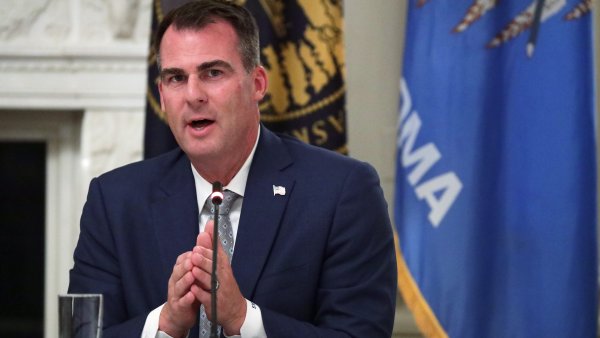 “Harry Reid was a champion for Nevada, helping preserve our precious environmental treasures, strengthen our rural communities, and build up our great cities. … And he never hesitated to fight for us, from blocking efforts to dump nuclear waste at Yucca Mountain to getting our state the federal support we deserve.” — Sen. Catherine Cortez Masto, D-Nev.

“He was a canny and tough negotiator who was never afraid to make an unpopular decision if it meant getting something done that was right for the country. … Because of the legislation he masterfully negotiated to passage, millions of Americans are living better lives.” — former President Bill Clinton.

“I am sad tonight but grateful for the friendship I had with Harry. We disagreed on many things, sometimes famously. But we were always honest with each other. In the years after we left public service, that honesty became a bond. Harry was a fighter until the end.” — former House Speaker John Boehner, R-Ohio.

“The nature of Harry’s and my jobs brought us into frequent and sometimes intense conflict over politics and policy. But I never doubted that Harry was always doing what he earnestly, deeply felt was right for Nevada and our country. He will rightly go down in history as a crucial, pivotal figure in the development and history of his beloved home state.” — Senate Republican leader Mitch McConnell, R-Ky.

“Even though we were rarely on the same page politically, Harry Reid was always gracious, classy, and warm in our personal interactions and I always appreciated that about him. We shared the bond of being members of the LDS faith, and he was a devoted family man. … Harry Reid’s impact and legacy will be long felt in Nevada and beyond.” — gubernatorial candidate and former Sen. Dean Heller, R-Nev.