Instead of running for office, Larry Elder says he is forming a political action committee that will work on behalf Republicans in federal and local elections.

By Jonathan Lloyd and Wire Reports •


Larry Elder has political plans for 2022, but they won’t involve a run for California governor.

The conservative talk-show host, who was the leading Republican candidate in the failed effort to unseat Gov. Gavin Newsom in a 2021 recall election, announced Tuesday that he won’t make another run for the office in this year’s November election.

Elder instead announced the formation of the Elder for America political action committee that will work on behalf Republicans in federal and local elections. 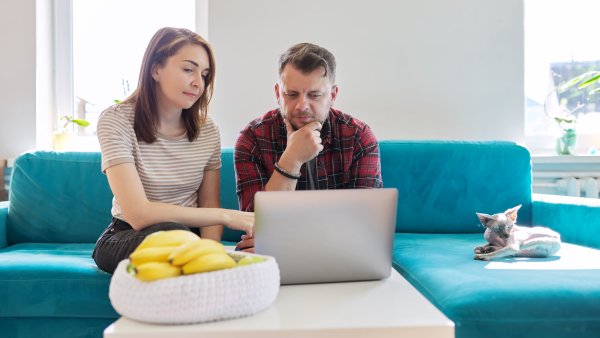 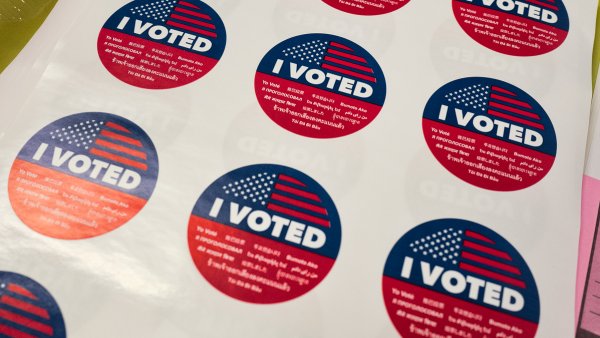 
Here’s How SoCal Voted in the Recall Election

“I ran for governor because I wanted to make a difference,” Elder said in a statement. “While I may not know what the future holds for me politically, our campaign’s ability to attract millions of votes and millions of dollars in a very short time demonstrates we have a message that resonates with Americans, and I believe we can put that to good use.”

The recall election ballot asked two questions. Should Gov. Newsom be recalled? If so, who should replace him?

Elder was considered the top challenger to Newsom in last September’s recall race. The recall effort, however, was rejected by about two-thirds of California voters. Elder was the leading vote-getter among about four dozen replacement candidates, although that tally became moot when voters rejected the recall question.

Elder was asked on an edition of NBC4’s NewsConference whether the showing made him the de facto leader of the Republican party in California.

“I don’t know about that, but unless you’re a Larry Elder rabid-hater, and there are a lot of them, it’s a pretty impressive showing,” Elder said.

At the time, he said he wasn’t sure about plans for running in the next gubernatorial election scheduled for November.

NBC4’s Conan Nolan one-on-one with Larry Elder, the former Republican candidate for Governor of California. The race, the Dems, the GOP, and the future.

According to Elder for America, Elder’s recall campaign raised about $22.5 million in eight weeks.

The newly formed PAC “will engage in public education campaigns, direct voter contact, and fundraising to help Republicans win key seats in the House and Senate, and effect public policy on the local level,” according to the organization.