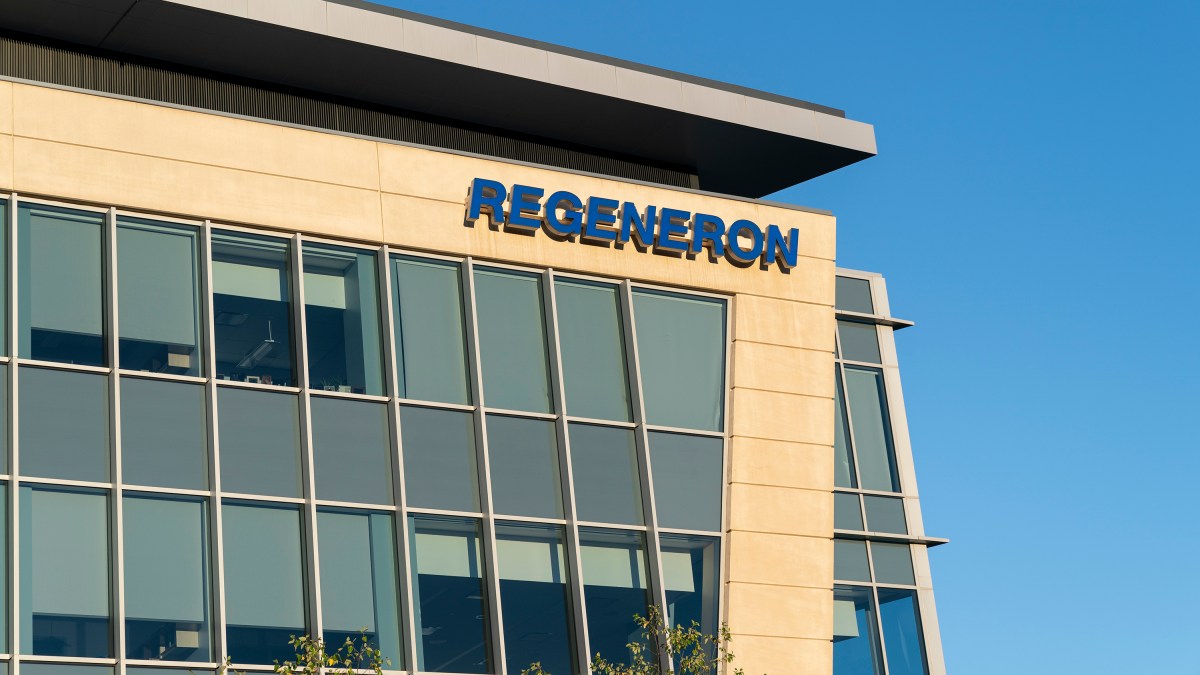 NBC News reports a Regeneron executive and one of its directors sold $1 million worth of stocks two days after President Donald Trump announced he was taking their therapeutic, recent filings from the Securities and Exchange Commission reveal.

Last Friday night, the White House announced that as part of Trump’s treatment for coronavirus, he had received Regeneron’s experimental antibody cocktail that has not passed formal trials or been approved by the Food and Drug Administration.

One day later, the president appeared in a video posted to his Twitter account about his treatment at Walter Reed National Military Medical Center.

“They gave me Regeneron,” he said, saying the company name instead of the treatment’s name, REGN-COV2. “It was like, unbelievable. I felt good immediately. I felt as good three days ago as I do now.”