A group of eight Republican state legislators sent a letter to the president of the Georgia Beverage Association over the weekend asking to have Coca-Cola products removed from their offices after the company’s CEO criticized the state’s controversial new voting law, NBC News reports.

“Given Coke’s choice to cave to the pressure to an out-of-control cancel culture, we respectfully request all Coca-Cola Company products be removed from our office suite immediately,” the group said in a letter that was obtained by the Atlanta Journal-Constitution.

Last week, Coca-Cola CEO James Quincey put out a statement ripping the new law, and told CNBC, “Let me be crystal clear and unequivocal, this legislation is unacceptable.” 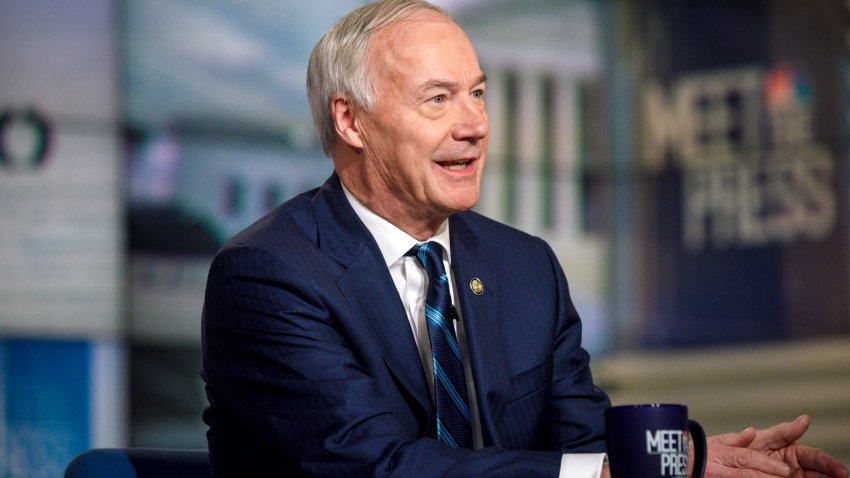 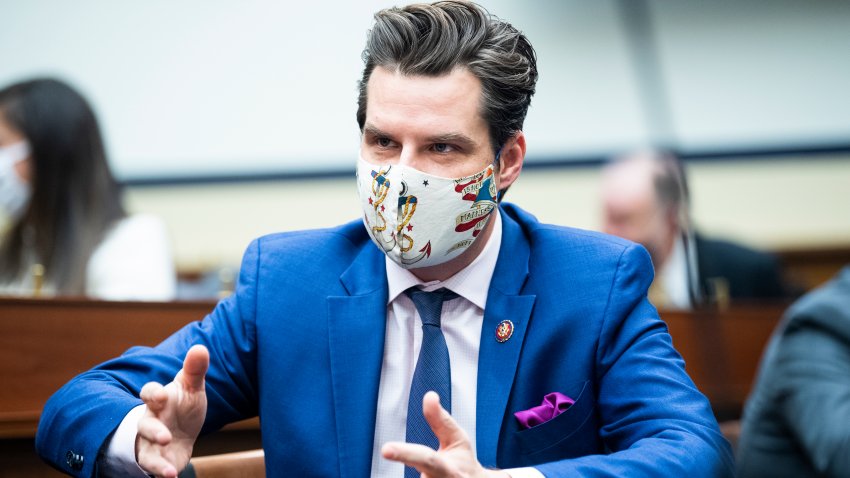 The beverage giant, which is headquartered in Atlanta and employs about 4,000 Georgians, has provided free drinks for lawmakers’ offices for decades, the AJC noted.