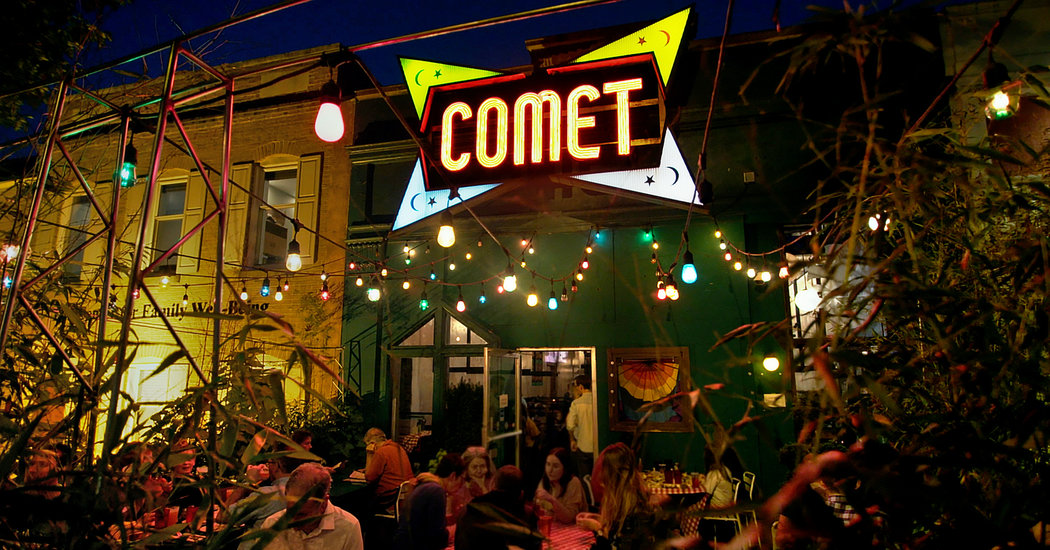 It is a fitting irony that the term “fake news” has become itself fraudulent, appropriated, by Donald Trump and his imitators, to dismiss legitimate reporting that they deem damaging, disrespectful or insufficiently flattering.

But before there was this fake news, there was real fake news, an ecosystem of rumors, conspiracy theories, frauds and hoax stories, some of which were deployed in 2016 to boost President Trump’s campaign. It’s this modern weapon that is the subject of HBO’s “After Truth: Disinformation and the Cost of Fake News,” a broad but darkly engrossing documentary that airs Thursday.

“After Truth,” directed by Andrew Rossi and executive produced by CNN’s Brian Stelter, makes clear that fake news is not something invented in 2016 or limited to partisan politics. It is abetted by modern information technology, but the root of this evil is opportunism and cynicism.

The voice of that root, opening the documentary and reappearing throughout, is Jack Burkman, a conservative political operator and unashamed fake-out artist. “What is truth?” he asks, echoing the mantra of such paragons as the “Simpsons” lawyer Lionel Hutz. “If you study philosophy, there’s no reality, only perception.”

In Burkman’s view, disinformation is like a chemical weapon: It’s poisonous, but it works, so you might as well use it before the enemy does.

“After Truth” sets out a history, albeit a brief and recent one, that shows how the miasma of lies was growing well before the 2016 election. Its first case study is the 2015 panic — driven by actors like Alex Jones’s Infowars tinfoil-hat media empire — that Jade Helm, a U.S. military exercise planned for the American southwest, was a cover for a plan to round up political dissidents and imprison them in former Walmart stores.

As ludicrous as that story may seem, it also became consuming, and “After Truth” interviews not just experts and journalists (some from The Times) but also people in the affected communities. Troy Michalik, a gun-store owner in Bastrop, Tex., recalls how the rumors agitated conservative neighbors, already whipped up to mistrust the Obama administration, into “making puzzle pieces fit together.” And a lack of commonly agreed-on facts doesn’t help.

All this mistrust, of course, has its own origins and antecedents. The paranoia about President Obama didn’t come from nowhere; he was the subject of hoaxes and frauds from early on (including the big one, birtherism, espoused by his successor). And decades of mistrust-sowing by partisan media and politicians helped create the free-for-all in which everyone feels entitled to bespoke facts.

“After Truth” doesn’t do much historical delving. Instead it presents a reel of fever-swamp highlights: the Pizzagate fiction that convinced a gunman that a Washington, D.C., restaurant was a front for an elite pedophilia ring; the wild theories about the attempted-robbery murder of Seth Rich, a Democratic National Committee staffer, that Fox News’s Sean Hannity amplified; the adoption of fake-news tactics by activists on the left in the 2017 Alabama senate election; and the resistance of social-media companies, especially Facebook, to do anything to halt the spread.

If you follow the news — and God bless you if you do — these stories may seem largely familiar, if horrifying in aggregate. “After Truth” picks up when it gets a behind-the-scenes look as Burkman partners with the conservative fabulist Jacob Wohl. In 2018, the two produced a sexual-misconduct smear against Robert Mueller to discredit his election-interference investigation.

Burkman and Wohl are so brazen in their plot, and so inept as it falls apart, that it would play as a comedy if the implications weren’t so disturbing. (“We have to prove that Bob Mueller is a sex offender, and I think we’re going to do that,” Burkman tells Wohl.) You could imagine a version of “After Truth” that focused on this one operation in order to illustrate the larger problem: Fyre Festival, meet Liar Festival.

In other places “After Truth” plays more like a survey, something that might have made an hourlong feature on CNN. But its strongest animating idea is that fake news is not simply a political abstraction. It’s a real offense that harms real people, from the parents of school-shooting victims maligned by Infowars to the threatened staff and customers of a pizza place.

For that matter, the film argues sympathetically, disinformation hurts the people who believe in it and are sometimes moved to act drastically on it. But of course, the obstacle to any solution is built into the film’s premise. Even if any of these true believers somehow end up watching “After Truth,” they can always declare it more fake news.