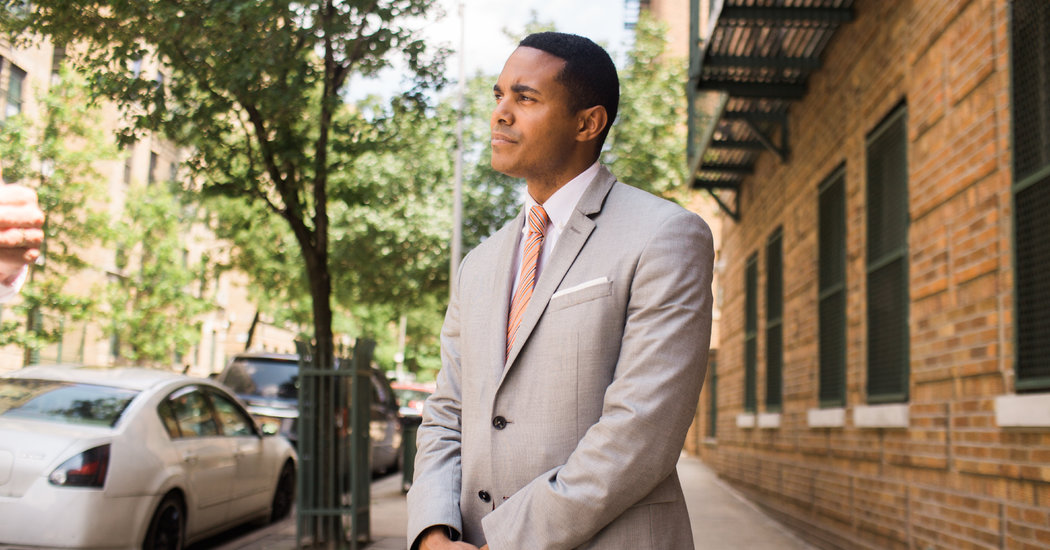 Ritchie Torres, 32, an ambitious and talented councilman, can provide that representation. He is the best choice for Democratic voters in the June 23 primary in the 15th Congressional District in the Bronx.

Mr. Torres has been energetic in the City Council. Elected at the age of 25 in 2013, he championed affordable housing and criminal justice reform.

He used his power as chairman of the Public Housing Committee, and later, the Committee on Oversight and Investigations, to improve the basic living conditions of hundreds of thousands of residents of public housing in the wake of a lead paint scandal and widespread heating outages. Mr. Torres, who grew up in public housing in the Bronx, has never forgotten his roots.

There are several impressive candidates in the race. But coalescing Democratic support around Mr. Torres is especially important because of the presence of Rubén Díaz Sr. on the ballot. Mr. Díaz, a City Council member and former state senator, is running as a Democrat, but talks and acts like a pro-Trump Republican.

Mr. Díaz has spent much of his long political career fighting against equal rights for women and gay people. He has complained that the City Council is “controlled by the homosexual community,” and described those who support a woman’s right to choose as “murderers, assassins and criminals.”

Polls show that Mr. Díaz may be poised to win the Democratic primary, which is tantamount to election in November. His lead in the polls is in part the result of an unusually large field of Democrats vying to replace Representative José Serrano, who is retiring. With liberal and mainstream Democrats divided, Mr. Díaz has found an opening. Also helping him is the fact that he shares a name with his son, Rubén Díaz Jr., the Bronx borough president and a popular mainstream Democrat in city politics.

An independent poll from Data for Progress, a liberal think tank, showed Mr. Díaz leading the crowded race with the support of only 22 percent of likely voters.

The best way to stop him is by voting for Mr. Torres, an accomplished two-term councilman and the first openly gay person to hold elected office in the borough, who has served his constituents with distinction. Mr. Torres is trailing Mr. Díaz only slightly, and has the support of 20 percent of likely voters, according to the Data for Progress poll.

There are other impressive candidates in the race. They include Melissa Mark-Viverito, a former City Council speaker who spearheaded important criminal justice reforms, and Michael Blake, a Bronx assemblyman and former Obama administration official with powerful union support. Samelys López, a housing organizer and progressive activist who lent early support to Representative Alexandria Ocasio-Cortez’s upstart bid, is a fighter, and has a promising political future.

The 15th Congressional District is a dynamic, diverse collection of neighborhoods. But a legacy of racism and neglect in the Bronx makes meeting the needs of residents there an urgent priority. The district now has some of the highest death rates from the coronavirus in the United States. Yet, despite living in the richest city in the world, constituents have told candidates in the 15th that one of their most pressing concerns is hunger.

The challenge is enormous and Mr. Torres is up to the task of delivering to some of the most vulnerable Americans the representation they deserve.