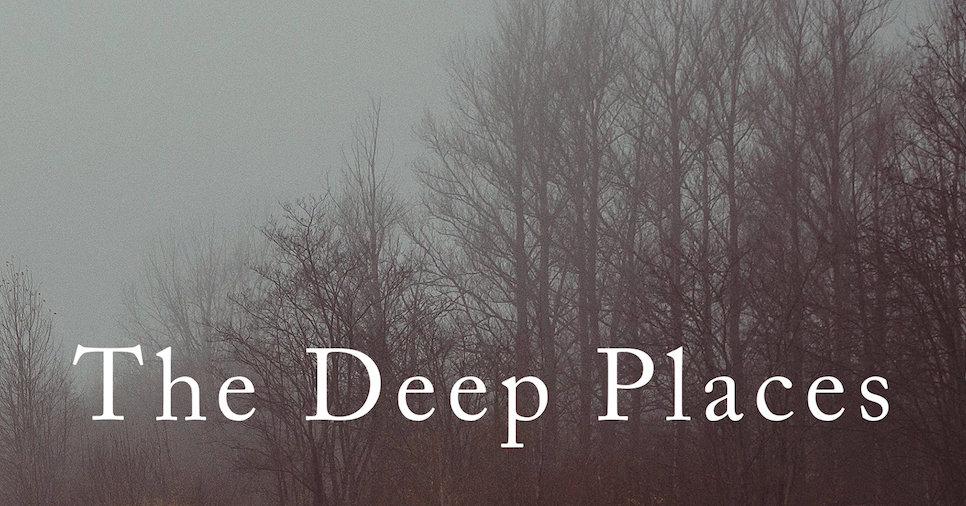 The New York Times columnist Ross Douthat is used to writing about politics and ideas at play in the broader world, but with his new book, “The Deep Places,” he has written a memoir about his own harrowing experience with Lyme disease. Given the mysteries surrounding the disease, Douthat’s story is also very much about his interactions with — and outside of — the medical establishment.

“I was relatively open-minded at an intellectual level to the possibility that there are diseases that existing medical science doesn’t know how to treat,” Douthat says on this week’s podcast. “What I was not prepared for was actually just how bad these diseases could be, and also just how extreme, when you have something like this, you can be willing to get. Eventually I followed what is the outsider medical approach to treating chronic Lyme.”

Elisabeth Egan, an editor at the Book Review, visits the podcast to discuss her latest pick for our Group Text, “O Beautiful,” by Jung Yun. The novel is about a Korean American woman who has traded a modeling career for journalism. She inherits an assignment in the oil fields of North Dakota from a former teacher and love interest.

“She gets there and quickly discovers that what Richard, her professor, has set up for her isn’t really the story that she wants to tell,” Egan says. “And she starts to unravel her own story, and it becomes a novel about insiders and outsiders, and about this town that’s completely ill equipped for this influx of somewhat desperate people who are there to work and live in really, really unpleasant and sometimes dangerous conditions.”

Also on this week’s episode, Elizabeth Harris has news from the publishing world; and Gregory Cowles and Andrew Lavallee talk about what people are reading. Pamela Paul is the host.