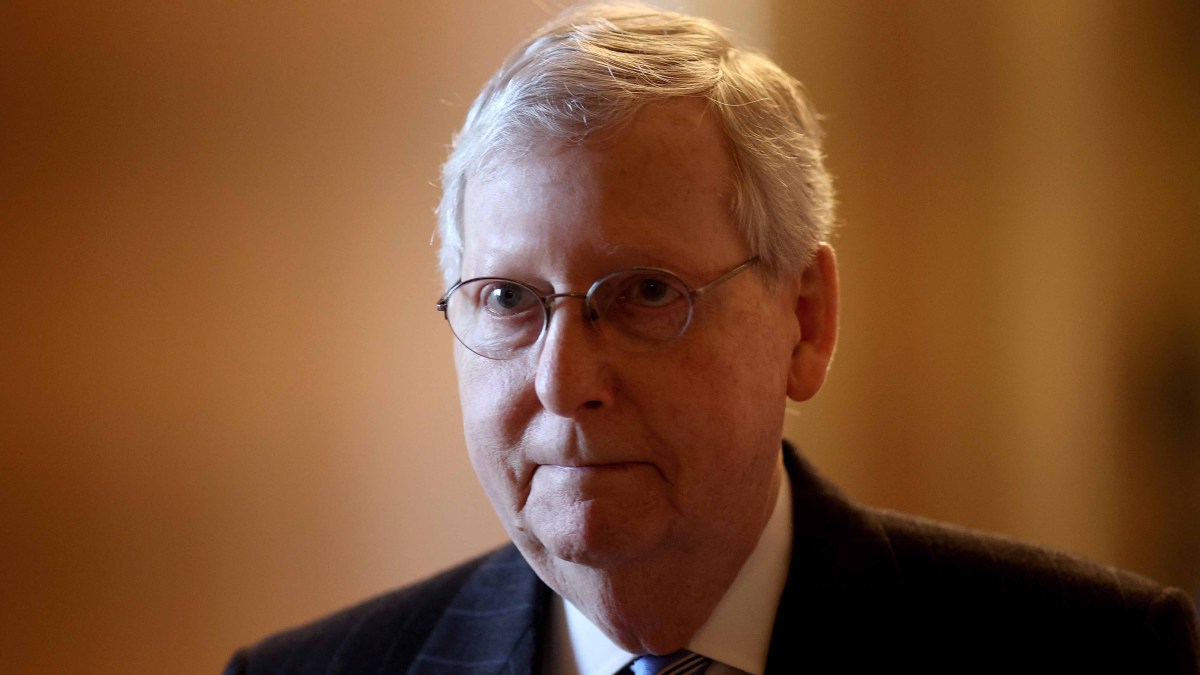 The plan unveiled Thursday night by Senate Republicans to send direct cash payment to help Americans hurt by the coronavirus pandemic would send checks of up to $1,200 per person in a one-time payment — and payments would be based on income, NBC News reported.

Under the plan, the details of which were revealed on the Senate floor by Majority Leader Mitch McConnell, R-Ky., individuals making up to $75,000 annually would be eligible for a $1,200 check from the federal government.

Married couples who file their taxes jointly would have to make less than $150,000 to qualify for their payment, which would be $2,400.

From there, according to McConnell’s proposal, the payments would decrease. For individuals, the sum of the payment would fall by $5 for each $100 earned over $75,000.

The payment would phase out entirely for individuals making more than $99,000 annually, meaning people who make more than that would not get any money from the government, according to the proposal.

For married couples earning more than $150,000, the payment would also decline gradually, and it would phase out completely for couples making more than $198,000, according to the plan.