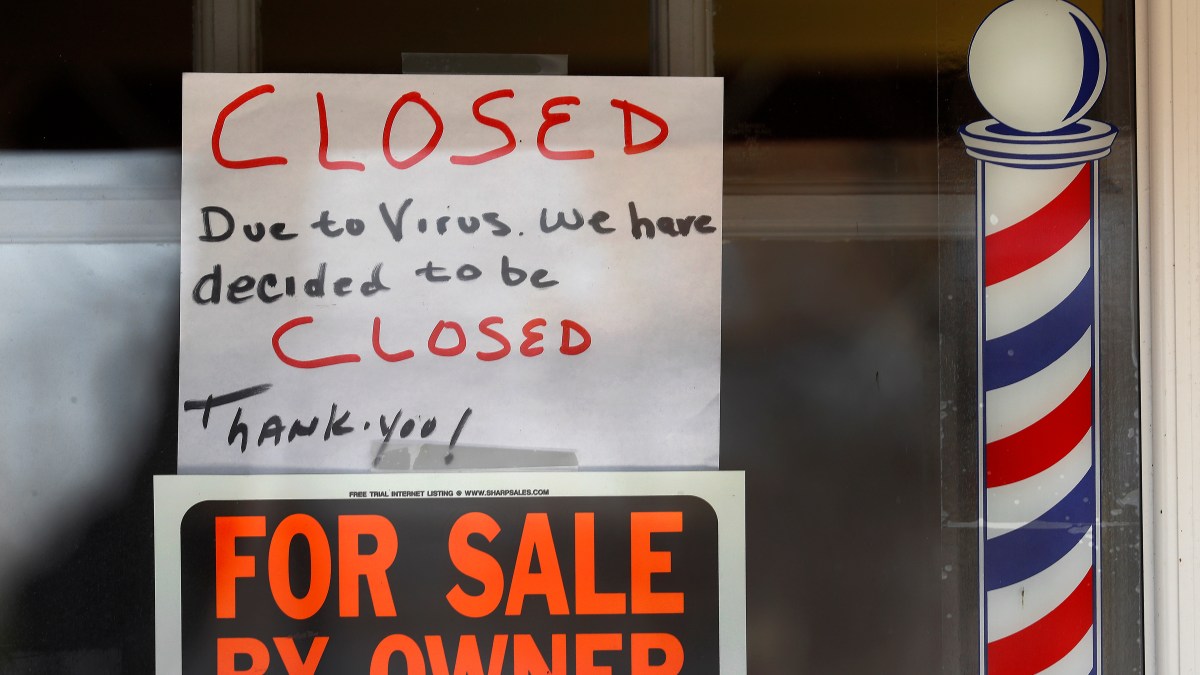 The second round of loan applications for the government’s small business relief program has been slowed by computer issues at the Small Business Administration.

Lenders complained Monday that they couldn’t get their applications into the SBA system known as ETran that processes and approves loans. The agency said it notified lenders Sunday that it was limiting the number of applications any lender could submit at once.

The SBA began accepting applications at 10:30 a.m. Eastern time for $310 billion in funding. The program’s initial $349 billion was exhausted in less than two weeks after more than 1.7 million loans were approved. That first round was also slowed by computer issues at the SBA.

Banks had thousands of applications ready to go Monday. Richard Hunt, president of the trade group Consumer Bankers Association, said the SBA’s announcement on application limits was too last-minute — bankers had already sent large batches of applications to the agency, not knowing that a new procedure was being planned.

“We learned at the 11th hour that SBA had changed its process. They could have told us well ahead of time,” Hunt said. He said the agency’s computers weren’t able to accept even the reduced number of applications per hour that it had planned.

The ETran system normally handles under 60,000 applications in a year and wasn’t built to handle the volume of applications it has been receiving this month.

The fresh round of funding was expected to go quickly because banks already had thousands of applications in hand and were accepting more as they waited for Congress to approve the additional money. If the new funds do get depleted, it’s feared that many companies will be shut out unless lawmakers are willing to approve a third round.

The loans offer forgiveness for the money owners spend on workers’ pay. Millions of workers lost their jobs as companies such as restaurants, retailers, gyms and entertainment venues were forced to close to curb the spread of the virus.

On Monday, bankers around the country were having trouble getting into the SBA’s system, said Paul Merski, a vice president at the Independent Community Bankers of America.

“Some have been trying all day since it opened,” Merski said. “It’s not different from what happened in the original launch.”

President Donald Trump was asked about the computer issues during a White House news conference.

“I heard there was a glitch. We’ll find out whether or not that’s so. Certainly it did work out very well for the original amount of money. This is the second amount,” Trump said. “We’re relying on the banks to go out and do an accurate job.”

The federal government is urging caution as a several states begin easing COVID-19 restrictions. Many don’t appear to be following guidelines issued by the White House. Coronavirus Task Force member Dr. Deborah Birx says states needs to look county-by-county to determine whether or not it is safe to reopen.

Carol Wilkerson, a spokeswoman for the SBA, said that the agency had created a mechanism that slowed the pace of applications from any one lender at a time.

“If a lender goes above the pacing limit they will get timed out,” she said.

Kevin Freking contributed to this report from Washington.