Democracy is not partisan. That’s where I begin this conversation. Who I choose once I’m inside the voting booth is my business. Ensuring my ability to get inside is the responsibility of government. I’m a progressive Democrat in part because I want the system to be fair. We should not be guaranteed victory, but we should be guaranteed access. Anyone who believes in our democracy should hold that to be a good.

We’re becoming more aware of the challenges that millions of Americans have long faced when it comes to voter suppression. The pandemic has exposed even more cracks in the process. Right now, the overarching challenge is that we have this discordant set of rules that allow each state to determine how safe or how dangerous voting should be. We need uniformity in how these rules apply, and that should happen at the federal level. 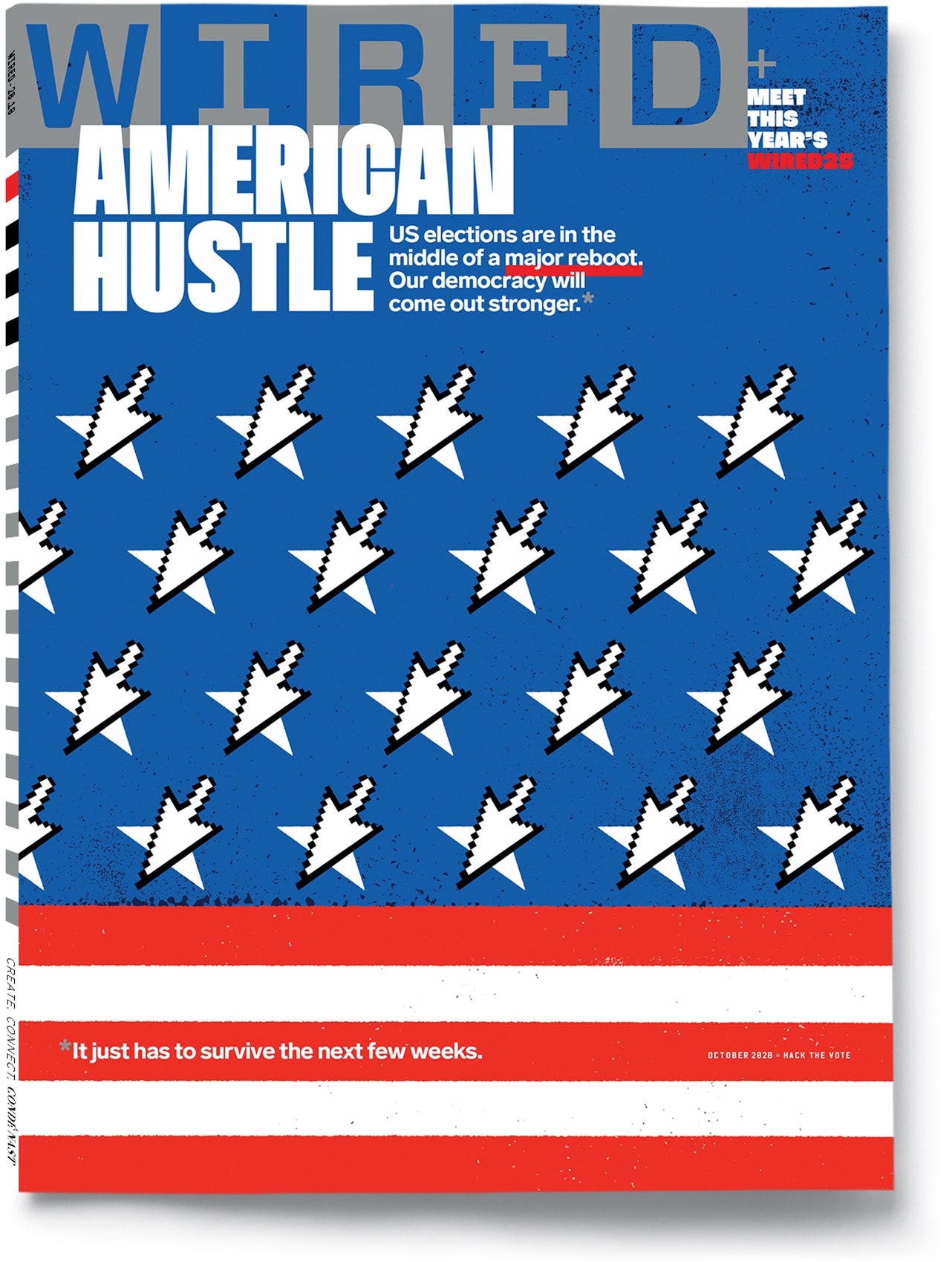 Many places have taken measures to expand mail-in voting since 2016, especially since the start of the pandemic. Unfortunately, for almost every state, the beta test was done during the presidential primaries—the largest platform possible other than a general election. In Washington, DC, and New York and Pennsylvania, which have not regularly had more than 5 to 10 percent of their voters cast a ballot by mail, they simply haven’t scaled the new systems appropriately. That’s due to a combination of incompetence, inexperience, and a lack of resources. We are in a crisis, and all of these communities are cash-strapped.

There is both incompetence and malice at play in voter suppression. Texas, for example, is still refusing to allow voter registration online. That is a failed policy. When technology, or the refusal to use technology, is designed to deny access, I believe it is wrong. That’s my rubric. There is a narrow group of people, led by the president, who are afraid of increased voter participation. They are deeply worried that, as participation grows, their power will wane. And to them I say, I’m sorry, but that shouldn’t undermine the legitimacy of access to the ballot.

If we can use technology to make the process easier, we want it. But as long as we do not have uniformity and safety and fairness in our process, we need to fall back on the analog. Paper and pen is the most easily audited form of voting. In Georgia we have these new machines that spit out your results. But the only way to audit them is to read a QR code. I’m not multilingual. I know a little bit of Klingon, but I can’t read a QR code. So I have no way of verifying that what my ballot says on paper is what is being read into that computer. That lack of trust undermines my faith in the system, and unfortunately for millions of Georgians and millions of Americans, technology that does not come with trust is just as bad as someone outright stealing your election.

So often, people who have my personality type, my introversion, they shy away from this work. I tell a joke about the fact that—it’s not a joke, it’s true—when we used to have human contact and could knock on doors, I used to pray that no one would answer. I’m like, “God, please don’t let them be at home, please don’t let them be at home.” And then they would open the door and I’d smile and I’d engage, but my heart would be beating fast. I don’t like it. But I’m also very goal oriented, and my goal is to make certain that people in America have access to justice and opportunity. Just being in politics to be in politics is not my thing.

This article appears in the October issue. Subscribe now.

Let us know what you think about this article. Submit a letter to the editor at [email protected].

Fraud-proof. Hacker-proof. Doubt-proof. Across the country, people are working hard to reboot the American voting system.