The two rounds of economic stimulus checks distributed over the past six months appear to have dramatically reduced financial hardship among American households, according to a new analysis of Census Bureau data from researchers at the University of Michigan.

Between December and April, the Census’ Household Pulse Survey showed that the rate of food shortages fell by more than 40%. During that same period, financial instability dropped by 45%, and anxiety and depression fell by 20%. 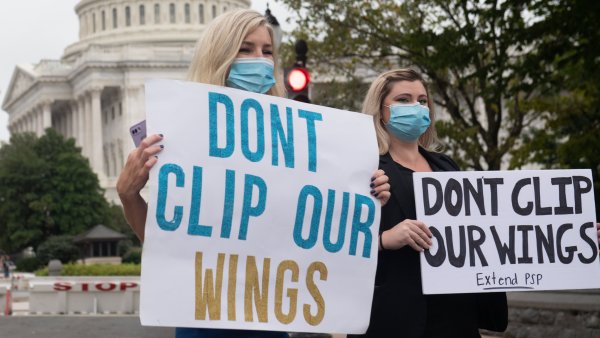 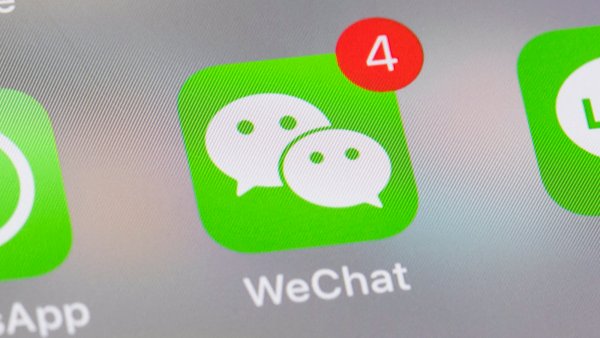 
Tencent Bans Nose Picking, Spanking and Other ‘Violations’ on Its WeChat Livestreaming Service

According to the Pulse data, the sharpest improvements in food security and financial stability occurred in the weeks immediately after two relief bills were signed into law and the IRS began sending Economic Impact Payments to individual bank accounts.

As part of a COVID-19 relief bill, the federal government distributed $600 to nearly every American adult starting in December of last year. A second bill, the American Rescue Plan Act, was passed in March with another round of checks, this time for $1,400.

Two groups in particular experienced the greatest overall decline in hardship over the first four months of this year: Adults living with children and households making less than $25,000.

The study’s authors, H. Luke Shaefer and Patrick Cooney of the University of Michigan’s Poverty Solutions initiative, acknowledge that the economy improved over this time, likely helping to decrease overall hardship.

But they argue that with unemployment still sitting above 6% in April, the economic recovery alone is not enough to explain the dramatic increase in food security, financial stability and mental health that coincided with the stimulus payments.

Studies like this one are part of a growing body of research that suggests the direct cash transfers may have helped to insulate American families, and the U.S. economy overall, from the worst of the pandemic.

The no-strings-attached payments have also proven extremely popular with voters, including with Republicans. A March survey found that 79% of all voters supported the $1,400 stimulus checks; 70% supported a $300 per week enhanced federal unemployment benefit, and 69% supported an expanded child tax credit.

Starting in July, the child tax credit will be distributed in the form of a monthly cash payment to families with children: $300 for each child under 6 years old, and $250 for each child 6-17 through the end of the year.

These checks alone will lift an estimated 10 million American children above the poverty line or closer to it, according to the Center on Budget and Policy Priorities.

Critics say the payments distributed too much money to people who didn’t really need it, and that they lacked any oversight of how the dollars were being spent. The overall cost to taxpayers of the stimulus checks was around $391 billion.

But given the popularity of the stimulus payments, and the growing evidence of their impact on people’s lives, it is little wonder that the White House is eager to draw attention to them.

“President Biden’s economic plan is working and reducing hardships,” read the subject line of an email from the White House press office to reporters Wednesday, touting the results of Shaefer and Cooney’s analysis.

“Benefits from the American Rescue Plan — one of the most consequential pieces of legislation in recent history — had transformational effects,” it said.

For Democrats, there’s a lot riding on whether the public ultimately views Biden’s stimulus bill as a success.

Congressional midterm elections are less than 18 months away, and historical trends lean in favor of Republicans retaking the House and the Senate.

Some of the monthly cash transfers introduced in the relief bill also appear in the domestic spending package. For example, the American Families Plan proposes making the expanded child tax credit permanent.

A permanent, refundable child tax credit could reduce the overall child poverty rate in America by about 40%, the Center for Budget and Policy Priorities estimates.