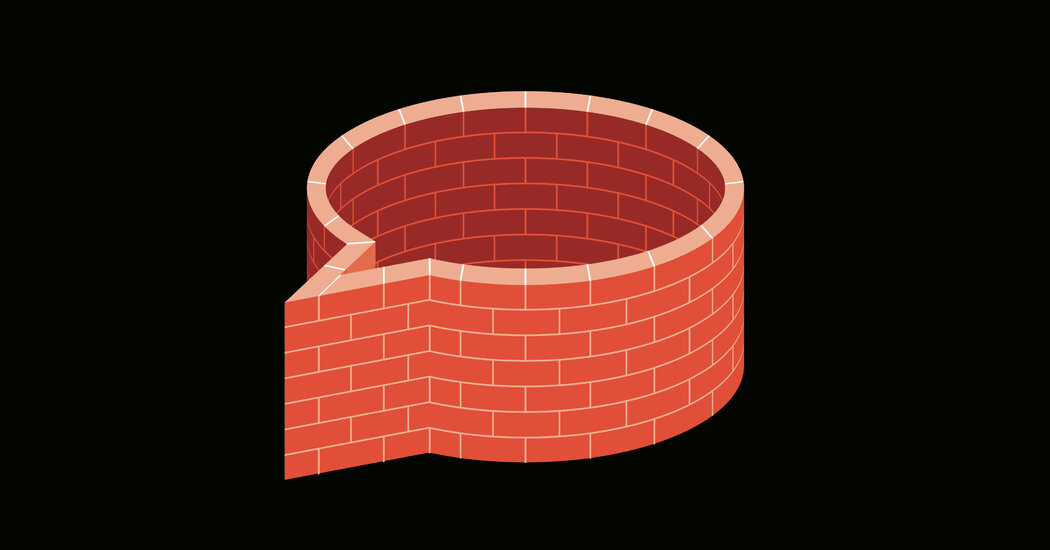 The words tumbled readily from Josh Hawley’s lips as he argued for doing little in the wake of the Atlanta and Boulder, Colo., massacres.

That’s reason enough not to let them tumble from the rest of ours.

They were Tom Cotton’s chosen term for the laws that reasonable Americans are calling for and that he, in all his trademark compassion, opposes. That makes me triply determined to latch on to different language — and to urge other journalists to do the same.

I’m talking about “gun control,” a phrase whose day should be done. Its day is done, to judge by many prominent Democratic politicians, who have rightly recognized the prejudicial aspect of “control,” with its ring of repression, and moved away from it. You don’t hear Joe Biden talking about “gun control,” not anymore. The same holds true for other Democrats urging “gun safety,” a preferable coinage, if not a perfect one.

But “gun control” still appears frequently in this newspaper, in The Washington Post, on the CNN website and throughout the news media. It remains as pervasive as guns themselves. It was there — “gun control,” just like that — in the first question put to Biden on Thursday during his first full-fledged news conference as president. And in the second question. And in yet another question later on. It’s like some reflex we can’t shake, a tic we can’t trick.

Or maybe we just don’t care to. There’s an argument for “gun control,” absolutely. It’s accurate: The legislation in question entails more government control over who can purchase guns and when and how. “Gun control” is probably the most instantly and widely recognized shorthand for the debate over such laws, and journalism depends on verbal economy, my own columns notwithstanding.

But it’s off key. It’s unhelpful. And it’s an example of the loaded language that often shapes our discourse on important matters.

Is vocabulary destiny? It certainly plays its part. I don’t think “gun control” is the main thing standing in the way of additional measures to protect Americans from gun violence and to diminish the number and near-instant availability of guns in a country crazily saturated with them. But how we write and talk about this issue is inevitably consequential.

How we write and talk about any issue that engenders passionate disagreement is.

Remember “death panels”? That was the chillingly worded — and wildly inaccurate — specter with which Sarah Palin and many other Republicans whipped up alarm over the Affordable Care Act. The mainstream media avoided the expression, except to note its audacity and challenge it, but it circulated widely and with blunt effect.

Talking about some immigrants as “illegal aliens” or “illegals” casts them in a dehumanizing, sinister light. Calling them “undocumented” doesn’t. That’s why Americans of divergent bents diverge in their language.

“Pro-life” and “pro-choice” are ideologically stacked labels, with currency for that reason. “Gay marriage” and “same-sex marriage” morphed into “marriage equality” among many of its supporters, who wanted to make clear that they weren’t proposing some special or separate right but addressing an injustice. At various points along the way, their opponents waved the banner of “family values,” with its ludicrous assertion that one group of committed relationships was somehow anti-family.

The verbiage attending the battle over gun laws has a similarly fraught history. Robert Spitzer, a professor at SUNY Cortland who has written five books on gun policy, told me that the phrase “gun control” goes back more than a half-century. It’s present, he pointed out, in the very name of a law passed after the assassinations of President John F. Kennedy, Robert F. Kennedy and the Rev. Dr. Martin Luther King Jr., the Gun Control Act of 1968.

And it seemed relatively anodyne in the absence of a lobby against gun regulations as well organized and funded as the one that exists today. “There were thousands of gun laws of every imaginable variety” for hundreds of years, Spitzer said. “Only recently has it been thrown into reverse.”

In the 1970s, he said, people opposed to new and even existing restrictions on firearms began to talk about them “in apocalyptic terms,” with “the imagery of jackbooted thugs coming to your door.” They cast their fight against that in terms of liberty. “It was freedom-loving Americans versus the gun grabbers,” he said.

The war of words went both ways. Spitzer noted that in the 1990s, when the Clinton administration was promoting legislation to prevent gun violence, Clinton spoke of “child-safety locks” on guns, though those locks weren’t exclusively for the protection of kids.

Subsequently, more and more proponents of better gun laws came to the conclusion that “gun control” might be hurting their cause.

About two decades ago, the advocacy group Handgun Control Inc., which had begun in the 1970s as the National Council to Control Handguns, formally changed its name to the Brady Campaign to Prevent Gun Violence. It’s now just Brady. (Brady refers to Jim Brady, who was shot during an assassination attempt against President Ronald Reagan, and Brady’s wife, Sarah.)

And that was part of a march toward “safety.”

“If you’re a person who doesn’t want to see our gun laws change, it makes sense that you would evoke the rhetoric of ‘gun control,’ especially in a place like America, where individual freedom is so celebrated,” said Jonathon Schuldt, an associate professor at Cornell University whose expertise includes the role of language in opinion making. “It’s much harder to justify being against ‘safety’ than it is to justify being against ‘control.’”

Schuldt told me that over the past few years, he has noticed yet another shift in the language used by advocates with groups like Brady and like Everytown for Gun Safety, an organization born in 2013 from the joined forces of Mayors Against Illegal Guns and Moms Demand Action for Gun Sense in America. (Notice the intentionality behind all of these organizations’ names, not one of which includes the word “control.”)

“If you look around the time of Parkland in 2018,” he said, referring to the massacre at Marjory Stoneman Douglas High School in Parkland, Fla., “you see an increase in people talking about ‘common-sense gun reform.’ Who’s against common sense?”

I asked him how much time he had. The list is long.

I asked Spitzer if “gun control” was so ingrained, so automatic, so generic at this point that it was ipso facto neutral and not a problem.

“I used to say that I study gun control,” he told me. “Now I say I study gun policy. I’m confessing to you — for attribution, I suppose — that I’ve changed the way I describe myself.” And while part of that, he said, is about accuracy — he’s interested in all gun policy, permissive as well as restrictive — part of it is the search for “a less loaded term.”

If Spitzer is doing it, why can’t we?

I’ve inadvertently used “gun control” in several columns over the past two years. In my weekly newsletter several days ago, I wrote “more stringent firearm restrictions” in its stead. I was steering clear of “gun control” only to land in another ditch by the side of the road.

Stringent? Restrictions? Unduly negative, especially for an opinion columnist with more license to use the language of his choice.

“Safety” is accurate but bland, so I’m in the market for a snazzier vocabulary. All suggestions welcome.