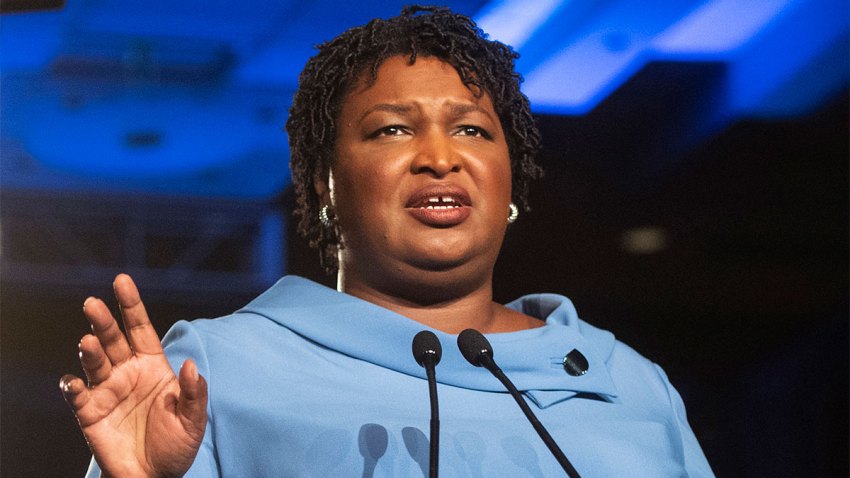 Stacey Abrams would be the strongest running mate for Joe Biden in the November election against President Donald Trump, according to a study by the women-led network Way to Win.

The think tank, whose polls of presidential primary contests this year have been highly regarded for their accuracy, conducted an online survey of 4,998 likely voters across the country on March 12 to gauge how potential Democratic tickets would fare against Trump and Vice President Mike Pence, NBC News reports.

Abrams performed uniquely well across a range of demographic groups, including both independent voters and core Democratic constituencies whose lower-than-expected turnout in 2016 hurt Hillary Clinton, Data for Progress, which commissioned the study, wrote in a memo.

While a hypothetical Biden-Sen. Elizabeth Warren ticket performed slightly better among young voters, a Biden-Abrams pairing was not far behind and tied with a Biden-Sen. Amy Klobuchar ticket among independent voters (a weaker spot for Warren). But most notably, a Biden-Abrams ticket was the strongest of the options among black voters and women of color.