The court will hear two separate challenges to Texas’ Senate Bill 8, which bans most abortions after six weeks


The United States Supreme Court will hear two challenges on Monday to Texas’ new abortion law. The court has taken this up with unusual speed.

One of the challenges is from Whole Women’s Health, which will dispute the constitutionality of the law. The other case is from the U.S Department of Justice.

The Biden administration has sued over the law and its case deals with whether the federal government has the authority to challenge it.

Texas Senate Bill 8, passed this year, bans abortions after cardiac activity is detected — which can be as early as six weeks after conception. There are exceptions in the case of the health of the mother, but not in cases of rape and incest. 
Highlights of What G-20 Leaders Agreed to at Rome Summit 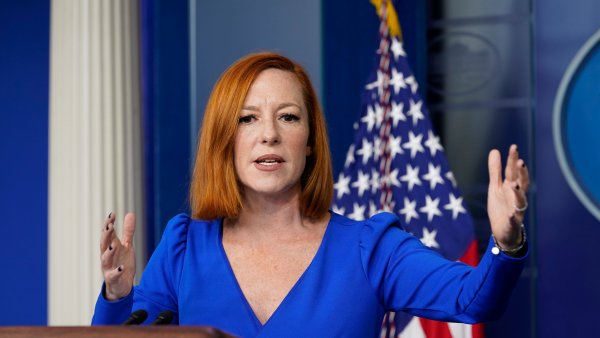 Former Democratic State Sen. Wendy Davis famously filibustered for 13 hours to block republicans from passing an abortion law and discussed the makeup of the Supreme Court on “Lone Star Politics.”

“The fact that they have agreed to take it up tomorrow on a very quick timeline leads me to have the tiniest ray of hope that they may be doing so that they can look at the structure of this law,” Davis said.

The law allows citizens to sue an abortion provider or anyone else who they believe may have assisted someone getting an abortion outside that time frame.

While the Supreme Court will hear the challenges Monday, it could be weeks or months before a ruling.